People 'being terrorised' by gang violence in Dublin Docklands

People 'being terrorised' by gang violence in Dublin Docklands

The safety of the public is being put at-risk by gang violence in the Dublin Docklands, one local councillor has said.

Fine Gael's Ray McAdam said the violence is being perpetuated around George's Dock by teeangers.

He told Lunchtime Live this is something that has to be addressed.

"This issue has been simmering now for some time," he said.

"In the last week we've had three nights, of the last seven, we've seen a situation where we've had increasing numbers of teenagers, young adults involved in gang-related activity. 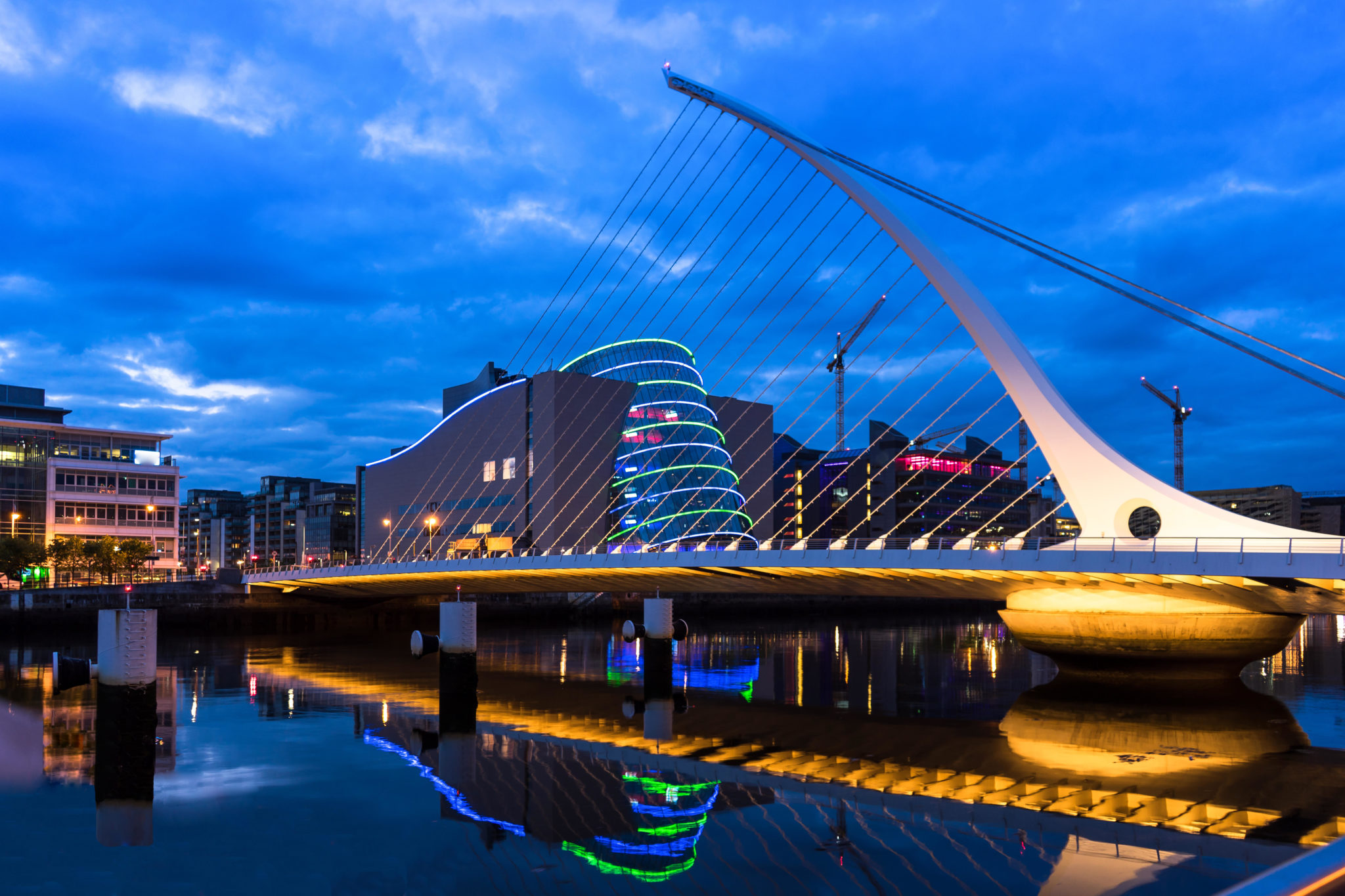 The Samuel Beckett Bridge and Convention Centre Dublin are seen in May 2019. Picture by: Violeta Meletis / Alamy Stock Photo

"The seriousness of the situation has been growing and now there's an increasing risk of serious injury.

"Last Monday night there was a stabbing, and then we've had incidents on Saturday evening and again on Sunday night as well.

"There's an increasing risk to the level of safety of the general public as well.

"I am concerned that this problem is now just going to spiral, and that the increased risk to the safety of the public is going to heighten".

Another incident tonight in #GeorgesDock involving gangs from both sides of the city. A substantial @GardaTraffic is needed as a stabbing took place earlier this week during a similar incident. Sooner or later, someone will be killed, if this situation isn’t brought to heel. 1/2

Councillor McAdam said gangs are coming from other areas.

"Whilst these issues are happening in the inner-city, it is not simply just an inner-city issue," he said.

"We are seeing gangs coming from Artane, Coolock, Cherry Orchard, Ballyfermot - and they are sort of congregating on Samuel Beckett Bridge, coming over the North Quays and into the George's Dock area.

"It's certainly a city-wide issue, but it seems to be occurring quite a bit in the heart of the inner-city and it's something we have to tackle".

Workers 'trying to get home early'

He said these gangs are acting with 'impunity'.

"If you look at the last seven days, there's been three nights....where there has been significant numbers congregating, initially roaming fights across the Samuel Beckett Bridge and into the CHQ Building," he said.

"People I've spoken to believe that these gangs are just acting with impunity.

"People feel they're being terrorised; there are staff who work in the hospitality sector and the tech sector, particularly in the CHQ Building for example.

"They're now looking to get out of there early in order to get public transport home.

"This is not the image that we want to have for our city centre," he added.