In New York City the local council is considering incentivising people to report the problem by offering them a 25% cut of any fine issued.

Currently, people who are given a ticket are fined $144 - meaning any eagle-eyed citizens would be offered $44 for their efforts.

However, Martin in the Midlands says he does not pay taxes to do the work of public servants.

“Our taxes pay for traffic wardens and Gardaí to do their job and this [idea] that Gardaí are too busy or the traffic warden turns a blind eye is not good enough anymore.

“We’re paying them to do their job; traffic wardens should be out there, keeping an eye on these things, whether it be a housing estate or a main road.”

While other listeners were not so hostile to the idea; wheelchair user Saoirse says that illegal parking has a huge impact on people like herself who have mobility issues.

“I’ve reported several cars for illegal parking and nothing really happens,” she said.

“It’s very kind of finicky to try and find the number to contact, so having an app would be a lot easier.

“And I think if there were some sort of incentive to report it might make them do it more.”

She has previously pointed out to drivers how difficult illegal parking makes life for disabled people but she finds the lesson rarely resonates.

“I’ve actually spoken to my neighbours numerous times and they kept on doing the same thing,” she added. 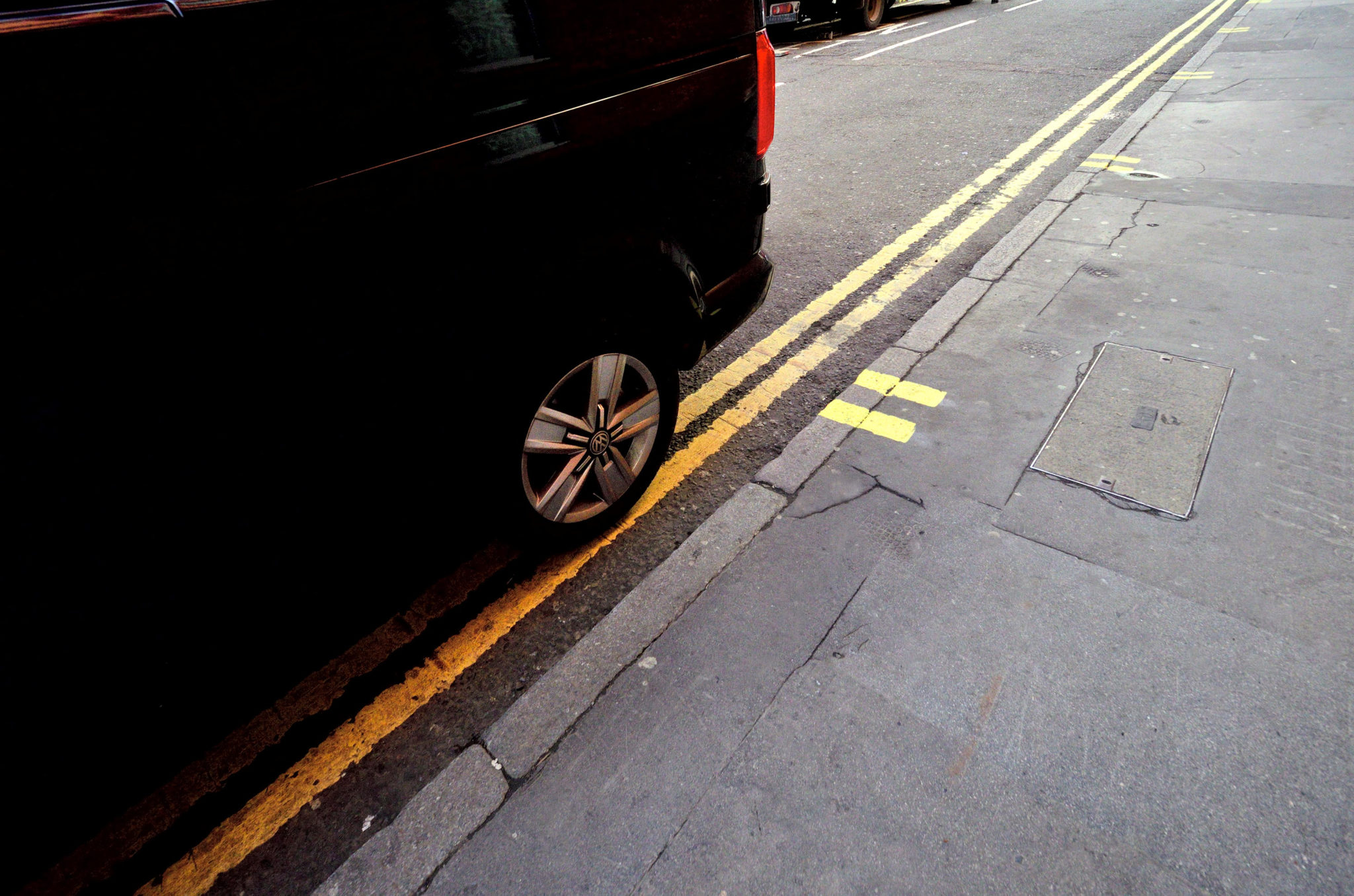 While another listener said that paying people to report others would sour community relations.

“I certainly wouldn’t be in favour of people reporting on their neighbours; I feel that causes an awful lot more problems than it solves,” he said.

“It’s probably a better option if you were to actually talk to them because the vast majority of people are reasonable.”