Patrick Quirke jailed for life for the murder of Bobby Ryan

Patrick Quirke will spend his first night in prison tonight after being found guilty of murdering...

Patrick Quirke jailed for life for the murder of Bobby Ryan

Patrick Quirke will spend his first night in prison tonight after being found guilty of murdering his ex-lover’s boyfriend Bobby Ryan.

He was earlier handed a mandatory life sentence.

After killing the local DJ - also known as Mr Moonlight - the 50-year-old farmer from Breanshamore, Co Tipperary dumped his body in an underground tank on his ex-lover's farm.

Shortly after lunchtime, word filtered through the Criminal Courts of Justice that a decision was imminent.

After just over 20.5 hours across seven days of deliberations, Quirke was found guilty of murder by a majority verdict.

The prosecution's case was that the 50-year-old married father of three killed Mr Ryan in an attempt to rekindle an affair he had previously with Bobby's girlfriend Mary Lowry - on whose farm he hid the body in an underground run-off tank. 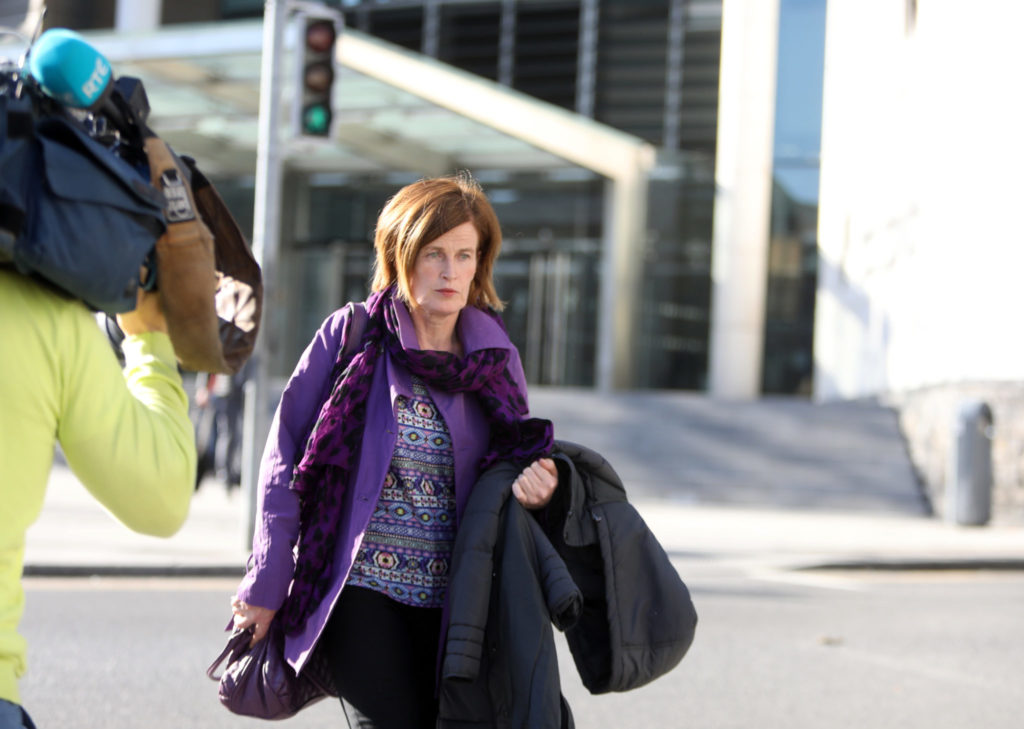 Quirke staged the discovery of his remains in April 2013 - almost two years after he went missing.

In her Victim Impact Statement, Mr Ryan's daughter Michelle addressed her father directly. She said: "Dad – I described you as Wow and that's what you are, such a wonderful and caring father and we'll carry you in our hearts everyday for the rest of our lives. Until we meet again Moonlight".

Quirke did not even flinch when 10 of the 12 jurors sealed his fate this afternoon.

Mr Ryan's adult children, Michelle and Robert Junior, embraced and cried in plain view of the man in the dock.

Quirke looked upset when he returned to the dock to be sentenced. His tie had been removed and he looked like he had been crying.

Ms Justice Eileen Creedon sympathised with the Ryan's and their loss. Quirke was then handed the mandatory life sentence for murder.

"We got justice for daddy today - it will never being him back, but we hope now that he is at rest.

"We would like to thank Mr Bowman and his prosecution team - and also Superintendent O'Callaghan and the team in Tipperary for working tirelessly on this case to get justice for our father".

“We got justice for Daddy today” pic.twitter.com/38fjgQbCcf

Quirke first took his seat in the dock over three months ago – making his one of the longest murder trials in the history of the State.

The prosecution’s case was simple, but proving it was anything but.

Mary Lowry, the woman at the centre of a love triangle involving the accused and Bobby Ryan, was their most significant witness.

She had an affair with Quirke shortly after her husband died in 2007, and was in a relationship with Mr Ryan when he went missing in June 2011.

The defence tagged her as a “dangerous and unreliable” witness.

Quirke, a married farmer, wanted her back and the local DJ stood in his way. 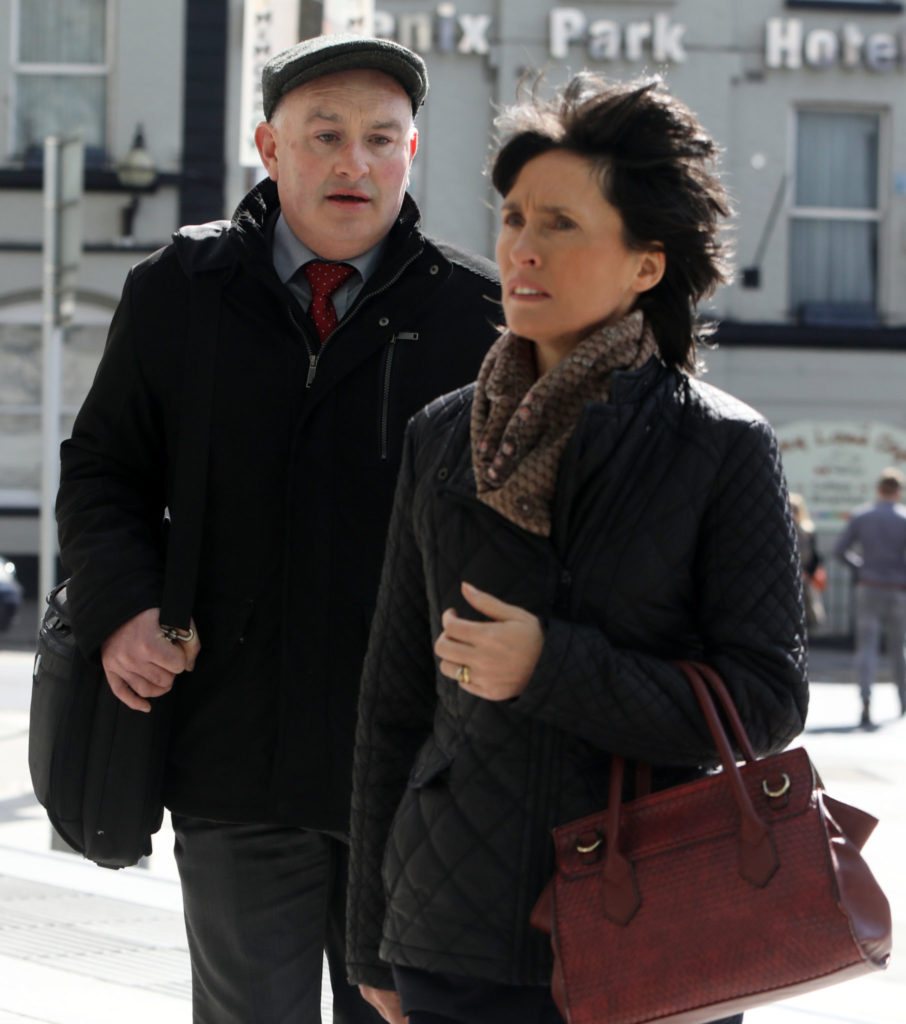 Patrick Quirke with his wife Imelda arriving at the Criminal Courts of Justice (CCJ) in Dublin | Image: Leah Farrell/RollingNews.ie

He was the one who found Mr Ryan’s body in an underground tank on her land in April 2013.

The prosecution suggested he staged the discovery in an attempt to take control of the situation before someone else found it.

Quirke had motive and opportunity but all of the evidence against him was circumstantial.

In the end, the jurors felt it was enough to convict.