More patients going into hospital for elective procedures are testing positive for COVID-19, according to the laboratory manager at the National Maternity Hospital.

Everyone going into hospital for surgery must be tested for the disease but health workers say they have noticed an increase in positive tests in the past couple of weeks.

Marie Culliton, who is also the President-elect of the International Federation of Medical Scientists, says they have noticed a rise in the number of people presenting with the virus.

She told On The Record with Gavan Reilly that medical scientists in hospitals are "tired and worn out".

She said that as hospital activity increased as the COVID pandemic dimmed in late summer, staff moved back to hospital settings after being redeployed to other areas.

"We're seeing a change, we're beginning to see much more positivity in that group of pre-operative patients in the last two to three weeks.

"So it is a worrying trend, and they're talking about the staff in NPHET being worn out, well I think the medical scientists are tired and worn out."

Ms Culliton said staffing levels in the labs were "stretched" before the pandemic, and she is now seeing people who tested positive for COVID-19 in March and April presenting with "long-haul" symptoms.

She said: "When we think back to January, the test for COVID didn't exist, and during that time the medical scientists have got it up and running, they've gone through reagent shortages, and they had to change equipment."

She said additional medical scientists are just not there, and that there needs to be a clear programme in place for people to be trained to how to "work at pace" in carrying out hundreds of tests a day. 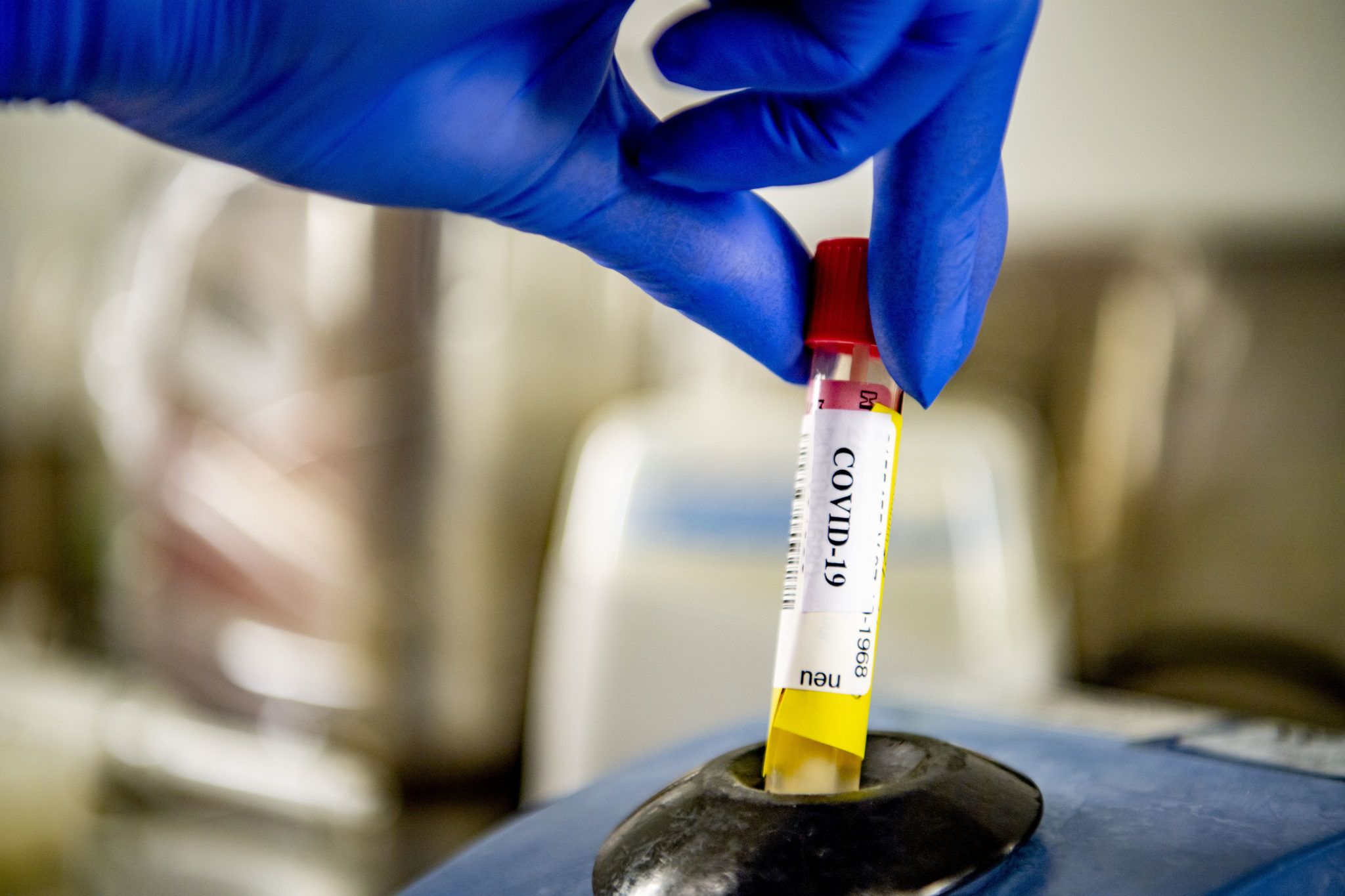 Ms Culliton added that people often have to work through the night after working all day because of the 24-hour nature of the testing system.

She said: "The appetite in the country for diagnostics is growing exponentially and the preparedness of people to wait for a result is shrinking.

"People want the result in 15 minutes.

"The most important thing is that there's quality assurance around what we're doing."

On the same programme, Kevin O’Boyle, senior medical scientist at Our Lady of Lourdes Hospital in Drogheda and Chairperson of the Medical Laboratory Scientists Association, said the majority of biomedical graduates in Ireland do not enter the field of medical science.

Some students go on to postgraduate medicine, working in the pharma sector, do further studies or go abread.

"If we're going to keep them, particularly this year's graduates, we need to offer them more than we're offering now.

Mr O’Boyle added that there are two streams of testing for COVID-19 going on in Ireland at the moment, one being community testing and the other for hospital patients.

The focus on hospital testing has been for those presenting with symptoms, pre-operative testing and tests for healthcare workers.

"We can only expect to see an increase in demand in laboratories in the hospital sector coming into the winter.

'Air of optimism' over situation in Limerick amid COVID-19 outbreak, says TD