The parents of Irish teenager Nóra Quoirin have said they are "shocked" that there will be no in...

The parents of Irish teenager Nóra Quoirin have said they are "shocked" that there will be no inquest into their daughter's death.

The body of the 15-year-old was discovered after 10 days missing in Malaysia last August.

Her body was found in a hilly area around 2km away from the resort she disappeared from.

Meabh and Sebastien Quoirin say they want answers, after the Malaysian Attorney-General's Chambers (AGC) classified her death as 'No Further Action'.

This essentially means that there will be no inquest.

They also claim that a full post-mortem report is still unavailable.

In a statement, they say: "We are shocked by this decision, not least because it is based on a preliminary report from the Coroner's office.

"To date, we have only received a short explanation from the pathologists who conducted the post-mortem in Malaysia which confirmed the cause of death as gastro-intestinal bleeding and an ulcer (likely brought on by starvation and/or stress).

"We must emphasise however that this is only a brief extract of what will be the full post-mortem report, which is as yet still unavailable.

"It is critical that we receive this report. It may reveal other significant details that contributed to Nóra's death, such as why a severe ulcer was triggered so quickly in her body.

"It is moreover utterly unacceptable that we have not received a single update from Malaysia since Nóra's death." 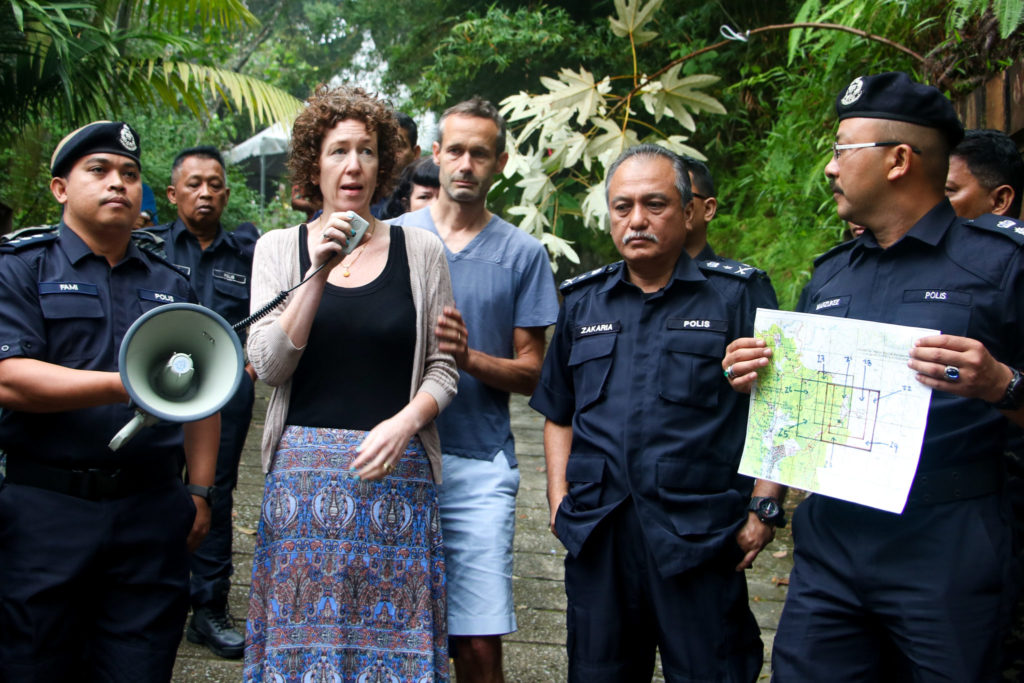 They add: "The AGC's decision prevents justice being done.

"As we have stressed from the beginning of this case, it is crucial to understand how Nóra came to be found where she was.

"As a vulnerable child, with significant physical and mental challenges, we strongly refute any conclusion that Nóra was alone for the entire duration of her disappearance.

"We have repeatedly asked the police to clarify answers to our questions in this regard - and we have been repeatedly ignored."

They say this is "in stark contrast" with a promise of transparency that they received from Malaysia's deputy prime minister and other officials.

"We cannot believe, nor understand why, any modern economy would label such a harrowing and mysterious case NFA without full process and the total refusal to communicate with us is both insulting and unfathomable.

"Our governments in France and Ireland support our demands for justice.

"We therefore now appeal directly to the highest levels of Malaysian government as well as the Attorney-General's office to assist our quest for the truth."