On this week's 'Parenting' segment on the Moncrieff show, one listener sought advice on what to do about their three-year-old who is very aggressive with her younger sister.

However, she is very aggressive with her little sister. She constantly hits her and pushes her over, often quite forcibly, and we've had some very close calls.

It's out of character but we can clearly see her being overcome by aggression, leading to her acting on it. It's a habit for her now and despite our best efforts to sensibly communicate the message of care, protection and responsibility for the baby, it's not getting any better.

Our worry is that as she gets bigger, she could really hurt her sister. It's very stressful. We've been told it's a phase, she doesn't know what she's doing, or she's teething, but I would like to explore how we would improve the situation in a more proactive way.

We would be very grateful for your pointers.

"I don't know about the phase thing. The 'she doesn't know what she's doing' is looking at age, and for me, when I'm looking at age I'm talking about developmental age over chronological. Someone could have a six-year-old who emotionally is very three years old and this would apply. Cause and effect thinking, this whole thing of 'if I do A then B happens', that I should make a choice here based on understanding, isn't there at her age.

"So when people say she doesn't know what she's doing, they're really saying she doesn't understand the consequences of her actions, it's not hurting her sister with the intent of, 'I would like to cause her pain and see what that does to her', it's usually much more egocentric that 'I feel frustrated, I don't yet have a rich vocabulary or emotional fluency to express that frustration but how I could do that very effectively is I could hit my sister and have her cry it out instead'.

"At this age, words are going to be so ineffective. She has to do the communication and that means you have to do it with her. So while you're sensitively communicating with her what not to do, be very sure you're showing her what to do, how to play with her sibling, how to hold her sibling's hand, and you're modelling that really nicely. 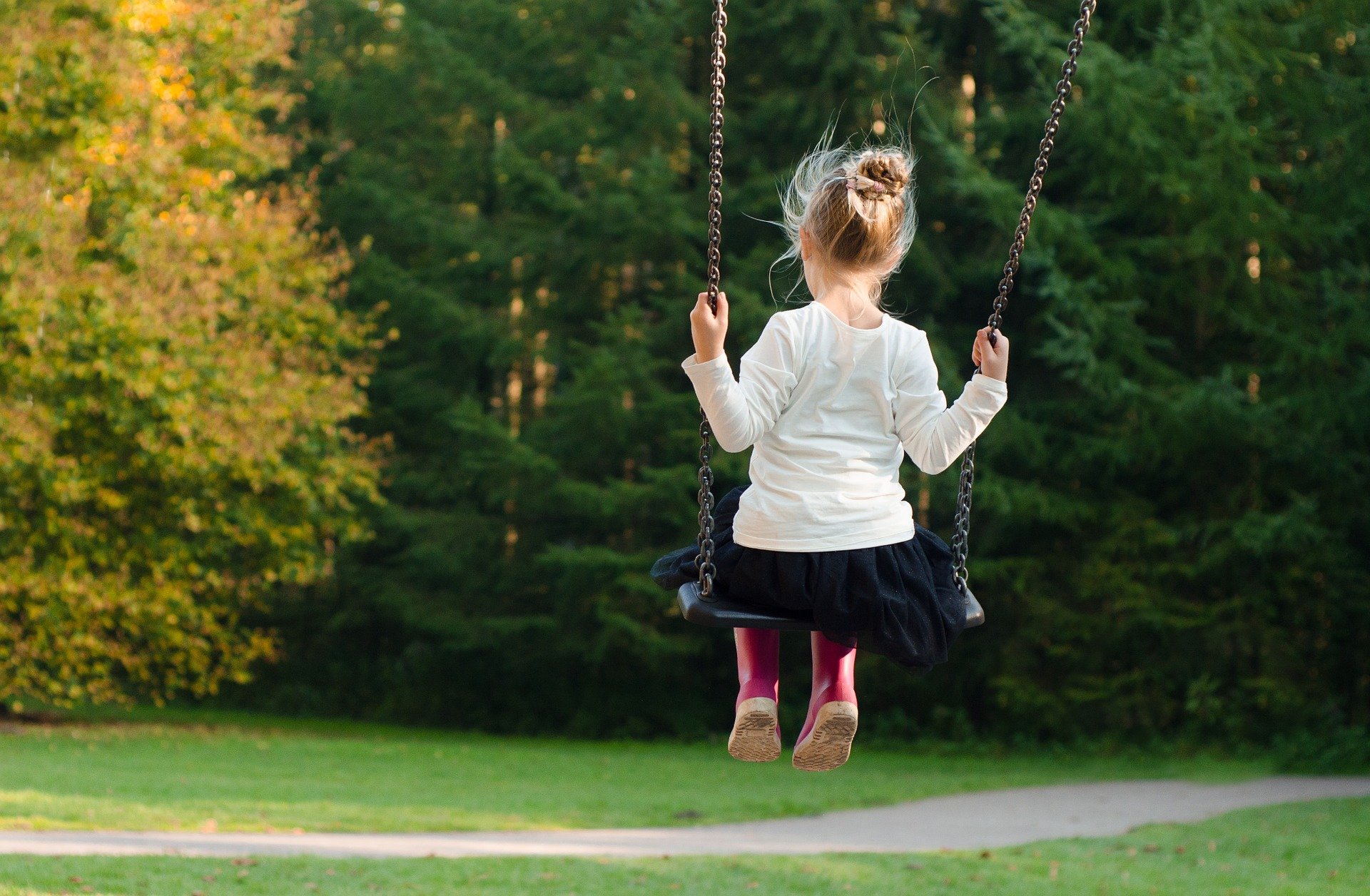 "I would probably blow up a balloon and hold it away from my body and let that little fist punch the balloon. You could put a bit of red light, green light in there, so punch when I say green light, freeze when I say red light and when you feel that enough punches have been done, play with the same balloon. 'Let's jeep the balloon up in the air, with our fist, now keep it up with our hand'.

"I also think you could do a bit of family play with nurture. Take some lotion and put it in your hand and simply describe it as a blob of melted ice cream, 'and I'm just going to pass my melted ice cream onto your hand and you pass it from your hand to the little one's hand'. have her, with help from a grown-up then pass it to her sibling's hands so you've a nice sensory, tactile transfer of lotion hand to hand. You're modelling it as you're passing it around so everybody is getting a nice sensory tough but you're giving and receiving from each other by then reversing it and you're reinforcing 'be nice, be kind, be gentle with your sister'.

"I think you're going to have to have the ole eyes in the back of your head situation. She's very young, she's not the angry, aggressive child in your family, she is a child who is feeling angry at times. it is a part of her, not all of her, and use that language with her. 'This is your angry part, this is your regressive part, I wonder where your happy, excited part is, what can we do to find that'."

Telling child cancer patient she needed an amputation was 'heartbreaking'