On this week's 'Parenting' segment on the Moncrieff show, one listener sought advice on what to ...

On this week's 'Parenting' segment on the Moncrieff show, one listener sought advice on what to do about not inviting some of their ten-year-old daughter's classmates to her upcoming birthday party.

I'm planning a birthday party for my daughter which is coming up in the next two weeks. She will be ten years old and has invited her entire class, which is problematic given the current guidelines.

Ten is a big milestone but I don't want a class full of nine-year-olds at the party as well as their accompanying parents. What should I do?

As an aside, since we started talking about it her sleep has been affected as I think she's worried about not inviting everyone.

"First of all, blame COVID, blame the pandemic, blame the Government, it's their fault you can't have everyone over for the party because these are the rules. You can dilute some of it and talk about how it's really important we listen to those rules and we stay safe.

"Emphasise how special her party is going to be with just five or six kids. What you want to do when you talk about this is have a plan in place. 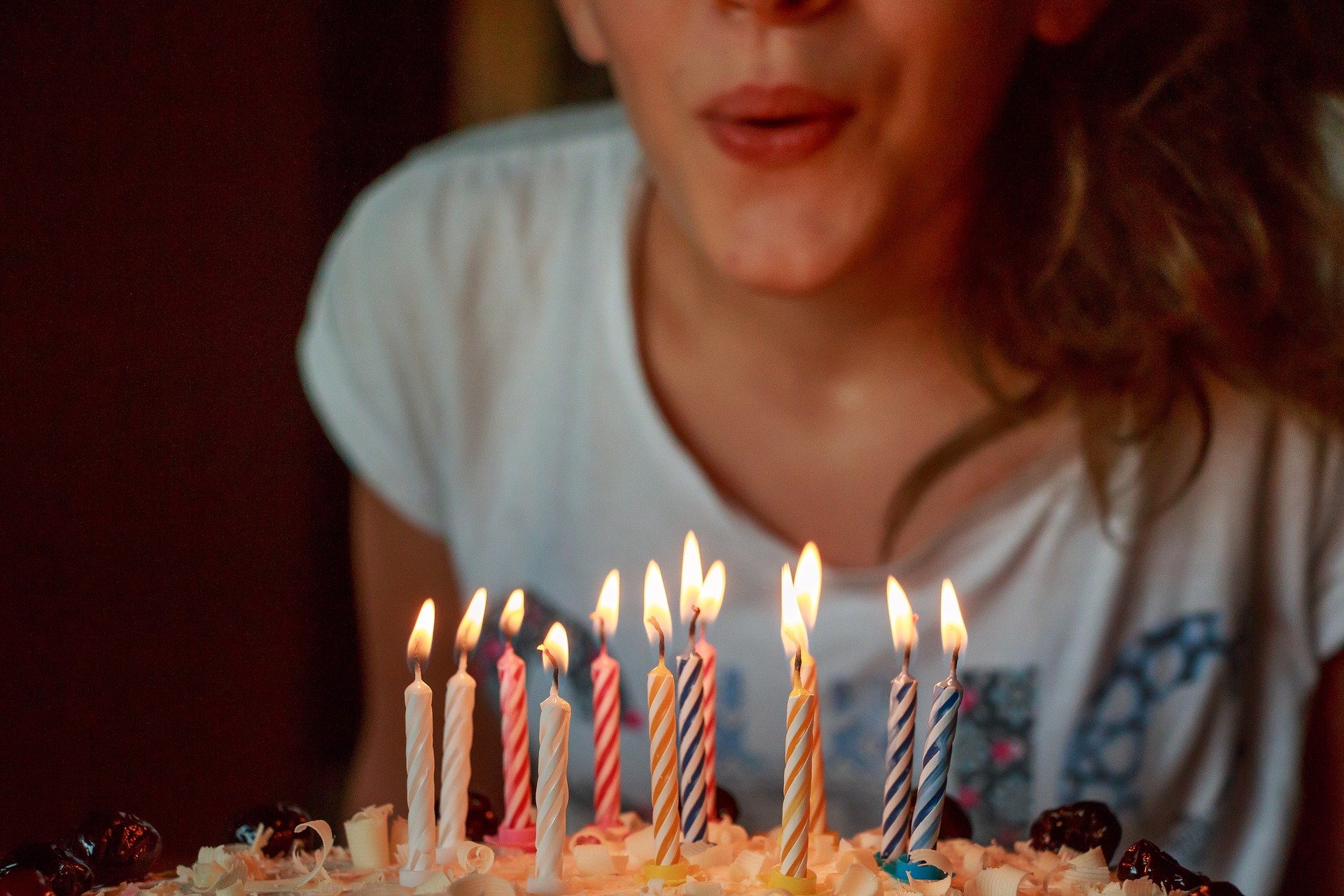 "We're not talking about it in a way where I'm going, 'Oh, I'm not sure, let me think about it'. Come at her with a very set plan so that's reassuring and here's what we're going to do.

"The whole thing about parents at parties, at ten years old, you could definitely tell the parents it's a drop and collect party.

"You do not need to be entertaining however many kids plus however many grown-ups because all of a sudden you're bordering on the afters of a wedding with those sorts of crowds.

"Help her to make choices, help her to understand that she's not pushing people away but that she's bringing those friends in and that the focus is having a really great time because I think her worry is about leaving people out. It's great that it's the summer."