The dress worn by drag queen and activist Panti Bliss when she gave her famous 'Noble Call' speec...

The dress worn by drag queen and activist Panti Bliss when she gave her famous 'Noble Call' speech has been donated to the National Museum of Ireland.

The speech was given at Dublin's Abbey Theatre in February 2014, ahead of the marriage equality referendum.

She said: "Have you ever been standing at a pedestrian crossing when a cargoes by and in it are a bunch of lads, and they lean out the window as they go by and they shout 'Fag!' and throw a milk carton at you?

"Now it doesn't really hurt, after all it's just a wet carton and in many ways they're right - I am a fag. 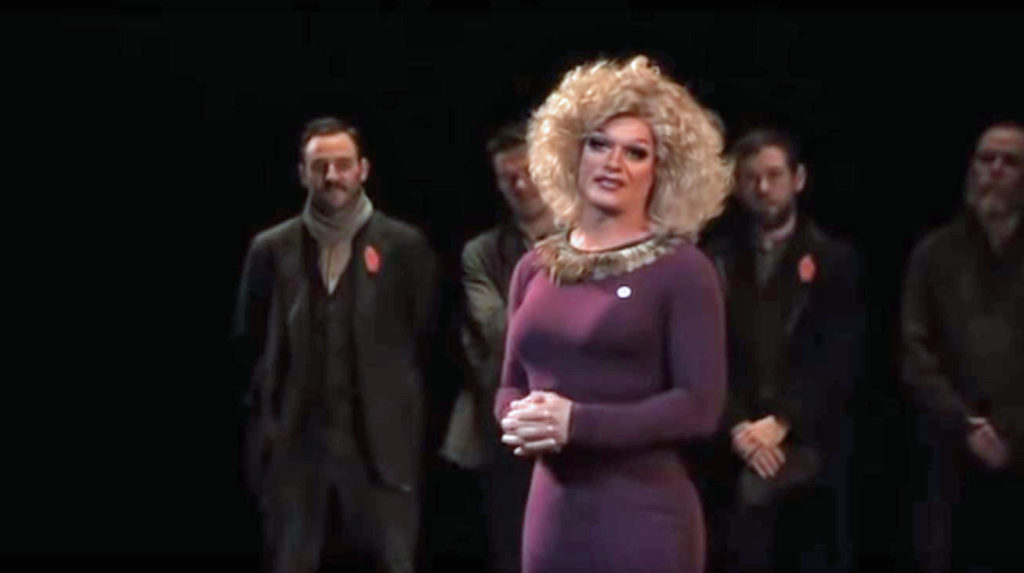 So it doesn't hurt, but it feels oppressive and when it really does hurt is afterwards.

"It's afterwards that I wonder and worry and obsess over what was it about me, what did they see in me?

"What was it that gave me away? And I hate myself for wondering that.

The speech helped to start the national conversation on same-sex marriage.

It is part of the 2019 Pride celebrations, with the unveiling a series of new artefacts associated with memorable moments in the LGBTI+ movement in Ireland.

The wedding dresses of Children's Minister Katherine Zappone and her wife Ann Louise Gilligan, and the rainbow flag used by activist Conor Kelly to counter protest against extreme pro-life groups also form part of the collection.

The museum is launching a new trail throughout its Collins Barracks site, highlighting noteworthy members of the LGBTI+ community from early history to the current day with a collection of photographs, video footage and stories from private and public archival collections. 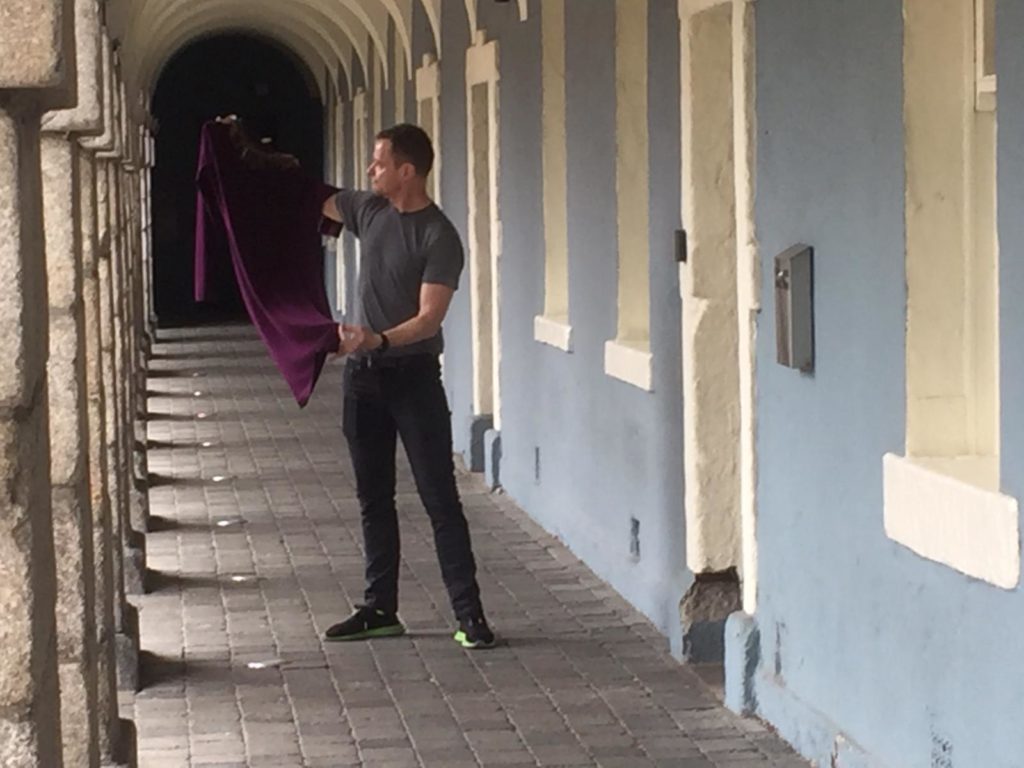 From June 28th, visitors to Collins Barracks will get a map to explore what is the first historical trail at the museum, focusing on LGBTI+ history through the centuries and throughout its galleries.

Amongst the historic LGBTI+ figures that will be represented in the trail are the Greek God Hercules, Dr Kathleen Lynn and Elizabeth O'Farrell, who were active in the 1916 Rising, Roger Casement and designer Eileen Gray.

Director of the National Museum of Ireland Lynn Scarff says: "Our theme for 2019 is 'Community' and we are so delighted to be working with the LGBTI+ community on a fantastic range of initiatives for Pride this month.

"Ireland has come a long way in the last decade in terms of social change and our curators are constantly engaged in contemporary collecting to ensure that we, as Ireland's National Museum, are appropriately collecting items that will tell this story for generations to come and reflect the ongoing journey for greater equal rights for a number of Irish communities."

Abbey Theatre commits to changes after 'frank' discussions with artists