63% of bird species found in Ireland are in steep decline, the State of the World’s Birds report has concluded .

63% of bird species in Ireland are in steep decline, the State of the World’s Birds report has concluded .

Globally, one in eight bird species is threatened with extinction and BirdWatch Ireland said the figures show how “stark” the current situation is:

“When you think about some of the world’s most fabulous birds like puffins - which everybody loves - it’s really sad to see,” Oonagh Duggan, the organisation’s head of advocacy told Newstalk Breakfast.

“The effects on birds are coming from all policy sectors but in particular, unfortunately, agriculture is having an effect on 73% of birds globally.”

Every six years BirdWatch Ireland does its own assessment of the state of bird life in Ireland and last year’s findings made for grim reading:

“But the word moderate needs to be carefully understood because that means a decline of 29-49% over 25 years.

“So the numbers are pretty stark and the species we’re looking at are curlew, corncrake, the other breeding waders like snipe and a lot of these birds would also be farmland birds.” 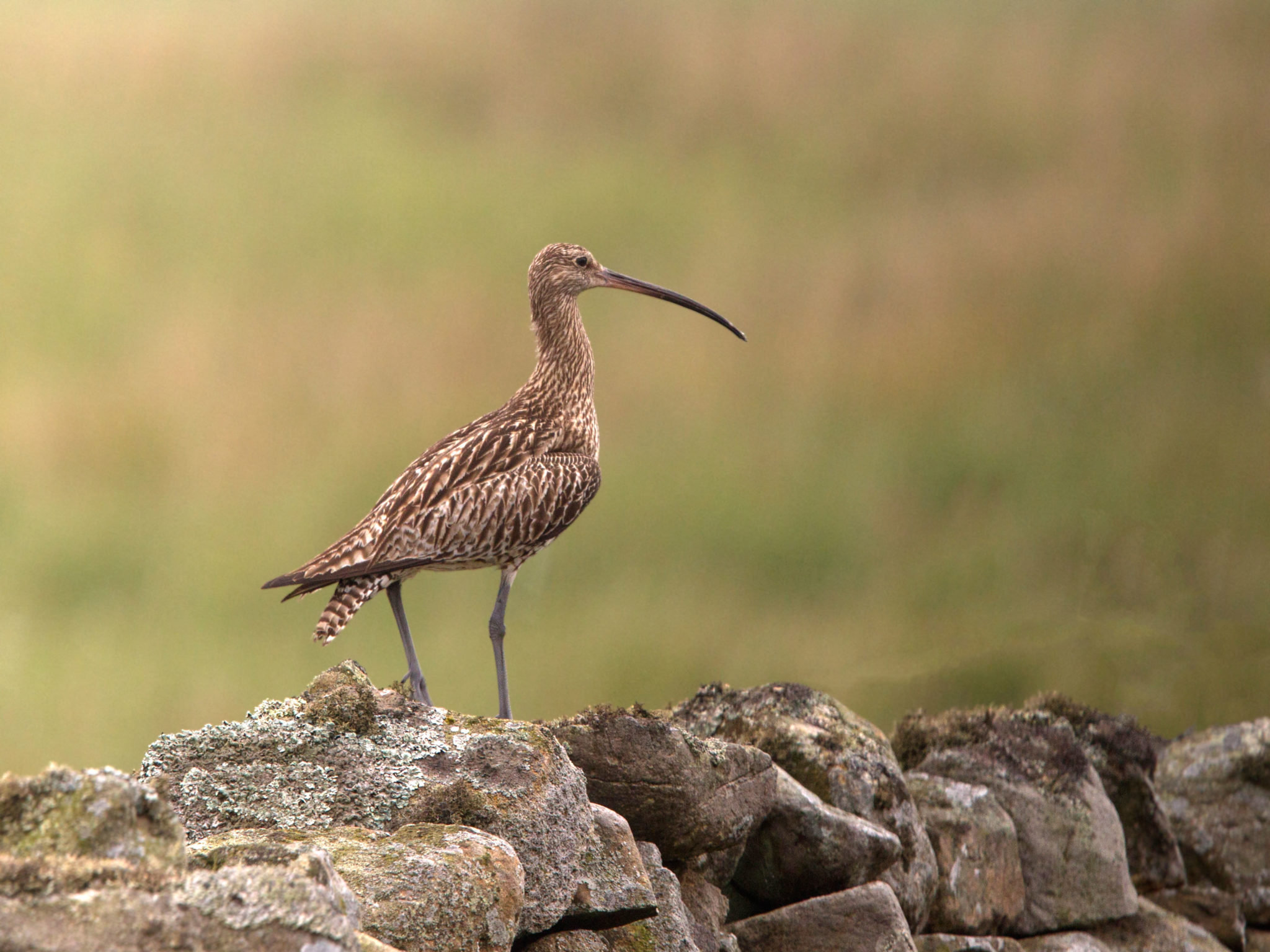 Dogs, plastic and avian flu all kill wildlife in Ireland. However, Ms Duggan is clear that one thing threatens the natural world more than anything:

“Habitat degradation and habitat loss from agriculture is absolutely the number one pressure in Ireland,” she said wearily.

“The farmers need help with this.

“The state needs to help them more on it but basically removing scrub and draining wet grasslands - a lot of these breeding waders would like to nest on the ground.

“They’re ground nesting birds. Not all birds nest in trees - that’s important to be aware of.

“And so they like wet grassland, so wet grassland’s been drained. It’s like every corner of every field has been put to production now and because of that, there’s no space left for wild birds to have their lifecycle.”