However they would not provide details of how he died, or if the US played a role.

The New York Times reports that the US had a role in the operation, which it says took place in the past two years. 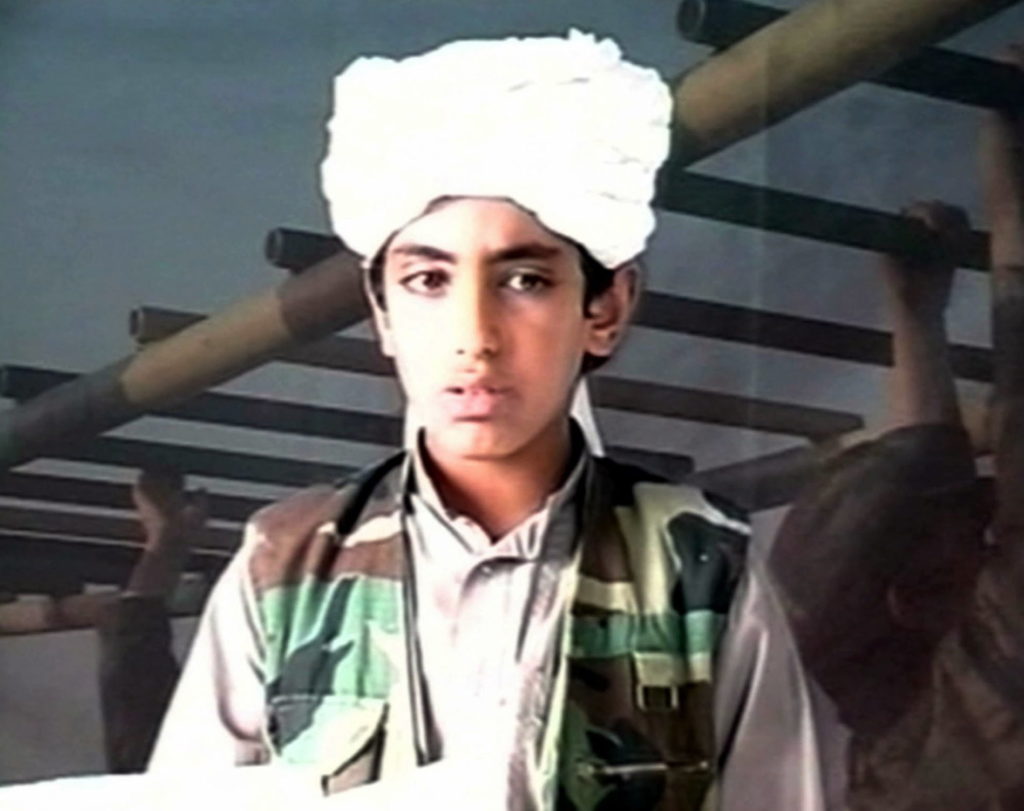 He threatened Saudi Arabia and called on the people of the Arabian Peninsula to revolt.

He is believed to have been born around 1989, and his father moved to Afghanistan in 1996.

When Osama declared war against the US Hamza went with him, and appeared in al-Qaeda propaganda videos.

As leader of al-Qaeda, Osama oversaw operations against targets that culminated in the September 11th attacks in New York City, the Pentagon and a field in Pennsylvania in 2001.

Nearly 3,000 civilians, police and first responders were killed - including foreign nationals from at least 77 countries. 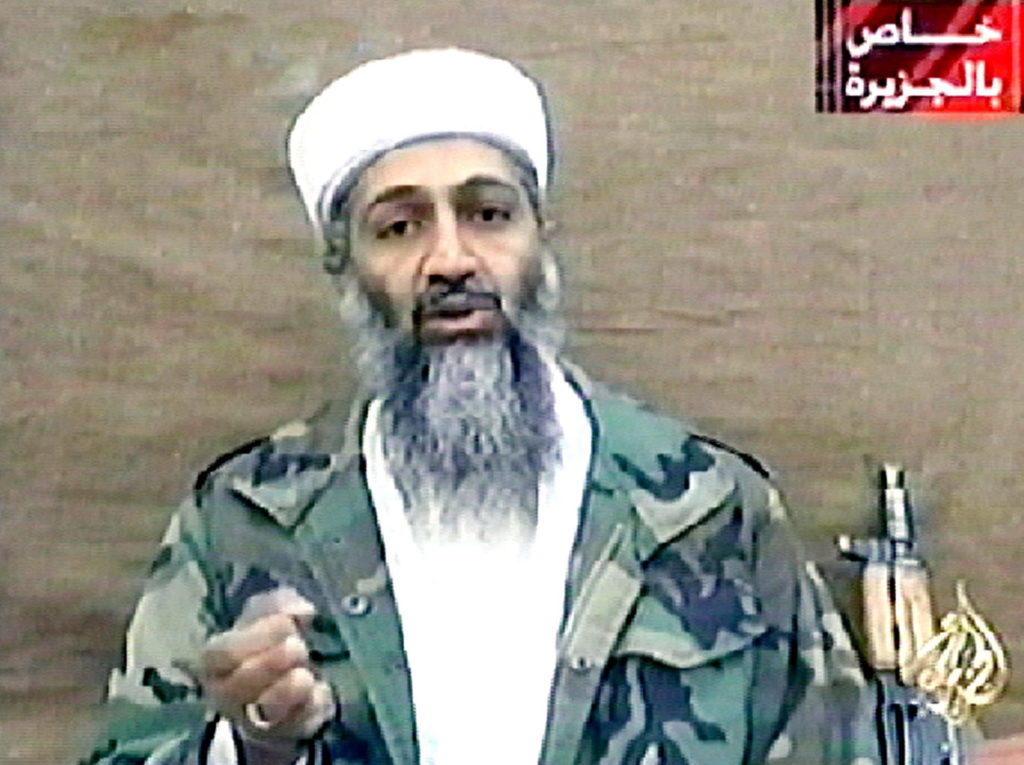 Osama bin Laden was killed in a military raid on his compound in Pakistan in May 2011 by US Navy Seals.

Hamza was not found at the compound, but letters seized suggested the elder bin Laden wanted his son to join him in Pakistan and was grooming him as a leader.

Earlier this year, the US State Department announced it would pay as much as US$1m for information on Hamza's whereabouts.

He was described as a "key leader" in al-Qaeda

"Since at least August 2015, he has released audio and video messages on the internet calling on his followers to launch attacks against the United States and its Western allies", a statement said at the time.

"He has threatened attacks against the United States in revenge for the May 2011 killing of his father by US service members."

On January 5th 2017, the US designated Hamza as a 'Specially Designated Global Terrorist'.

The White House did not immediately respond to a request for comment.