A number of female politicians have revealed the extent of the online abuse aimed at them, includ...

A number of female politicians have revealed the extent of the online abuse aimed at them, including rape and death threats.

One councillor told Newstalk there are nights when she 'cries herself to sleep', while the Green Party's Deputy Leader says she made a complaint to gardaí in 2014 after one threat.

One TD said she left her home for a week after getting threatening phone calls in the middle of the night.

Fianna Fáil's Anne Rabbitte said "it took a week" until she got the confidence back to return home with her two daughters.

She said a phone call in the middle of the night during the beef plan protests completely 'knocked her for six'.

"'We know where you are, we will come and get you,'" she was told when a stranger rang her at home in Galway.

"When you're getting that abuse at 12 o'clock at night, and you're sitting on your couch... your defence mode isn't as heightened as it is when you have the work clothes on.

"But if they thought they were going to deter me from doing what I was doing, which was in the middle of the farmers' protests... they didn't."

Labour county councillor in Meath, Annie Hoey, was elected for the first time in May, but has already experienced serious abuse.

"There are nights when I go home and the last thing I see on my phone is something, and I'm crying myself to sleep," she told Newstalk.

"It's someone saying really awful things... not about my work but about my character, about my body. That's not nice, that's not fair and quite frankly my weight or how I look is nothing to do with my work.

"I don't get abuse in any way the same way as my party colleagues do or other people do - and that is a terrible sentence that I shouldn't be saying."

Green Party Deputy Leader Catherine Martin also revealed she made a complaint to gardaí in 2014 after becoming a councillor following a threat of sexual violence against her. 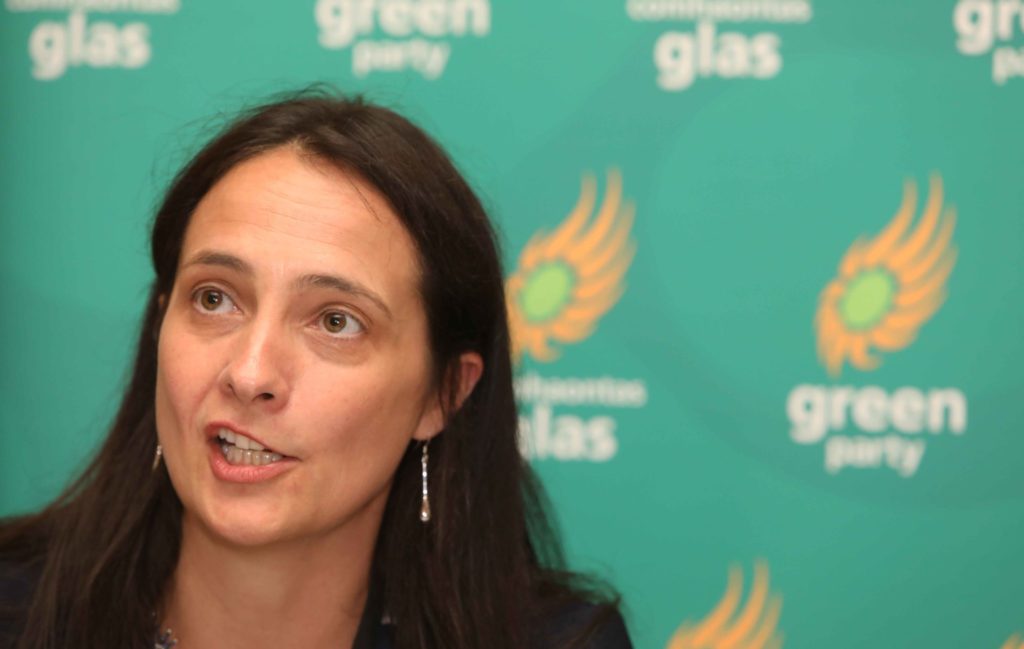 "It is shocking, and it is scary - it is frightening as a female TD, I have to say, and it's frightening when you see the threats on our family too," she explained.

She pointed to an Amnesty International survey showing that the experience is 'worse again' from women of colour or women from different ethnic backgrounds.

This morning the National Women's Council of Ireland (NWCI) launched a new report into the barriers for women looking to enter local politics.

Just one in four city and county councillors is female, with the number much lower on some councils.

Catherine Lane from the NWCI says there's a need for consistent support and mentoring.

"Women do need to be asked to run, and they need to be encouraged and supported throughout that process," she argued.

She also suggested there's an urban-rural divide when it comes to female councillors.

"There's a huge disparity in rural constituencies, and strongly in our recommendations [we say] that needs to be a particular focus in rural areas for national government."

The report cites a number of barriers, including the level of abuse aimed at candidates.

The low pay for councillors is an issue, according to the report.

The report argues this is a barrier for people from poorer economic backgrounds who couldn't survive on that amount.

TDs have recommended doubling the pay of county councillors in recent months.

The report also calls on political parties to seriously invest in female candidates rather than seeing them simply as a gender quota.

With that in mind, the NWCI has called for gender quotas to be introduced for the next set of local elections in 2024.

Fine Gael and Fianna Fáil both failed to meet the standard called for in general elections of 30% of candidates being female during May's local elections.