The Ombudsman Peter Tyndall has criticised how the Department of Social Protection recovered soci...

The Ombudsman Peter Tyndall has criticised how the Department of Social Protection recovered social welfare overpayments.

Peter Tyndall has published a report setting out how the department has addressed his concerns over the issue.

He says that he had seen cases where, through no fault of the recipient, an overpayment had been made.

He also says the department had little or no documentary evidence of the overpayment, there were inconsistencies across the country as to how overpayments were being dealt with and that overpayments were deducted from inappropriate sources.

And he says there was no evidence that the department 'poverty-proofed' the recipient's circumstances before starting deductions.

There was also no communication from the department with some recipients "for years" after an overpayment had been discovered.

However, the Ombudsman praised the department for its "positive engagement" with his office, and putting measures in place to tackle the issues highlighted in his report.

Between 2015 and 2018, the Ombudsman received 108 complaints from people who were unhappy about how the department was pursuing overpayments.

One such complaint involved a man who was told he owed €17,000 to department when he applied for an invalidity pension.

The department said the money was due to it as it had overpaid his Jobseeker's Allowance between 1998 and 2000.

The man had not received any previous notification about the overpayment from the department.

He requested his file under the Freedom of Information Act (FOI), but his file had been destroyed. 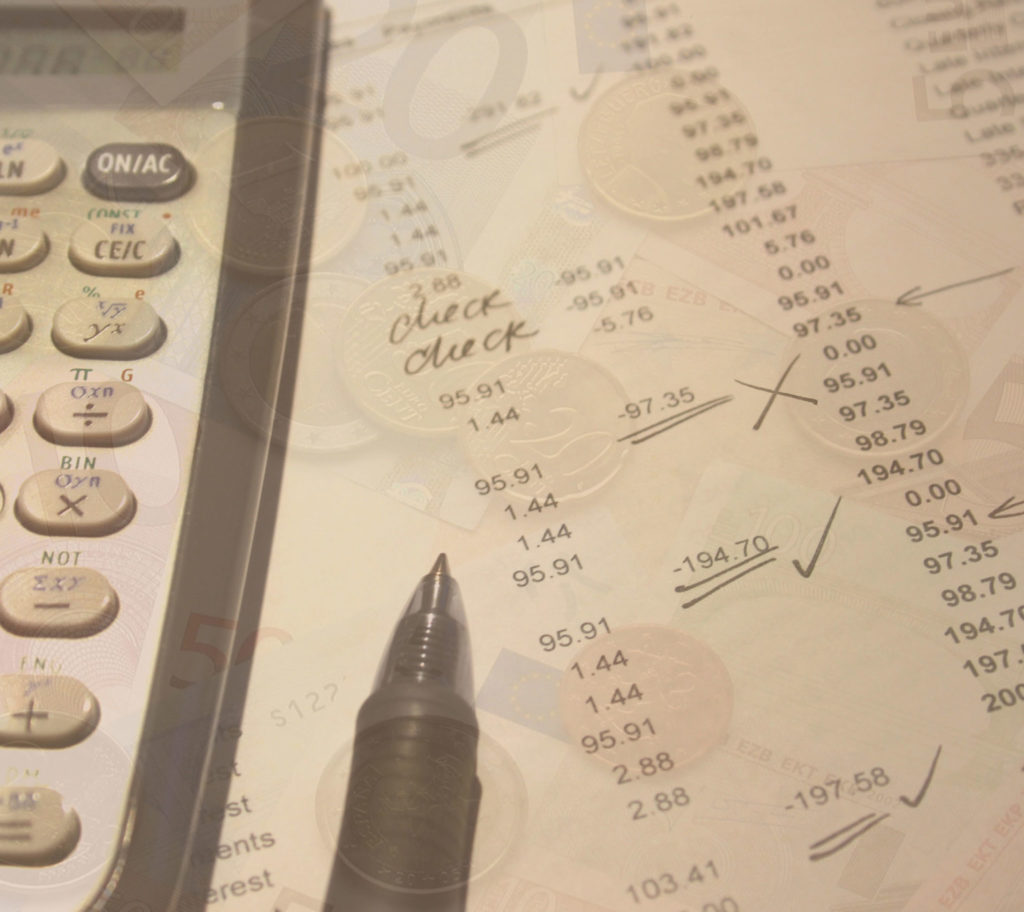 Image: Office of the Ombudsman

The department confirmed to the Ombudsman that it could not locate his file, and it could not provide evidence that an overpayment existed.

In the circumstances, it agreed to cancel the overpayment.

The Ombudsman upheld a high percentage of these complaints - 45%. His staff also visited local offices to examine other overpayment files.

Mr Tyndall says: "While the department must be allowed to recover payments in appropriate cases, these must be dealt with in a fair and equitable manner.

"That did not happen in a significant number of cases I have seen."

Measures implemented by the department following engagement with the Ombudsman include:

Main image: Ombudsman Peter Tyndall at the launch of the 2016 Annual Report of the Ombudsman in Dublin | Image: Sam Boal/Rollingnews.ie

GSOC: Over 1,800 official complaints made against Gardaí last year

Love Island descending into 'gaslighting and cusping on emotional abuse'