Ryanair has called for the Army to be brought in to deal with long queues at Dublin Airport.

It comes after SIPTU said the delays are unlikely to be resolved in the short-term.

"The daa have messed up their recruitment - they accept that - and it's going to take six to eight weeks to hire and train about 200 or 300 additional security staff.

"But during that six or eight weeks, they need help.

"And we need Minister [Eamon] Ryan, who is the Minster for Transport and needs to be getting involved in this.

"We're proposing that we call in 200 members of the Army, who would be able to help do the patting down at the security screen.

"That would free up the people who do the patting down to actually open up more security screens, because they can do the checking the computers.

"And that will solve the short-term issue to allow, over the next six to eight weeks, the daa to recruit the numbers of the additional security people they need".

He says he is 'very concerned' as we move into Easter.

"The issue is Dublin Airport is short-staffed and the summer schedule started last Sunday.

"So there are large passenger numbers going through, there was delays at security - it wasn't bad this morning - but still delays of up to an hour which is an unacceptable service.

"This weekend is going to be grim out there.

"We fear that we'll have a repetition of last weekend - one and two hour delays.

"But that will be nothing compared to next weekend [which] is the first weekend of the Easter schools holiday. 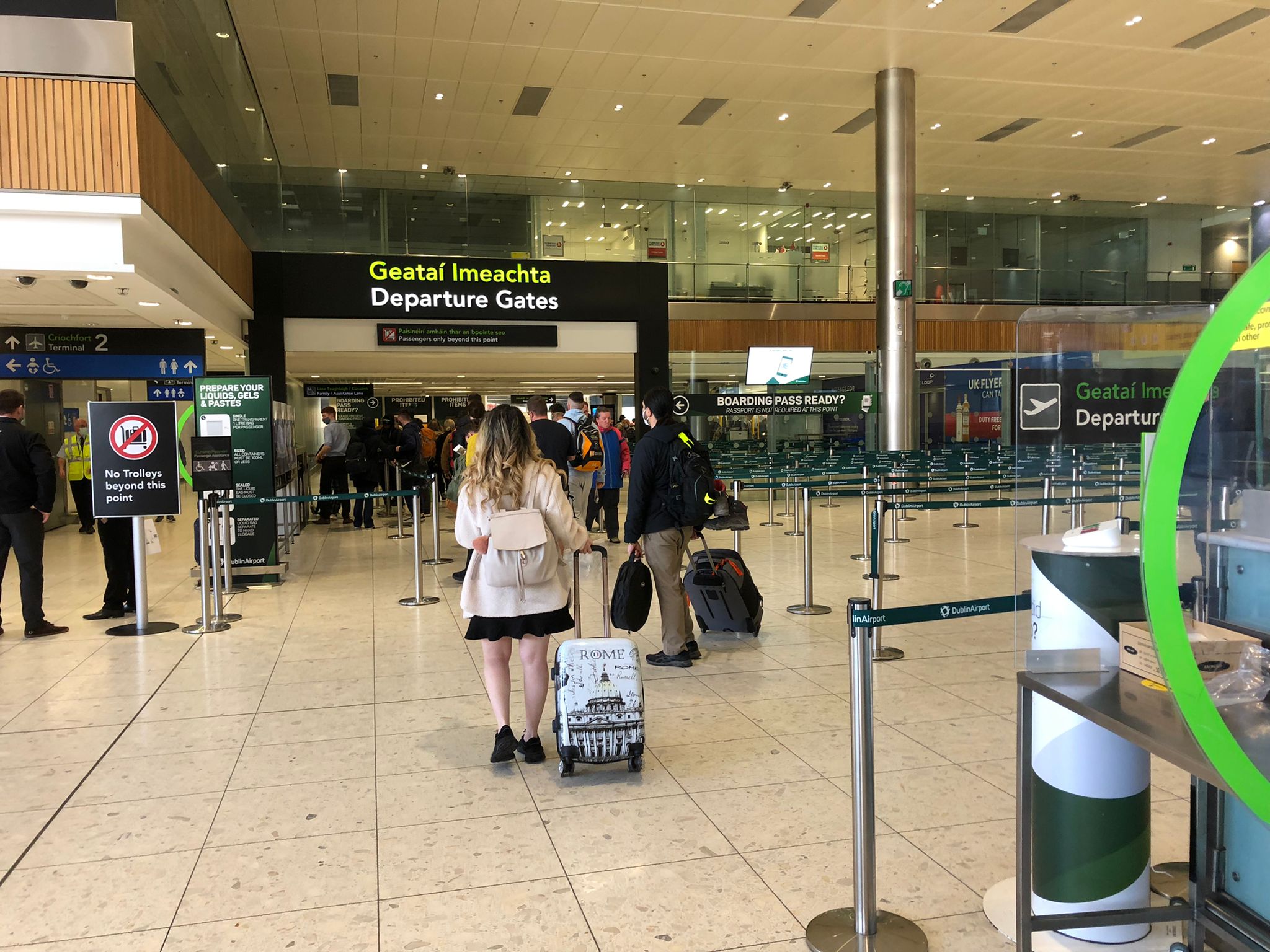 "Those two weekends you have a huge increase in passenger numbers going through Dublin Airport.

"Families going on well-deserved Easter breaks, and they cannot have the queue for security for one and two hours at Dublin Airport.

"The place will simply fall asunder".

He adds: "It is simply not acceptable for the Department of Transport to wash their hands of this and blame the daa.

"The Department of Transport are responsible for the daa, the daa needs help.

"This happened in Brussels Airport in January - and they solved it over a two-month period by bringing in army reservists to help with security.

"Ireland needs to do the same".

'Get the Army in' - Ryanair on Dublin Airport queue crisis