The Joint Committee on Public Petitions is to meet on Wednesday to consider petitions on a wide r...

The Joint Committee on Public Petitions is to meet on Wednesday to consider petitions on a wide range of topics.

Among them is one which calls for the establishment of an all-Ireland Citizens' Assembly to discuss the potential for unity.

The petitioner suggests that this proposed assembly would draft an all-Ireland referendum on the question.

The issue of a border poll has come to the fore in the context of a potential no-deal Brexit.

Sinn Féin leader Mary Lou McDonald has said while there is a difference of opinion on the issue, it must be prepared for.

"There's no point in us burying our head in the sand or imaging, or trying to wish away, a hard border or a hard Brexit.

"Should those things come to pass, the Irish State and the Irish people need to be prepared to deal with them". 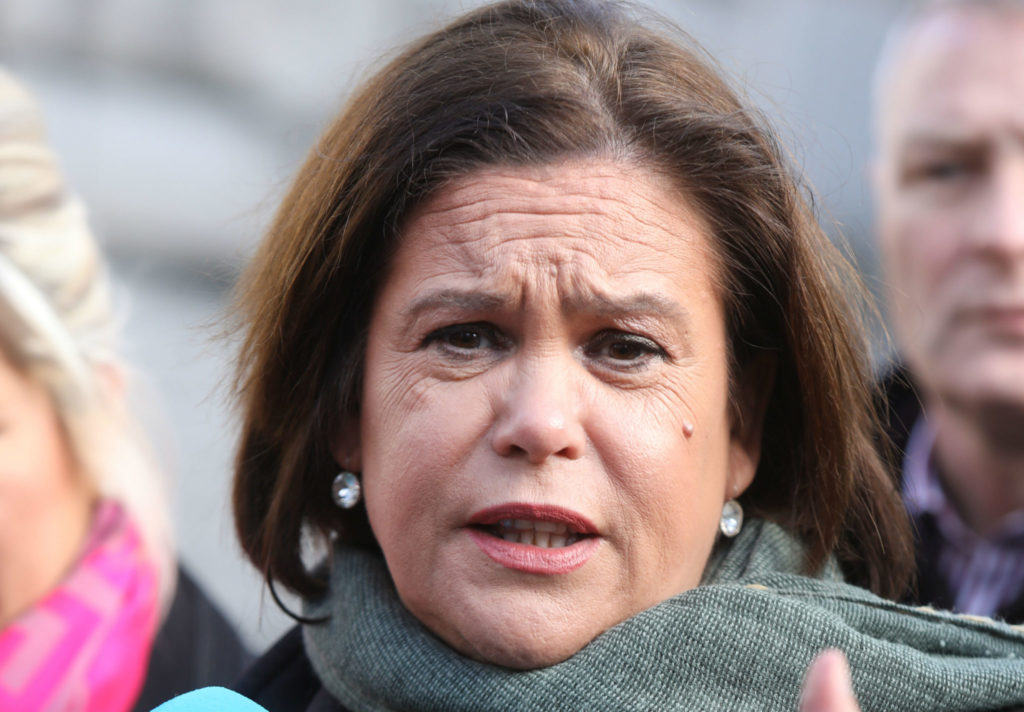 "In our view, we're en-route to constitutional change in this country anyhow and a referendum.

"It's not entirely dependent on Brexit, but I take the very pragmatic view that we prepare for the worst scenario and we protect our national interests".

A second petition seeks a series of reforms to cap the number of dogs that breeders can keep, and to improve the health and well-being supports for dogs.

It also calls for early vaccination to deter the spread of the deadly canine parvovirus, and to end the operation of large-scale commercial breeding facilities known as 'puppy farms.'

Committee chairman Seán Sherlock said: "The committee's mission is to give members of the public a role in placing issues of concern directly before the Oireachtas and to influence changes in public policy where necessary.

"We will give these our full consideration before announcing, in public session, the decision on each one."