US blames Iran for oil tanker attacks in Gulf of Oman The US Secretary of State has accused Iran...

US blames Iran for oil tanker attacks in Gulf of Oman

The US Secretary of State has accused Iran of being behind attacks on two oil tankers in the Gulf of Oman.

Mike Pompeo says the 'unprovoked attacks' are part of a campaign to escalate tension in the region.

Iranian officials, meanwhile, said the incidents were "suspicious", and took place at the same time as a meeting between the Japanese prime minister Shinzo Abe and Iran's Supreme Leader. 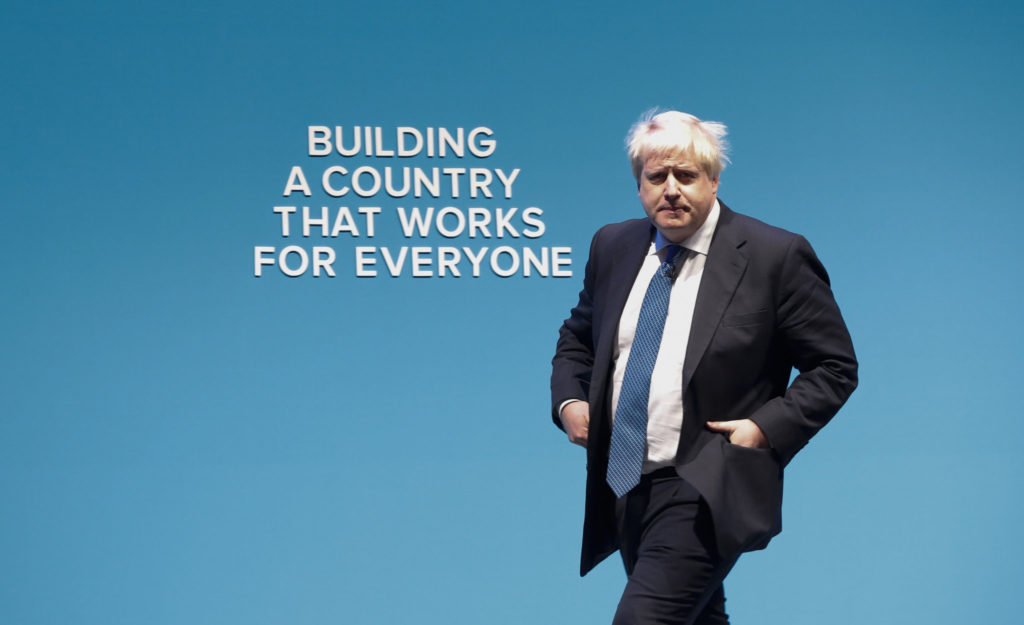 Three candidates have been eliminated from the running to become the next UK Prime Minister.

Conservative Party MPs held their first round of voting in the race to become the party’s next leader this morning.

Mark Harper, Esther McVey and Andrea Leadsom were all eliminated.

Drinks company Diageo has pulled its sponsorship of the London Irish rugby team.

Guinness and London Irish had been partners for more than 30 years.

However Diageo, the parent company of Guinness, said it had "serious concerns" over the signing of Paddy Jackson.

The 27-year-old, who was acquitted of rape last year, signed for the newly-promoted Premiership club last month after one season with French side Perpignan in the Top 14. 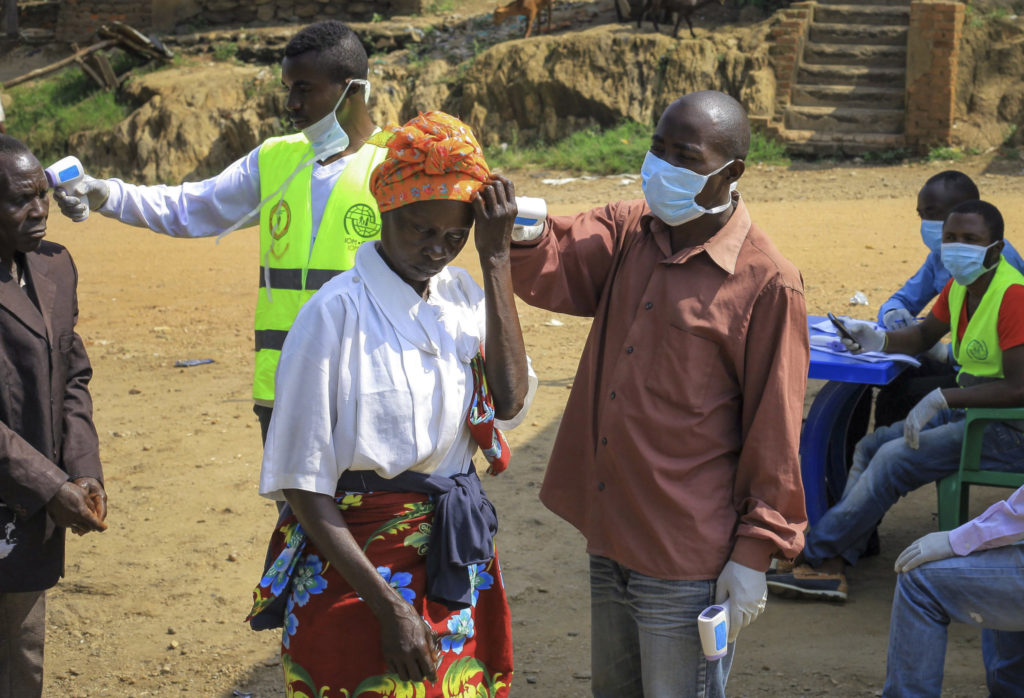 People at the Congo/Uganda border have their temperature taken to check for symptoms of Ebola, 1206-2019. Image: AP Photo/Al-hadji Kudra Maliro

A second person had died in Uganda after it was confirmed that Ebola had spread from the neighbouring Democratic Republic of Congo.

The two victims are members of the same family – a 50-year-old woman and her five-year-old grandson.

An emergency committee of the World Health Organisation will meet tomorrow morning to discuss an international response to the outbreak.

A new report has found that the majority of families that fall into homelessness have stable housing histories.

A third of the families had lived in their last home for at least six years.

Main image: An oil tanker on fire in the sea of Oman. Picture by: AP/Press Association Images