A massive expansion of offshore wind farms will help Ireland hit its climate targets and can be d...

A massive expansion of offshore wind farms will help Ireland hit its climate targets and can be done with “minimal environmental impact”, the CEO of EirGrid has said.

Last year the Government’s Climate Action Plan promised to slash emissions by 50% by 2030 - a target Mark Foley described as “quite extraordinary”.

In 2020 20% of all electricity in Ireland was generated by renewable sources and the industry aims to grow that 80% by the next decade.

At the moment, much of Irish green energy comes from onshore wind - something Mr Foley said Ireland was “probably one of the best countries in the world” for and now the energy sector needs to expand its offshore capacity.

“A lot of the heavy lifting will be done by offshore wind in the Irish Sea,” he explained to The Pat Kenny Show.

Environmentalists have previously raised concerns about the impact of offshore wind farms on the spawning grounds of fish and birds who may be slaughtered if they fly into a turbine’s huge blades.

However, Mr Foley argued that the expansion need not negatively impact the environment:

“If you look at what’s been achieved around the world - particularly in the United Kingdom, particularly in Denmark where they’ve led the way as world leaders in offshore wind - we have the great benefit of being able to leverage what they’ve already done. 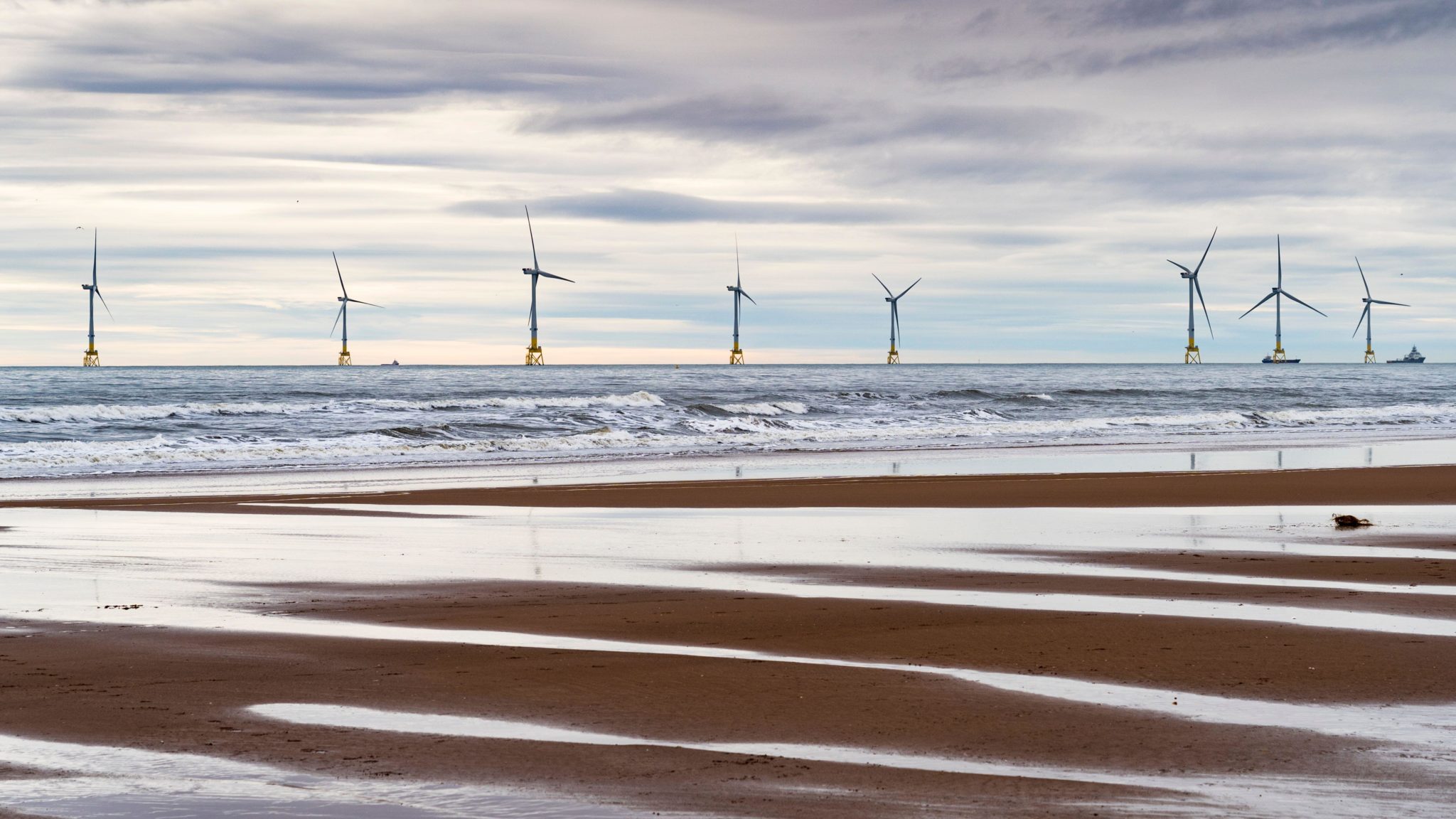 As the country grapples with the soaring cost of living, the Government says generating more green energy in Ireland is one way to reduce people’s utility bills.