O’Connell Street has a “nasty environment” but with the right moves, it could become Dublin...

O’Connell Street has a “nasty environment” but with the right moves, it could become Dublin’s Champs-Élysées.

On Newstalk Breakfast this morning, celebrity architect Hugh Wallace said Dublin’s main thoroughfare boasts “stunning” architecture, but the beauty does not make it down to street level.

He said Ireland’s building regulations are preventing people from living above the shops on our city centre streets – something that could breathe new life into our towns and cities.

He urged people to take a look up next time they are strolling down O’Connell Street.

“I think one of the things that is very interesting is our sight line when we walk up the street is between five and seven metres,” he said. “That’s all.

“So, all we see is the lower section of the building and if you ask anybody what’s above it, they don’t know, but if you look up on O’Connell St, the architecture is amazing. 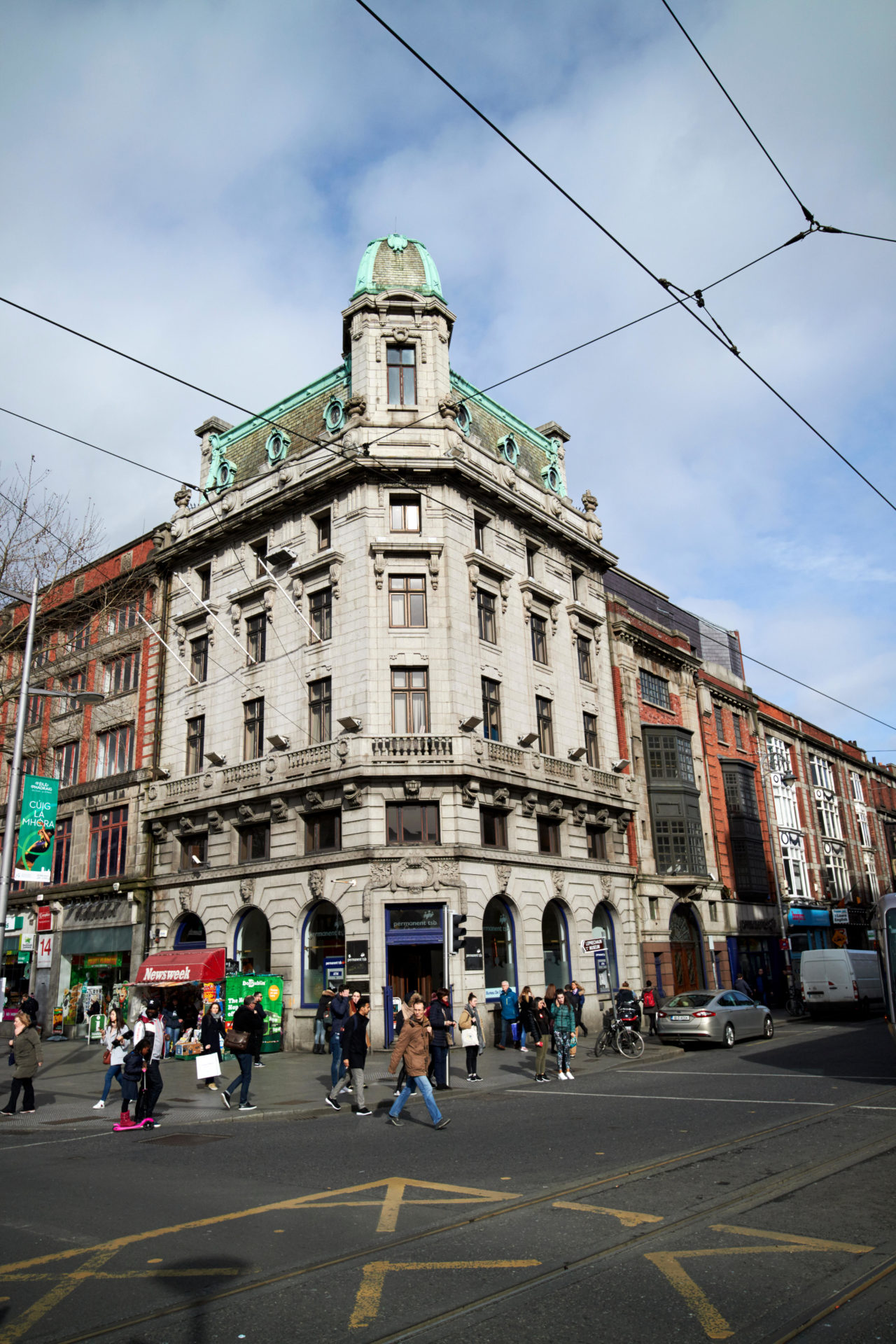 “So, it is a very exciting street and unfortunately that excitement doesn’t go down to the ground floor.

“People should be living in these buildings over the shops.”

Mr Wallace said people tend to “take ownership” of a street when it is their home.

“You become its guardian if you like,” he said.

“That doesn’t happen on O’Connell Street because it is a nasty environment and that environment has to change.” 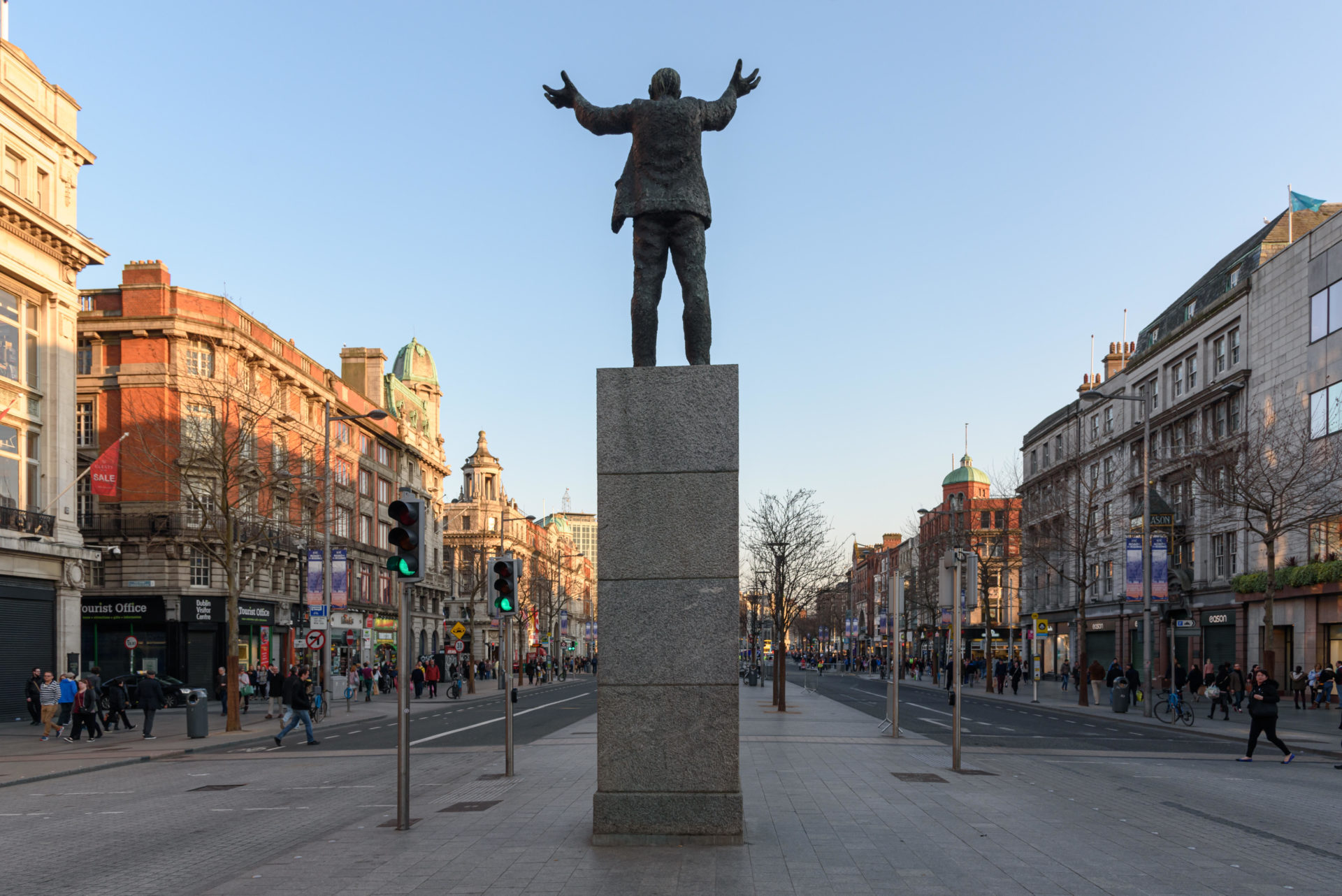 Mr Wallace said Ireland is forcing older buildings to comply with buildings regulations that were devised for new builds, making it “virtually impossible” for them to comply with fire standards.

He said “every other city in Europe” has overcome the problem by relying technological advancements in fire alarm system and monitoring.

“That is not taken into account in Ireland and that is why these buildings are languishing,” he said.

“In any other city – wouldn’t you love to live on O’Connell Street in a fabulous apartment? You know or on Henry Street, Grafton Street? My God.”

Mr Wallace said Ireland needs a single entity that can bring stakeholders together under one umbrella and force through the changes that are needed to bring our cities back to life.