The number of calls to rape crisis services around the country was 'probably 50,000' last year.

That is according to Dr Clíona Saidléar, Executive Director of the Rape Crisis Network Ireland. 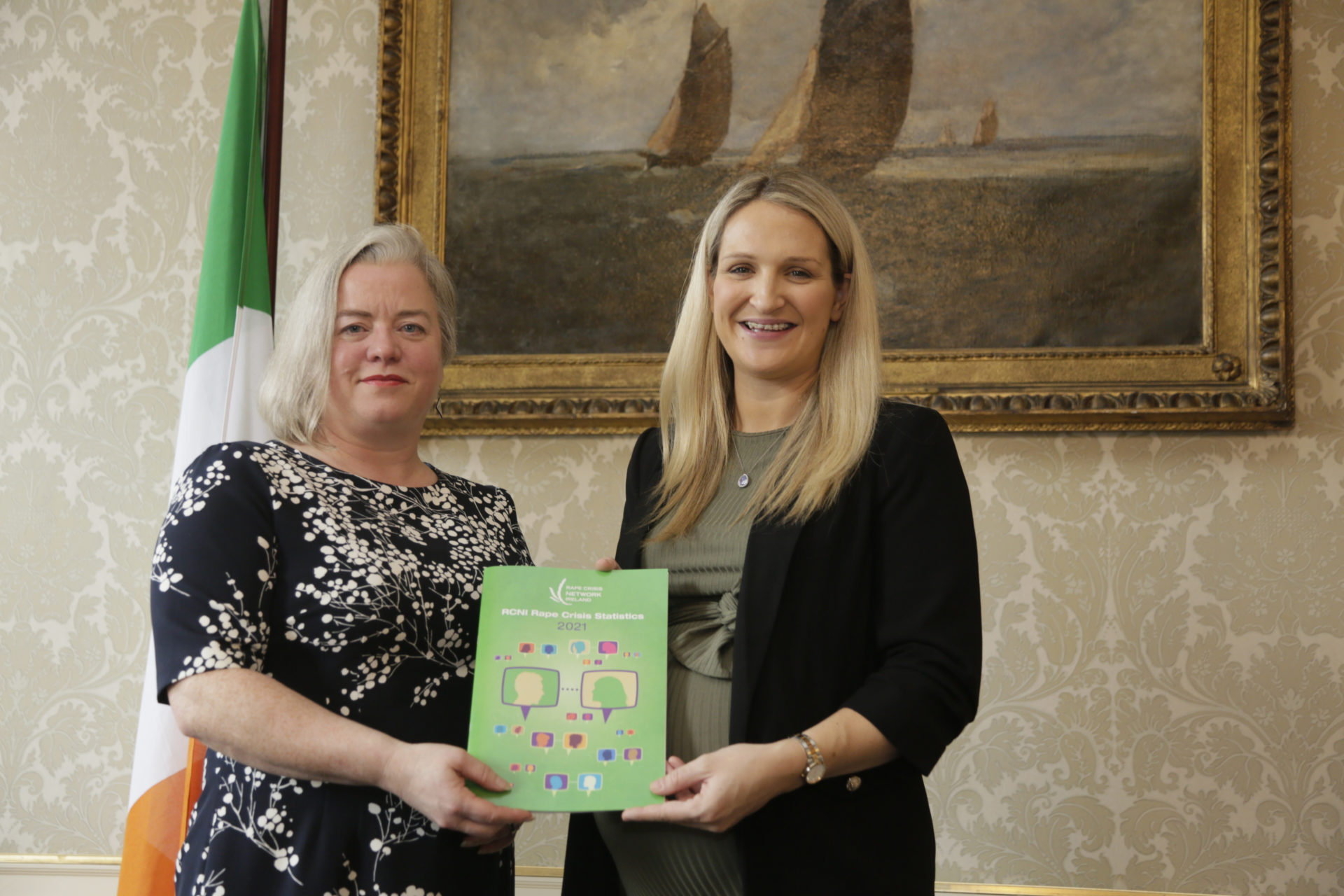 Children who were abused when under the age of 13 most commonly disclose that the sexual violence was perpetrated over a number of years.

They most commonly disclose that the sexual violence was by a family member or relative (62%).

The median age of those perpetrating sexual violence against children under the age of 13 was age 30.

Those who were abused in their childhood when under the age of 13 most commonly did not disclose anything about the sexual violence for 10 years or more (44%).

Dr Saidléar told Newstalk Breakfast the number of calls in the report is only a sample.

"These statistics are drawn from a sample of Rape Crisis Centres, so that isn't the whole," she said.

"11,400 helpline calls in this sample, but it's a representative sample.

"We would estimate the total figure there is a probably 50,000 calls coming into Rape Crisis Centres across the country."

She said more and more people are coming forward to report abuse.

"62% who don't, but that means 38% who do; that number of those who do report is steadily rising slowly.

"What we do know is the more support people have - and the more empowered they are, the more information they have - the more likely they are to report and to stay with the criminal justice system.

"The people who are coming into Rape Crisis Centres are coming at all stages of their life.

"They may be coming to us with something that happened 40 years ago, so our number isn't necessarily the live data that matches with the reports to the Gardaí.

"Of course the Gardaí are getting historical abuse reports as well," she added.