NPHET to consider mandatory masks for children in primary schools

NPHET to consider mandatory masks for children in primary schools

NPHET will today consider whether children should wear masks in primary schools.

It comes as new figures show nearly one in every hundred children tested positive for the virus last week.

The latest Health Protection Surveillance Centre report shows that 5,375 contracted the virus in the last week.

It's the highest case rate of any age cohort, with 978 cases per hundred thousand people.

The HPSC said just 24 outbreaks, accounting for 139 cases, were linked to school settings – with the vast majority of children picking up the virus in the community.

“The direct health impact on children has been modest in their physical health so thankfully the numbers of children that end up severely unwell is small.

There are children who get sick with this. There are admissions to hospital but thankfully that is a relatively rare event.

The big impact on children has been the impact for their socialisation, society, development and education.” 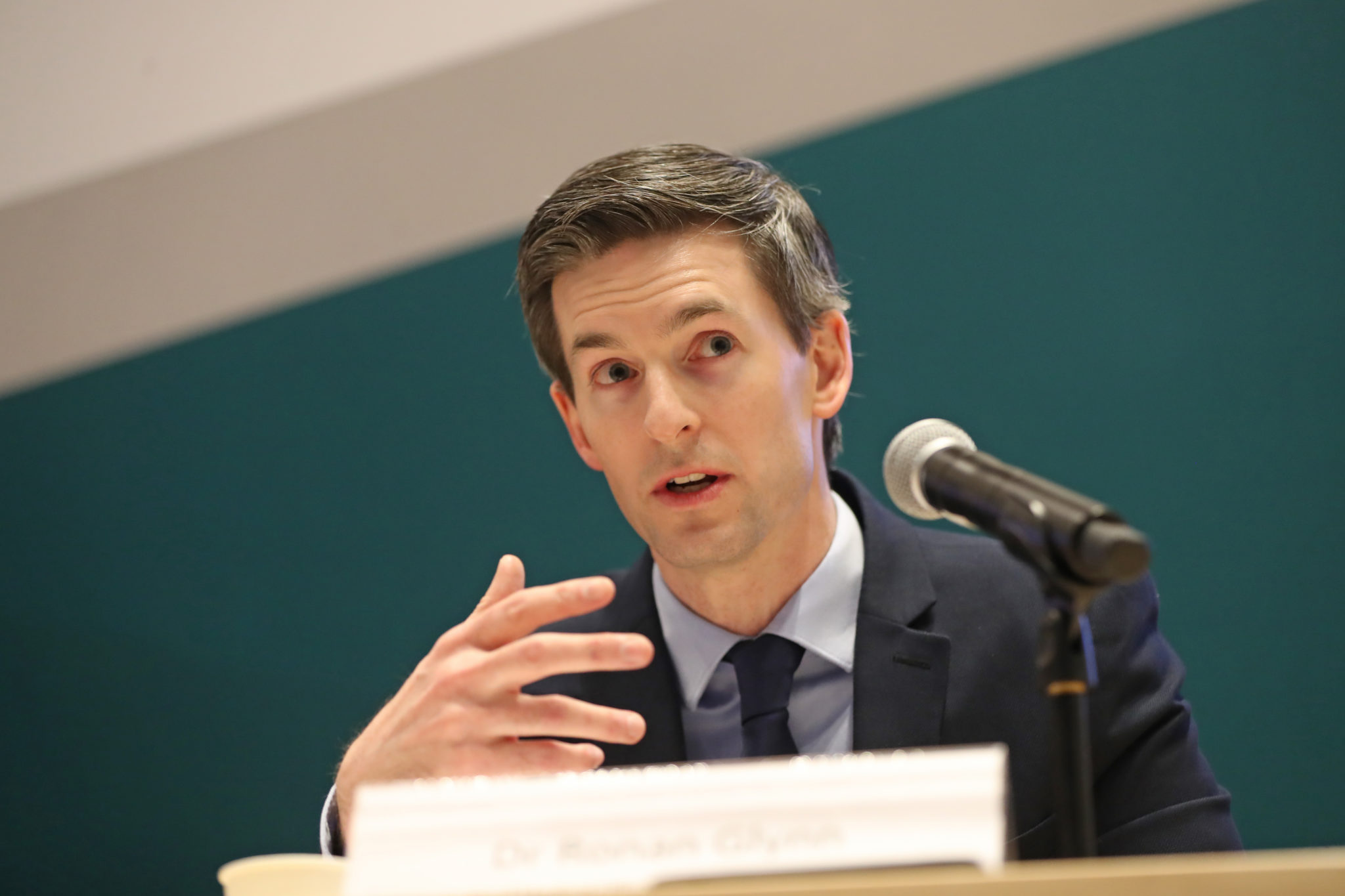 Deputy chief medical officer Dr Ronan Glynn during a press conference at Department of Health in Dublin after the first confirmed case of Covid-19 in the Irish Republic.

On The Pat Kenny Show yesterday the Deputy Chief Medical Officer admitted schools are not as safe as they were a year ago.

He claimed NPHET never said schools were safe but rather that they were ‘lower risk’ – even though NPHET members and Government ministers have called schools safe multiple times through the pandemic.

“There are a lot of mitigation measures in schools,” she said.

“There are a lot of infection control measures – I mean the Government has put in €600m since the beginning of this pandemic to ensure that schools remain open.

“I know, when you are talking about special education which is under my remit, there is expense on PPE, there is sanitation, there is everything you can think of to keep schools open and we are determined they will be.”

She said any decision on resuming contact tracing in classrooms “is a matter for NPHET”.