There will be another Stormont election, Northern Ireland’s Secretary of State has confirmed - just don’t ask him when.

There will be another Stormont election, Northern Ireland’s Secretary of State has confirmed - just don’t ask him when.

The deadline to form a new power sharing executive passed last night, meaning the British Government is legally obliged to call an election.

Speaking in Belfast, Chris Heaton-Harris said he had “limited options” but declined to name a date for a second poll.

"I hear it when the parties say that they really do not want an election at all," he told journalists.

"But nearly all of them are parties who signed up to the rules, the law. That means I need to call an election so you'll hear more from me on that particular point next week." 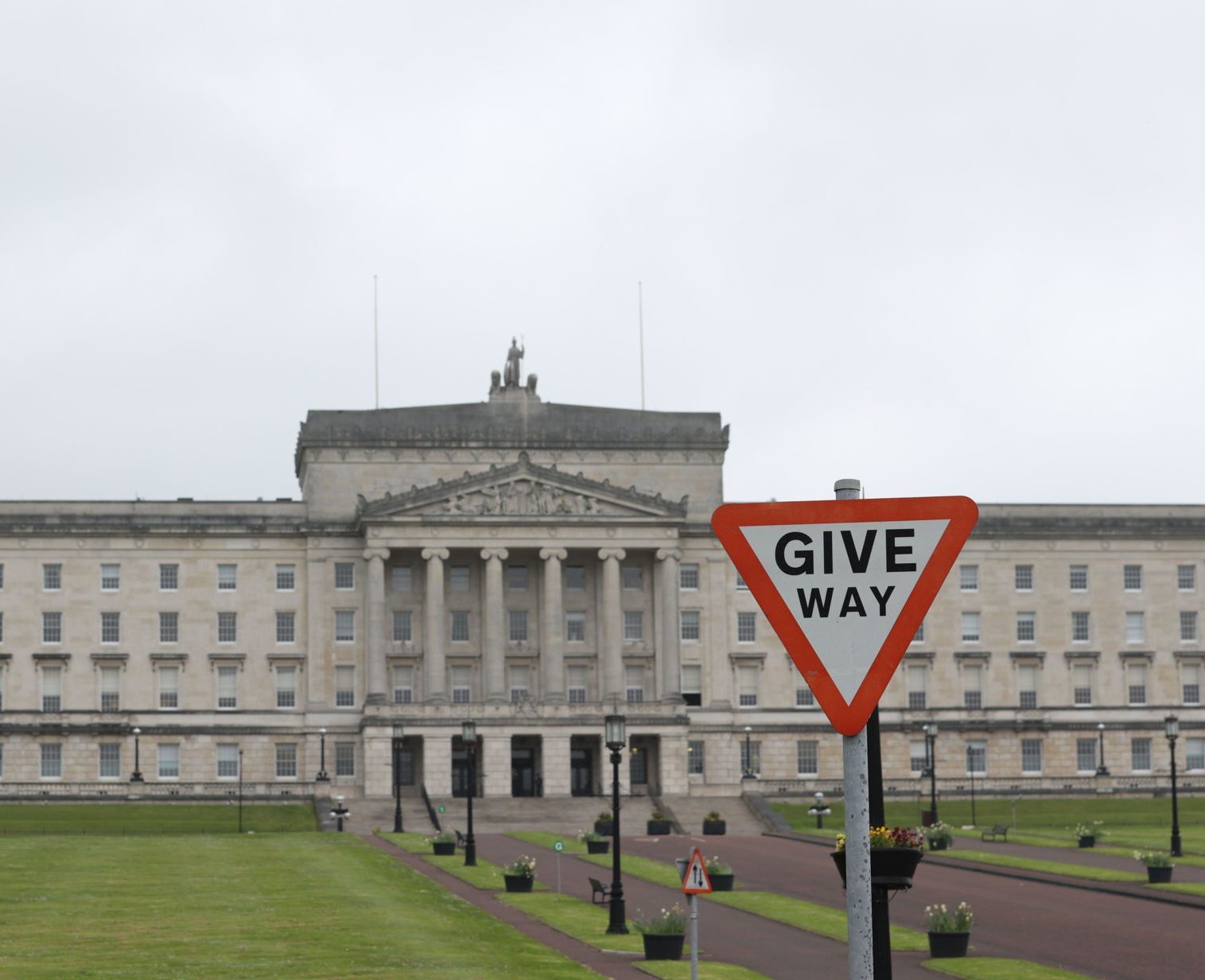 A 'Give Way sign' at the Stormont parliament buildings in Belfast, Northern Ireland on May 9th 2022. Picture by: PA Images / Alamy Stock Photo

However, despite refusing to name the date of any second poll, Mr Heaton-Harris was unequivocal.

"I will be calling an election," he said.

Power sharing in Northern Ireland came to an end in February when the DUP’s Paul Givan resigned as First Minister; the North’s largest unionist party remains implacably opposed to the Northern Ireland Protocol and says it will refuse to serve in any executive until the issue is resolved to its satisfaction.

Talks between the EU and the British Government remain ongoing.

No Stormont election after all - Secretary of State