The Chinese Government has officially confirmed that not a single passenger or member of the crew...

The Chinese Government has officially confirmed that not a single passenger or member of the crew survived last week’s plane crash in southern China.

Flight MU5735 was carrying 123 passengers and nine crew members from Kunming to Guangzhou when it crashed into the forest in Guangxi earlier this week. 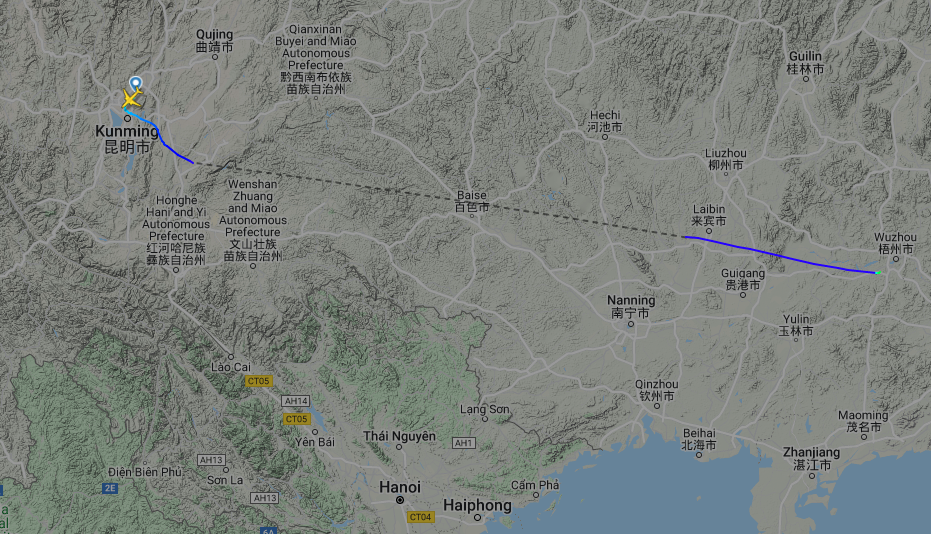 So far 120 victims have been identified through DNA testing.

The crash is China’s worst aviation disaster in decades and has plunged the country into mourning.

President Xi has called for a full inquiry into why the plane crashed; both ‘black boxes’ - as flight recorders are known - have been recovered and one has already been sent to Beijing for analysis.

The black box recovered from the China #EasternAirlines passenger plane that crashed into a mountain in Guangxi on Monday is believed to be the cockpit voice recorder, an aviation official told a press briefing on Wednesday night.https://t.co/Kqi6yLoorM pic.twitter.com/oTTbf5mQbn

Investigators are expected to examine whether the crash was caused deliberately, by pilot error, a technical issue or a mid-air collision.