There is “no serious possibility” of Hong Kong regaining her lost freedoms, a former British ...

There is “no serious possibility” of Hong Kong regaining her lost freedoms, a former British diplomat has predicted on the anniversary of the territory re-joining China.

On 1st July 1997, the Union Jack was lowered for the last time and the Prince of Wales sailed away on the royal yacht with the sound of Rule Britannia ringing in his ears.

For many, it was the definitive end of the British Empire; Hong Kong was the final major British colony to cut ties with London and Beijing promised that it would respect the territory’s western freedoms for 50 years under a ‘One Country, Two Systems’ agreement. 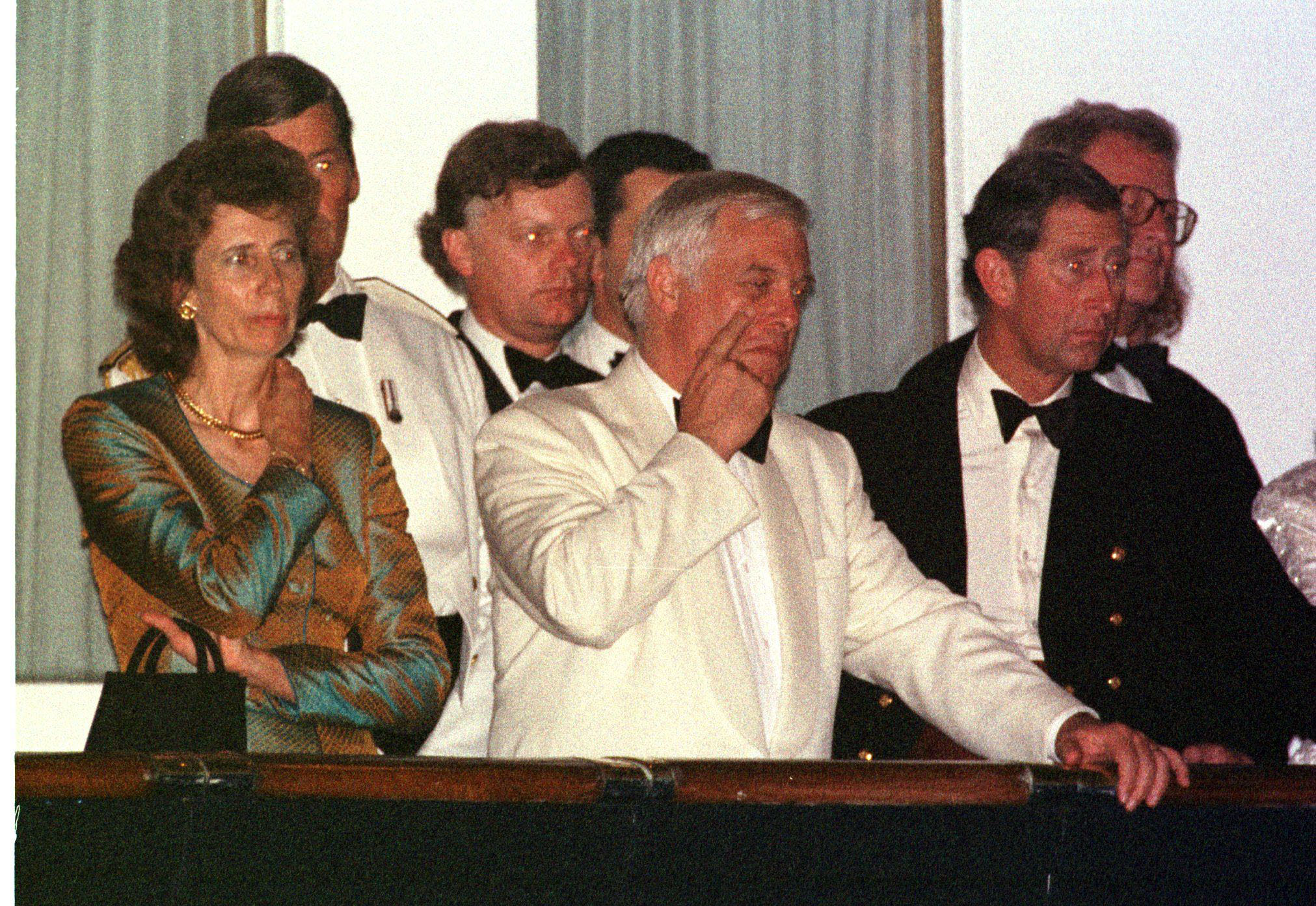 Only 25 years on, many say that the Chinese Government has torn up the agreement; in 2020 it introduced a National Security Law that strictly curtailed rights to freedom of speech and assembly and made advocating for an independent Hong Kong a crime:

“Officially [there’s] 25 years until the One Country, Two Systems arrangement expires but I really don’t see any serious possibility that the Chinese will take us back to the relative freedom that Hong Kong people enjoyed before 2019,” John Everard, a former British Ambassador to North Korea, lamented on The Hard Shoulder.

“Indeed, I suspect there will be further repression.

“We’re already seeing the effects of that; 123,000 Hong Kong people so far have taken advantage of the offer to come and settle in the United Kingdom - so there’s a brain drain going on.

“And that’s just the ones who want to come to the UK; many more have gone to Australia, the United States.

“Hong Kong is being denuded of its talent.”

China rejects Britain’s criticisms of its Hong Kong policy and, on a visit to the territory to mark the 25th anniversary of the handover, President Xi Xinjing went out of his way to praise One Country, Two Systems:

"One Country, Two systems has been tested and proved time and again, and there is no reason to change such a good system," he told a handpicked audience of pro-Beijing Hong Kongers.

He also added that it "must be adhered to over the long run" and that "true democracy began" in Hong Kong when it returned to China.

#HongKong returned to the motherland on this day 25 years ago.

A lot has been achieved in the past quarter century. Going forward, we wish the city more prosperity and opportunities!#hongkong25 pic.twitter.com/iwUM2zW5RM

It is a claim that Chris Patten, the Queen’s final representative in Hong Kong, fumed was "completely absurd".

"I don't think Xi Jinping would know a democratic election if it hit him over the head with a police truncheon," Lord Patten told the BBC, adding that the National Security Law had "put Hong Kong into handcuffs".

Main image:  Police surround the university campus after pro-democratic protesters blocked the cross-harbour tunnel and the major road outside the campus on Monday 11 November, 2019. Picture by: May James/ABACAPRESS.COM