There is “no logic whatsoever” to the reintroduction of time limits on visits to pubs and res...

There is “no logic whatsoever” to the reintroduction of time limits on visits to pubs and restaurants, according to Sinn Féin.

Guidelines on the reopening of hospitality were due to be published yesterday; however, they were delayed following disagreement between Government officials.

The Department of the Taoiseach is due to sign off on them later today.

The new guidelines are expected to see tables kept a minimum of one metre apart, with a maximum of six people to a table.

The €9 ‘substantial meal’ rule will not be returning under the new guidelines and there will be no time limits on outdoor dining when it returns on June 7th.

However, reports in recent days suggest visits will be limited to 105 minutes when indoor service finally resumes.

The rule has been heavily criticised by the industry and, on Newstalk Breakfast this morning, Sinn Féin tourism spokesperson Imelda Munster said there is “no logic to it whatsoever.”

“I would be against this time limit for the simple reason that we are in a completely different situation than we were this time last year,” she said.

“Last year, it was justified because no one was vaccinated whatsoever.

“There is no logic to it whatsoever.” 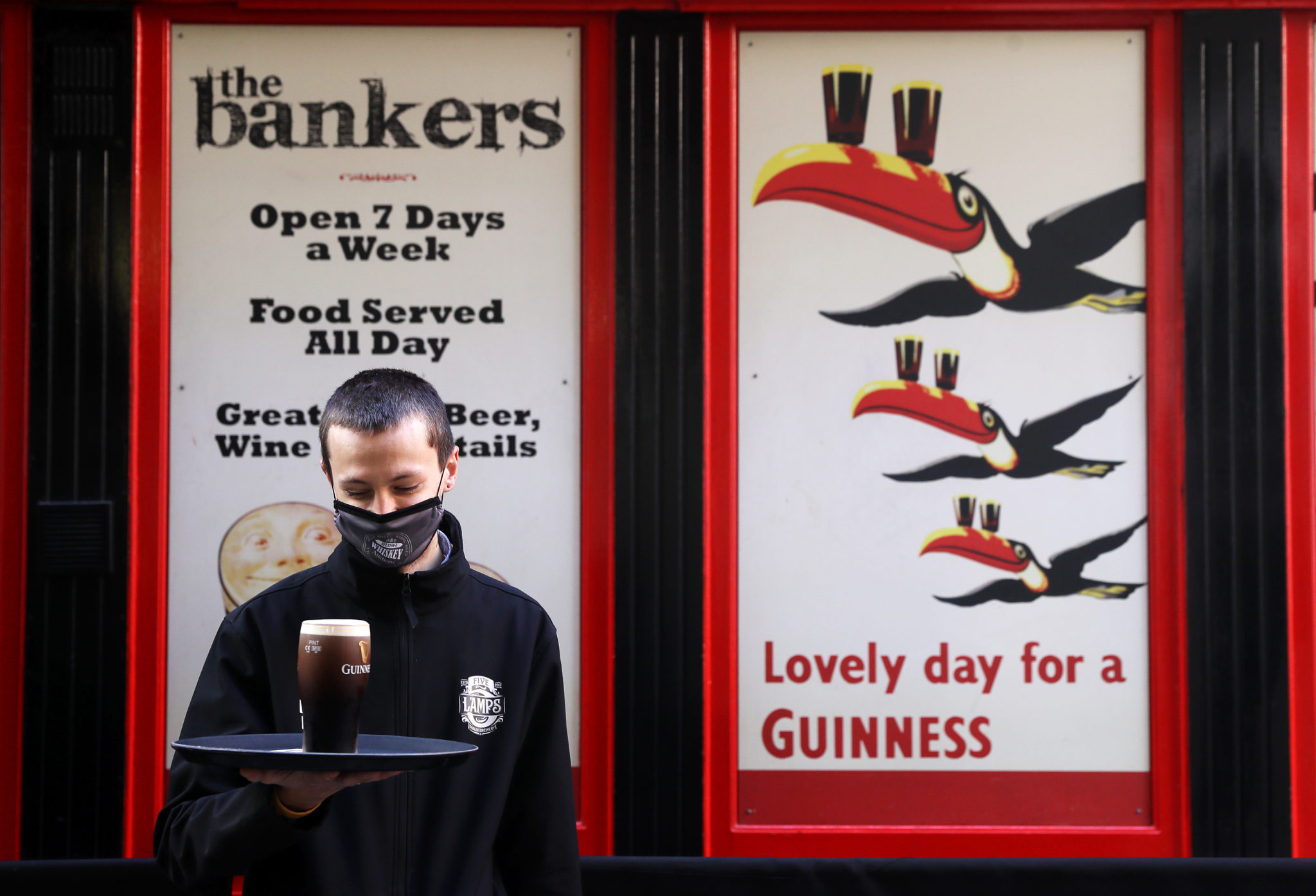 There is still no fixed date for the return of indoor dining, with an announcement on the next phase of easing restrictions due on Friday.

The Taoiseach Micheál Martin yesterday suggested it may not return at the beginning of July as expected.

Deputy Munster criticised the incoherent messaging from Government over the past few weeks.

“For weeks now we have been told by the Tánaiste and other Government reps that the €9 substantial meal rule was to be scrapped – that appears to be holding fast and that is welcome,” she said.

“But we were also told there would be no time limit applied and now we are hearing reports that the 105-minute time limit is back in sight.

“We are in a different place than we were last year. Last year, there was no one vaccinated. The government is now saying that 80% of the population will be vaccinated by July or at least have at least one of those vaccinations.

“We are going on that 80% the Government says and it could be possibly more.” 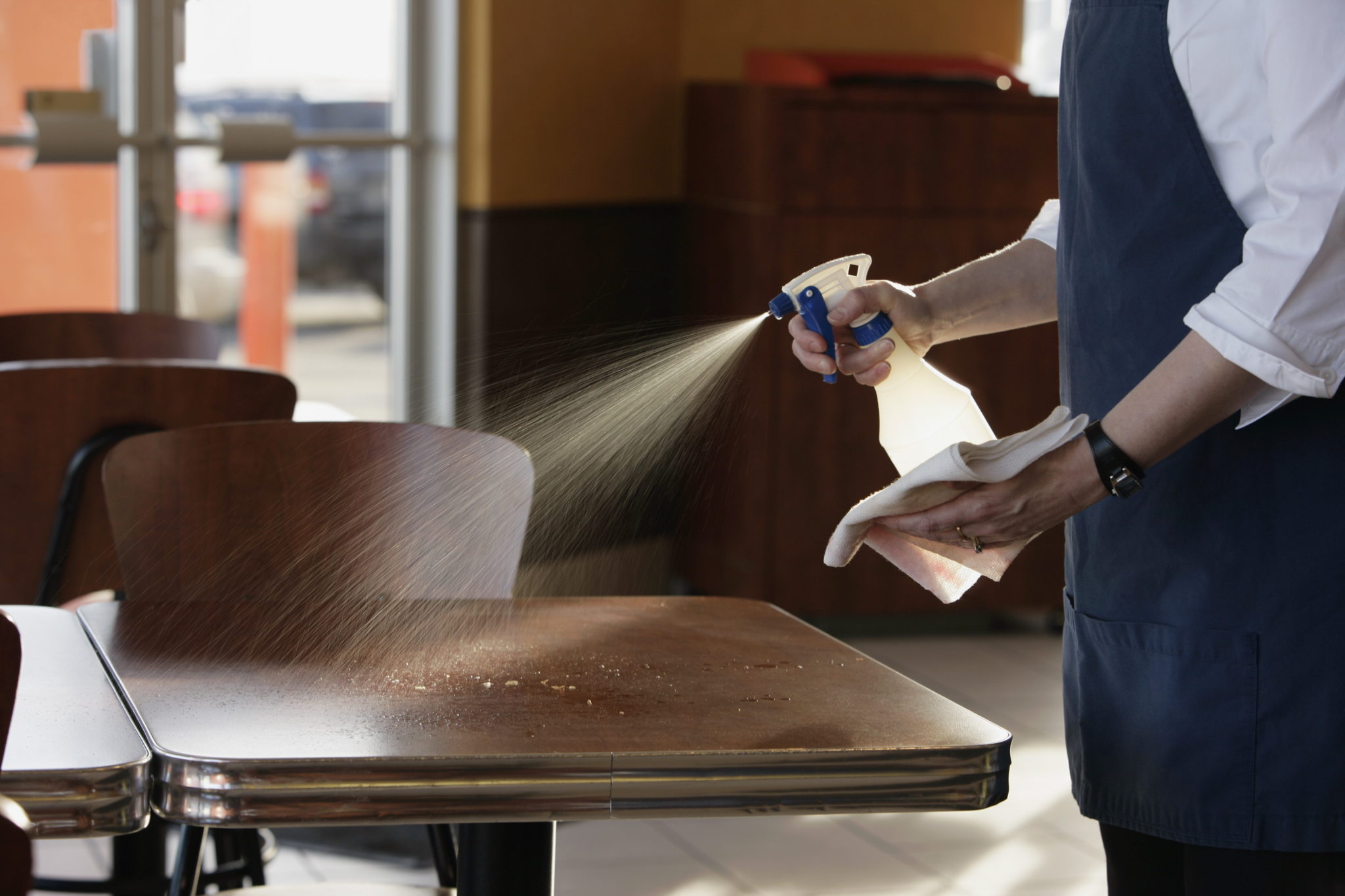 A person cleaning tables at a restaurant in 2006. Picture by: Ron Nickel/Zuma Press/PA Images

Meanwhile, Michelin Star Chef JP McMahon questioned why there was any need for a time limit if 80% of the adult population will have received their first vaccine dose.

The Restaurants Association of Ireland (RAI) Chief Executive Adrian Cummins said all indoor hospitality should open along with hotels on June 2nd.

You can listen back to Deputy Munster here: