Nightlife will 'boom again' when people are allowed back

A Dublin nightclub promoter has said he believes once people are allowed to go out again, the nighttime economy will boom.

It comes on the back of suggestions by British Prime Minister Boris Johnson that rapid antigen testing could be the way forward for the re-opening of nightclubs and other venues.

Club promoter for 'Mother' in Dublin, Cormac Cashman, told The Hard Shoulder the demand will be there.

"I feel like once people are allowed to go back, they'll go back.

"I think people have an innate need to be together - especially for my community, the queer community - dancefloors mean a lot more.

"I really think that people will come back".

"Once people can be together again they really want to be, it's what we're missing most at the moment, being together.

"I really don't think a year, two years, I don't think five years off that would kill the desire for us to be together again.

"I think the industry will boom again when it comes back, it's just going to take a very long time".

On the idea of rapid antigen tests, he said: "If it works and it's something we can do to open safely, I'm not against it - but I feel like that's definitely a question for scientists, not a club promoter.

"I think people do have that huge urge - at the moment it feels like I primarily work in rescheduling, because we've moved so many shows so many times.

"Next year is going to be crazy with the amount of acts that are going to be vying for dates, because there's only so many nights in the week that you can put shows on.

"So much stuff has been rescheduled and there's so much new stuff coming out, so it's going to be huge pent up demand". 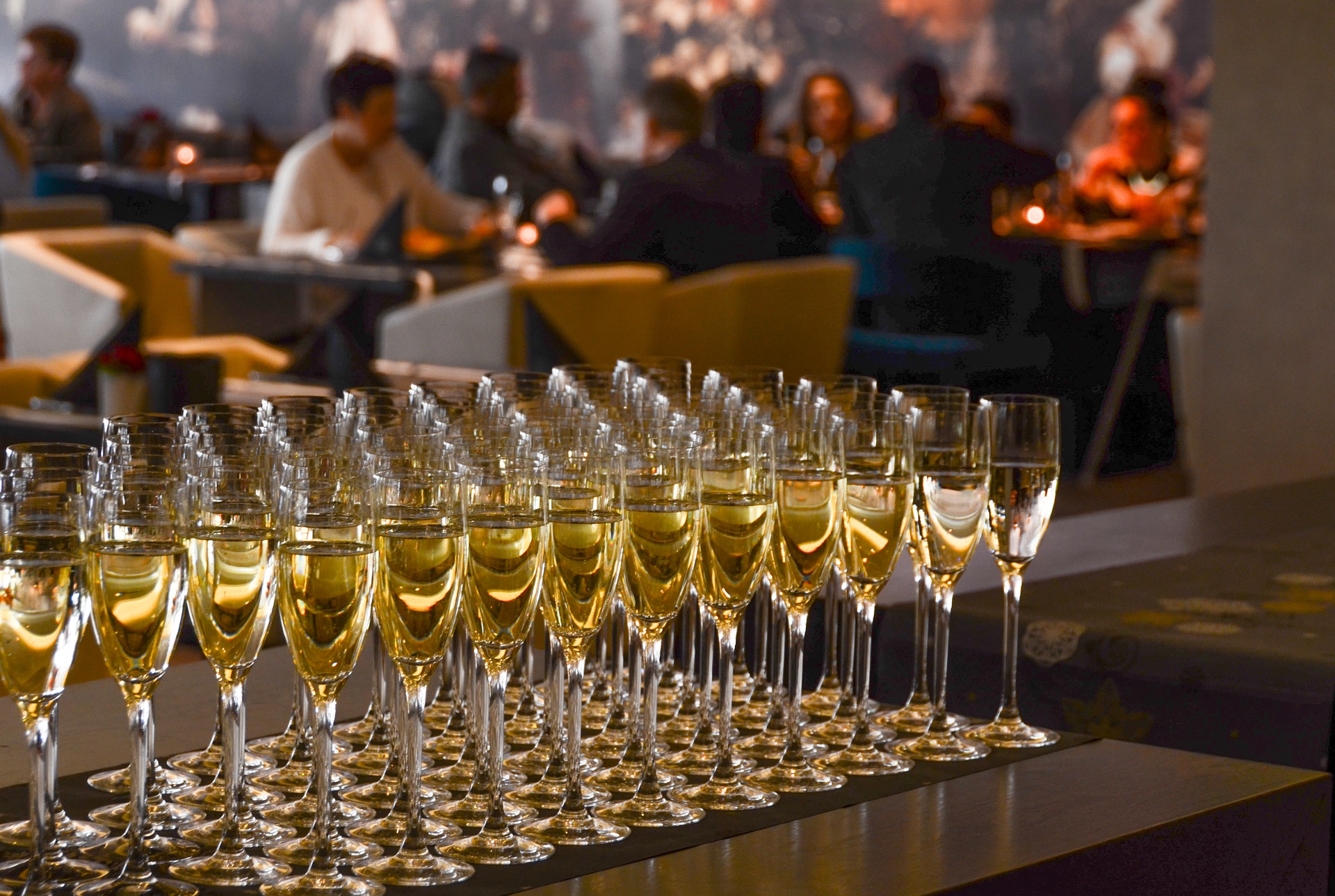 Image by Rudy and Peter Skitterians from Pixabay

"We have an innate need to congregate, to see things together, to share the same space.

"I'm sure there's going to be a really pent up demand.

"Let's say if by some miracle, we get going again in the last quarter of the year, I'd say there'll be very big demand to go to see things."

But he said he understands the need to be hesitant until the majority of people are vaccinated.

"Otherwise we'll go back to what we've had over the last couple of months, and it's our older people and people with underlying conditions that we're taking care of right now.

"It's a big sacrifice for everyone not to be able to express themselves, but I really hope it's not that much longer."

On the pandemic leaving a legacy, he said: "There's going to be an online legacy, a big digital legacy, from the pandemic.

"Theatres have managed to record their performances in new ways, and I think that's really had an impact on the public.

"And it's increased their audiences - their worldwide audiences, not just their Dublin audience.

"So you're probably going to see hybrid versions of events, where the camera will be there recording in a special way - while also people will have a great live experience".

It comes after publican Rory O'Neill - aka Panti Bliss - suggested the pub trade was viewed as disposable during the pandemic.

He told The Hard Shoulder on Thursday there is a real feeling "that we have been forgotten about in all of this - there's a feeling that we were sort of have been considered disposable".

And while he understands the need for coronavirus restrictions, "it's a very, very, very different experience if you're working from home - and you've lost nothing more than your commute in your economic world.

"Whereas this other, 30% of us, have lost absolutely everything".

Main image by ktphotography from Pixabay