A new artwork is to hang prominently in Trinity College Dublin to depict Britain's exit from the European Union.

To mark this, an artwork by Rita Duffy will be hung on the side of the Trinity Long Room Hub building from Thursday.

The university says it depicts "the chaos of Brexit".

The photomontage, measuring 9.2metres x 5.7metres, is a response by the artist to Brexit.

Made in consultation with border communities, it re-invents French painter Théodore Géricault's oil on canvas 'The Raft of the Medusa' - which depicts the shipwreck of French frigate Méduse in 1816. 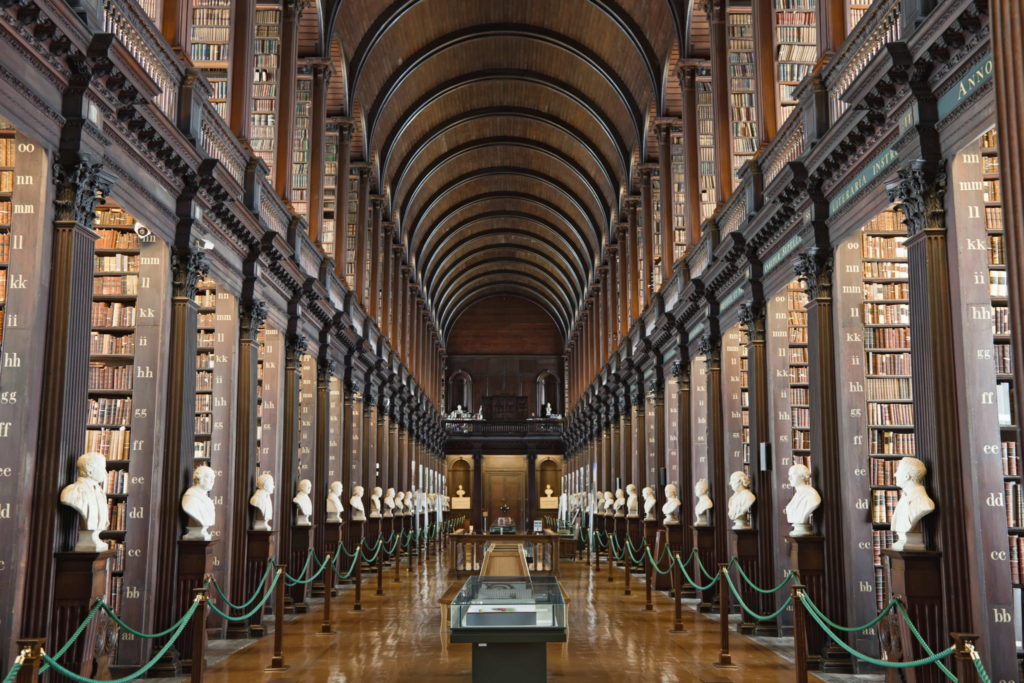 Known as 'The Raft Project 2019', it shows a group of men holding Irish and British flags waving at the Titanic on the horizon.

The famous ship, built in Belfast and shipwrecked in 1912, has often been used as a metaphor for disaster.

"A man points to the horizon, wearing an image of the president of Bulgaria on his t-shirt and bearing a small pot of shamrock, he points us towards the future - a future beyond prejudice and nationalist obsession."

The Raft Project will also be installed in several prominent locations in London and Paris, once it leaves Trinity on February 19th.