The government will legally commit to a 51% reduction in greenhouse gas emissions in an updated v...

The government will legally commit to a 51% reduction in greenhouse gas emissions in an updated version of the Climate Action Bill.

Eamon Ryan is bringing the Green Party's showpiece legislation before his Cabinet colleagues this morning.

The initial Climate Action Bill failed to excite the Green Party faithful with a number of disillusioned members believing it was too loosely worded and didn't go far enough.

Minister Ryan will bring the revised version before Cabinet today – legally committing the Government to the pursuit of climate neutrality by 2050.

It will also commit Ireland to a 51% reduction in greenhouse gas emissions by the end of this decade and will aim to achieve the target through two multi-year carbon budgets. 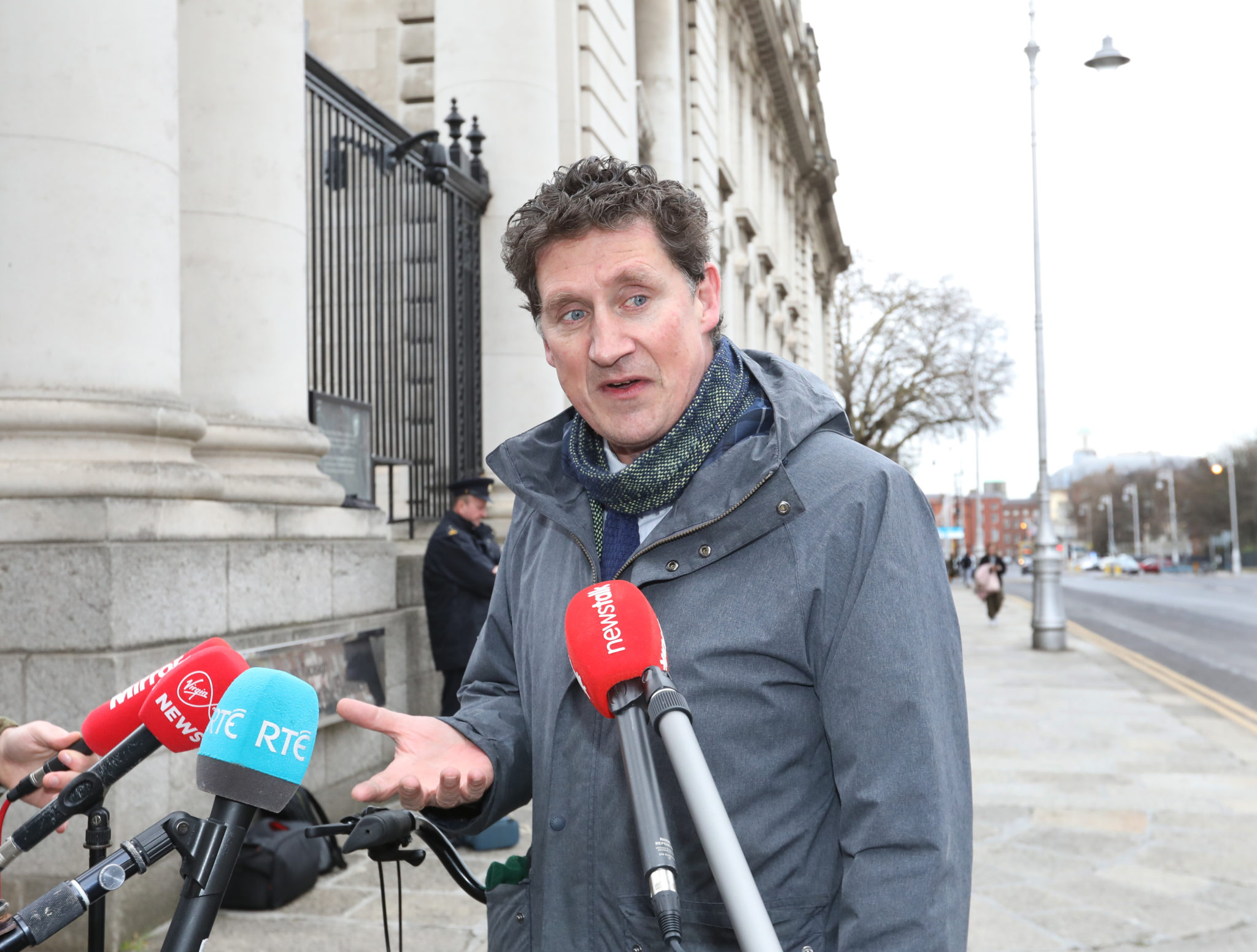 The Green Party leader and Minister for the Environment Eamon Ryan arriving at Government Buildings for Cabinet, 09-03-2021. Image: Sasko Lazarov

“It is possible and it is absolutely necessary because of the crisis we are in,” he said.

“I do think it is realistic but that is not to understate the challenge and it is going to require a whole of economy and a whole of society shift in thinking.”

The bill is extremely important for Eamon Ryan – with many Green Party members viewing it as the central justification for the party’s participation in government.

Deputy Leddin said it was the reason he voted in favour of joining the coalition.

“The main point about the bill is to set in law the objective of achieving what is called net zero emissions by 2050,” he said.

“On the way to doing that, it is setting a target of 51% reduction in emissions by 2030 and perhaps most importantly, it will set in law the principal of carbon budgets.” 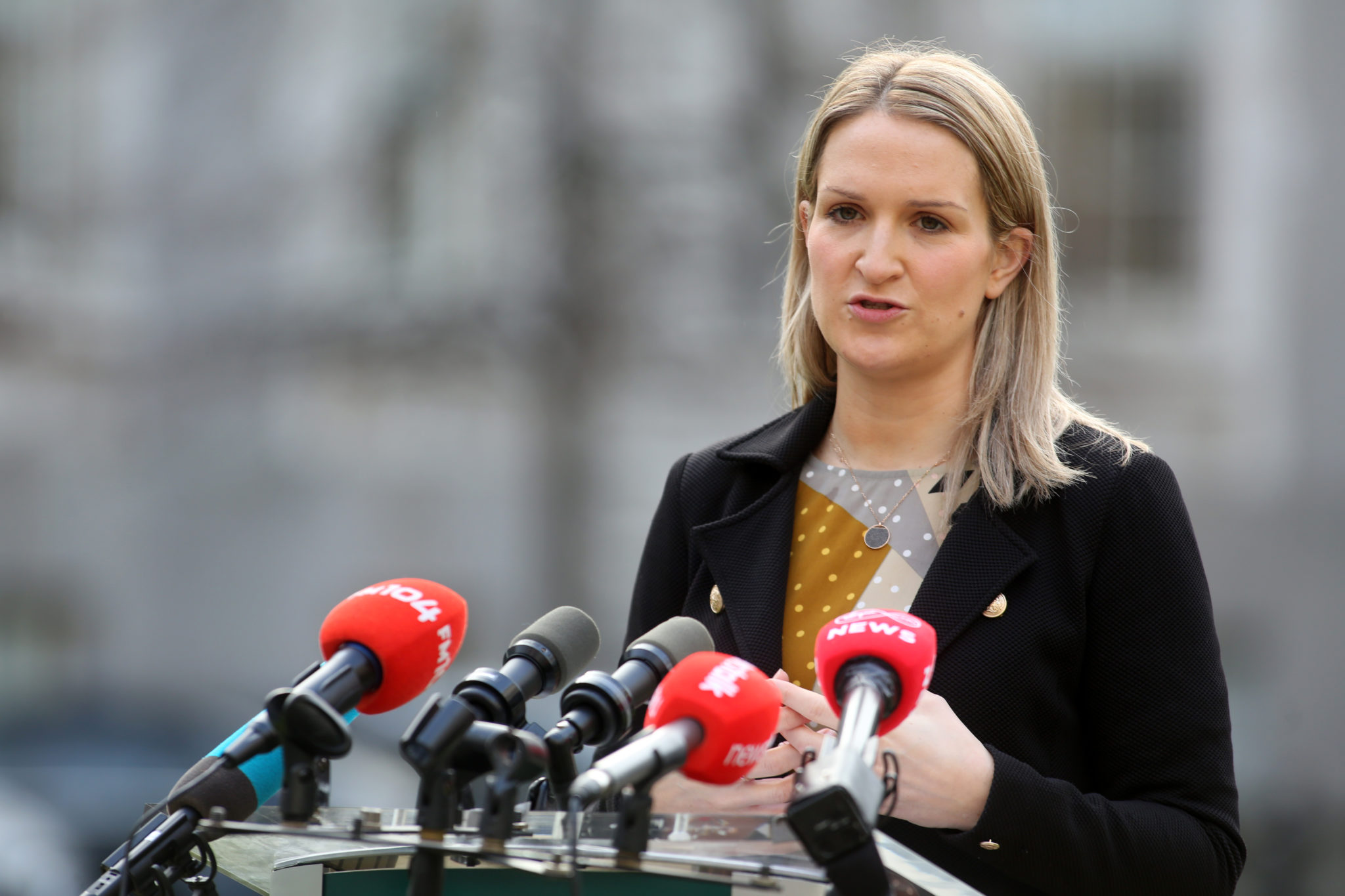 Separately Justice Minister Helen McEntee is bringing legislation to cabinet to make it easier for children who are born here, but whose parents are foreign nationals, to get citizenship.

It will reduce the waiting time for citizenship for those children from five to three-years residency.

Under the planned new rules, a child would need to be resident here for two of the previous eight years, including one unbroken year, before applying.

It would also give more security to children born here whose parents face deportation.

Cabinet is also expected to be updated on the COVID-19 situation.

It is expected the system of mandatory hotel quarantine will be activated today, with the first people arriving here from certain high-risk countries being placed in hotels by the end of the week.