Several exit polls have indicated Israel's Prime Minister Benjamin Netanyahu has failed to secure a ruling majority in elections there.

The biggest party, according to the two of the polls, is Benny Gantz's Kahol Lavan. 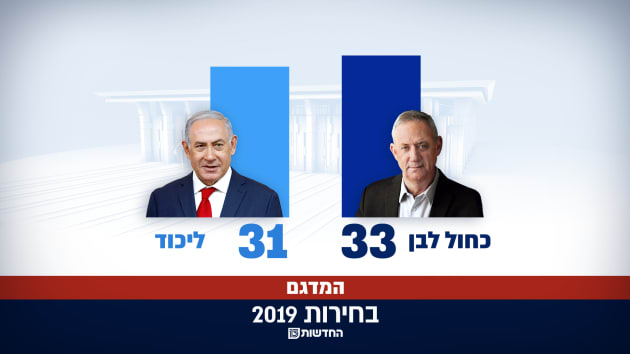 Another poll from Channel 13 News showed Kahol Lavan leading with 33 seats, while Likud is expected to gain 31 seats.

While public broadcaster Kan showed the two parties at a tie of 32 seats.

Mr Netanyahu would need 61 seats to hold a majority in the Israeli parliament.

The Jerusalem Post suggested the exit polls "predicted a stalemate" to form the next government. 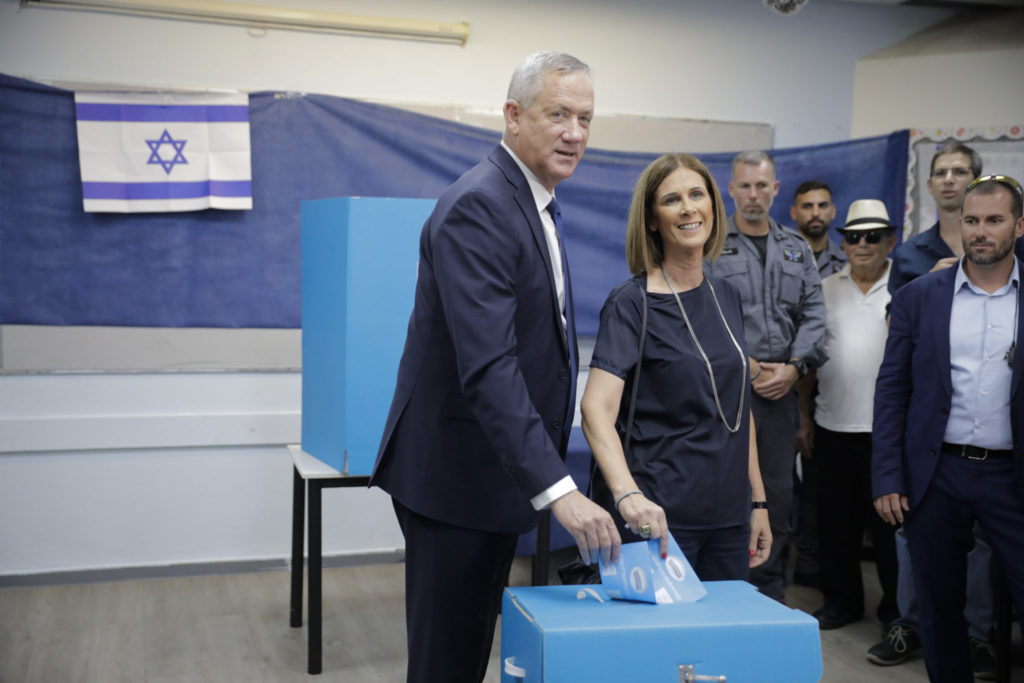 Voter turnout in the election has been put at around 63.7%, according to the Haaretz newspaper - which would be 2.4 points higher than it was in April.

Ahead of the election, Mr Netanyahu had said he would annex large parts of the Occupied West Bank if re-elected.

He said he would "apply Israeli sovereignty to the Jordan Valley and the northern Dead Sea".

The Jordan Valley, which Palestinians want for the eastern perimeter of a state in the West Bank and Gaza Strip, stretches from the Dead Sea in the south to the Israeli city of Beit Shean in the north.

Some 65,000 Palestinians live in the area, along with over 30 illegal Israeli settlements.