The current NCT system is “isn’t [being] done right now”.

Due to the pandemic, a huge backlog for tests developed and some drivers complained that they were being forced to wait up to six months for an NCT test.

More generally, many drivers complain that the system needs a radical overhaul and one Lunchtime Live caller said he believes many of the mechanics are far too inexperienced to be carrying out the tests.

Martin, who worked in the motor trade for many years, said that his car has previously failed when there was nothing wrong with it all.

“They [mechanics] are inexperienced, they don’t know what they’re doing, that’s the problem,” he said.

“All these young fellas, not in the motor trade long enough and they don’t know what they’re doing.”

The experience levels and competence levels is an issue that Mr O’Donoghue said depends entirely on where you take your car.

“They are looking for a certain level of experience but, as your caller said, they probably can’t get really experienced mechanics,” he said. 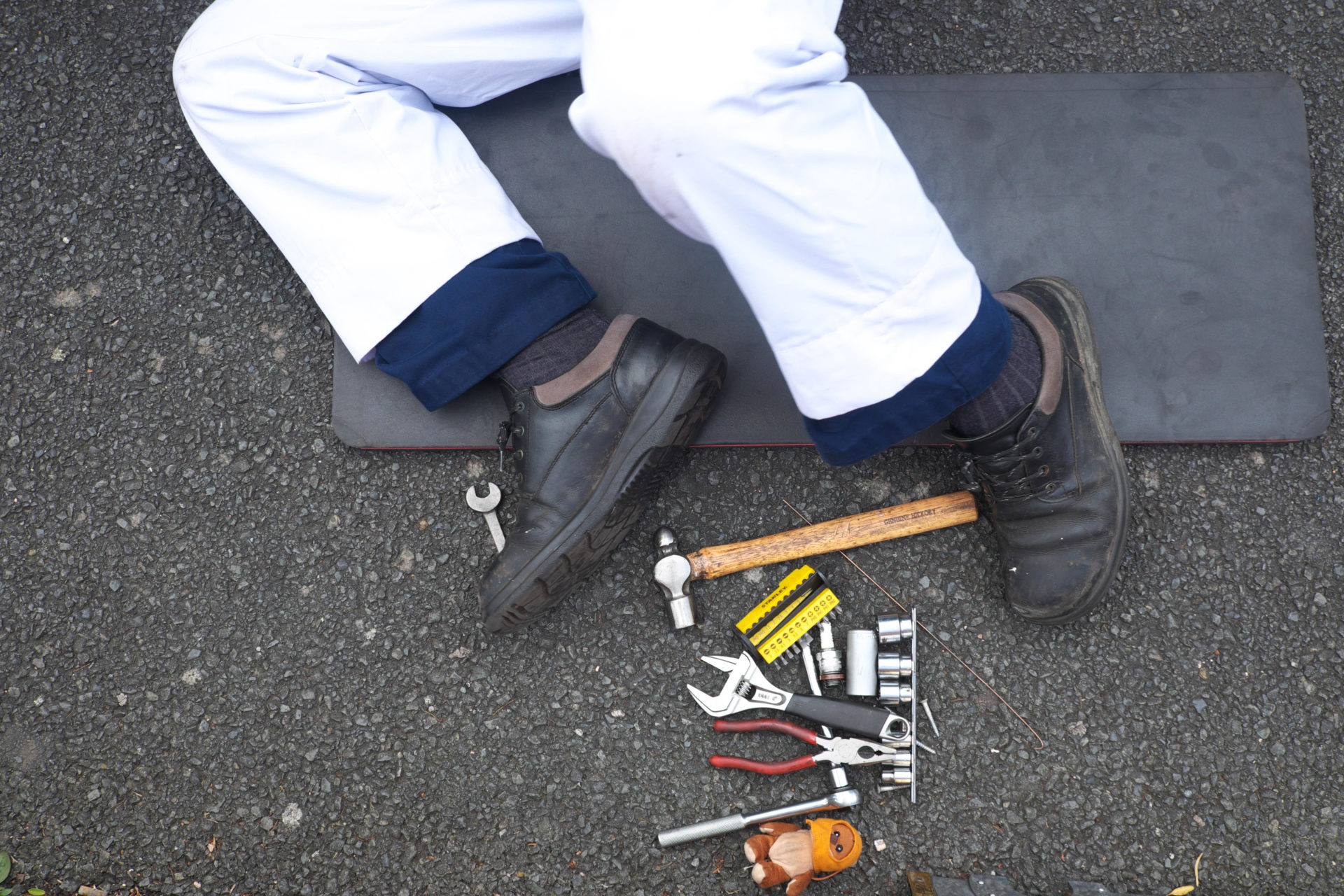 One solution, Martin believes, is to allow dealerships to carry out NCT tests.

“At the end of the day, the NCT should never have been set up in my opinion,” he said.

“It should have been given to the main dealers in the first place and we wouldn’t have all this hassle.”

However, Mr O’Donoghue said that whilst such a system could shorten waiting times but it would also be “open to dishonesty”.

“ I’m not convinced that is the right way forward,” he said.

“You have all kinds of people working in dealers - good, bad and different; so, theoretically an independently run system that has no skin in the game - it doesn’t matter to them if a car fails or passes - that is the best system.

“If you leave it up to a dealer, the dealer is going to be testing their own cars… I think a central system is the right way to go but it needs to be done properly and it isn’t done right now.”

Main image: A mechanic working on a car. Picture by: Alamy.com

Government should make it 'less attractive' to drive a car