NBC streaming service 'Peacock' to be free with adverts

US broadcaster NBC has unveiled details of its own online steaming service. The new service, name...

NBC streaming service 'Peacock' to be free with adverts

US broadcaster NBC has unveiled details of its own online steaming service.

The new service, named 'Peacock' in homage to its logo, will be free for users who allow adverts.

For those who want ad-free steaming, there will be two subscription tiers starting from US$4.99 (€4.48) per month.

This would be something new for a steaming service, as others currently in the market - such as Netflix and Amazon Prime - are notably ad-free.

NBC says the service will have more than 600 films and 400 TV series.

The free, ad-supported option - 'Peacock Free' - will have more than 7,500 hours of programming.

In the US, it includes next day access to current seasons of broadcast series, complete classic series, films and curated daily news and sports programming. 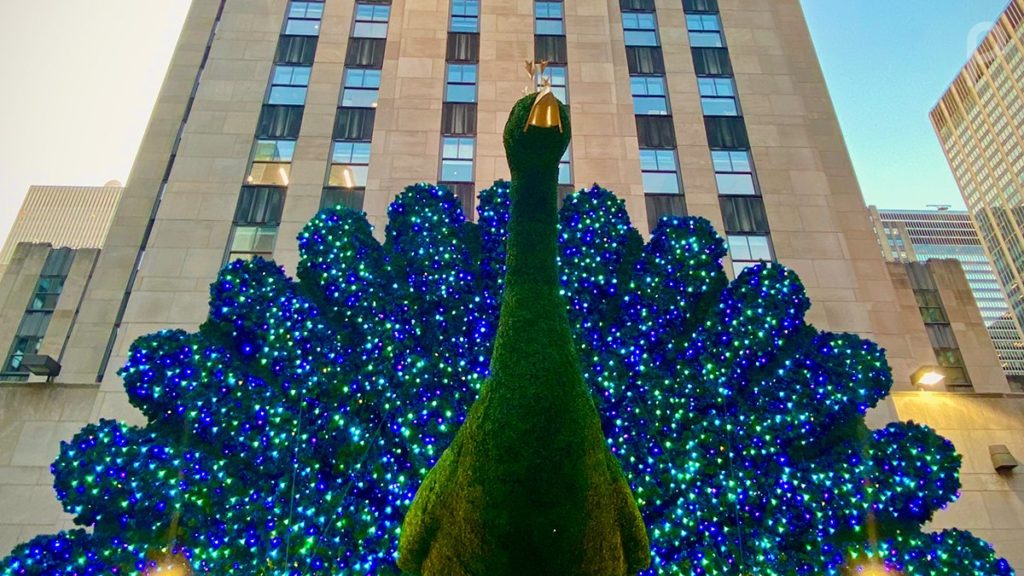 The other version - 'Peacock Premium' - is also an ad-supported option but will additionally include full season originals and tent-pole series, next day access to current seasons of returning broadcast series, early access to late night talk shows and additional sports.

But the company says premium customers can upgrade to ad-free content for an additional US$5.00 (€4.49) per month - or any customer can purchase ad-free access directly for US$9.99 (€8.97) per month.

Peacock will stream shows including 'Law and Order: SVU', 'Two and a Half Men,'30 Rock', 'Frasier,' 'Keeping Up with the Kardashians,' 'Married...With Children, 'Saturday Night Live' and 'Will & Grace.'

The service will be available to select US customers from April.

However no international launch dates have been announced.

The company expects to reach 30 to 35 million active accounts by 2024.

Steve Burke, chairman of NBCUniversal, said: "This is a very exciting time for our company, as we chart the future of entertainment.

"We have one of the most enviable collections of media brands and the strongest ad sales track record in the business.

"Capitalizing on these key strengths, we are taking a unique approach to streaming that brings value to customers, advertisers and shareholders."