US broadcaster NBC has announced it is to launch its own streaming service in 2020. 'Peacock', in...

US broadcaster NBC has announced it is to launch its own streaming service in 2020.

'Peacock', in homage to its logo, will include shows such as 'Battlestar Galactica', 'Parks and Recreation' and 'The Office'.

'Parks and Recreation' and 'The Office' will run exclusively on Peacock, meaning it will be leaving other steaming services such as Netflix.

NBC says several of its other shows - like '30 Rock,' 'Brooklyn Nine-Nine,' 'Cheers', 'Frasier', 'Will & Grace' and 'Married With Children' - will also be housed on the service.

It will be both advertising and subscription-supported. 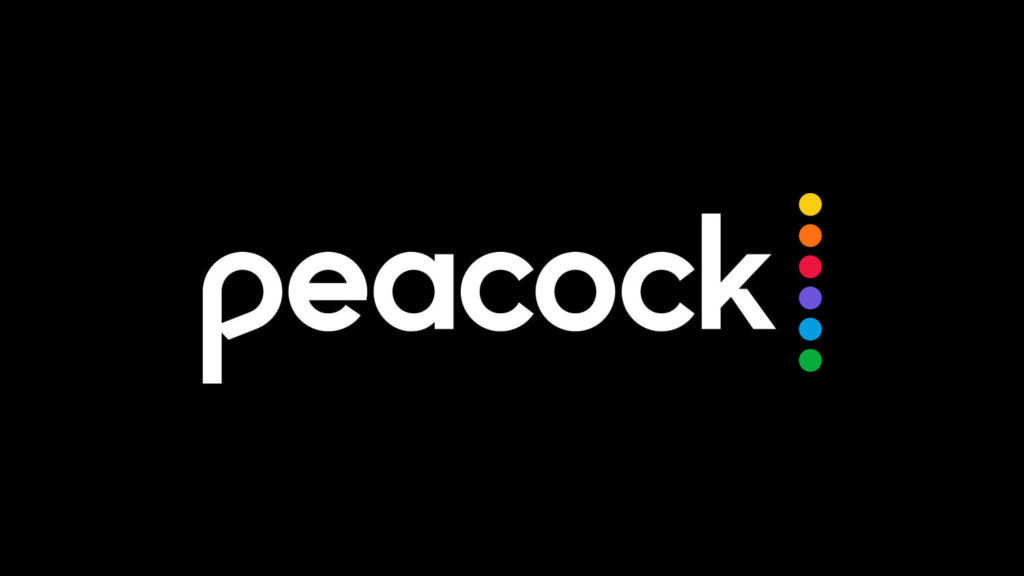 However NBC says details on pricing and distribution will be announced "closer to launch."

Bonnie Hammer is chairman of direct-to-consumer and digital enterprises at NBC.

"The name Peacock pays homage to the quality content that audiences have come to expect from NBCUniversal - whether it's culture-defining dramas from innovative creators like Sam Esmail, laugh-out-loud comedies from legends like Lorne Michaels and Mike Schur, blockbusters from Universal Pictures, or buzzy unscripted programming from the people who do it best at Bravo and E!

"Peacock will be the go-to place for both the timely and timeless - from can't-miss Olympic moments and the 2020 election, to classic fan favorites like 'The Office'."

It will also broadcast a reboot of 'Saved By the Bell', featuring original cast members Elizabeth Berkley and Mario Lopez.

NBC is the latest company to enter the steaming arena.

Earlier this year Disney announced its streaming service, Disney+, will be available around the world by 2021.

This will be seen as yet more competition to the likes of Netflix and Amazon Prime.