Nations will not wear OneLove armbands after FIFA threat

FIFA threatened automatic bookings for anyone wearing the OneLove armband.

Nations will not wear OneLove armbands after FIFA threat

Seven nations including England and Wales have decided not to wear OneLove armbands at the World Cup following threats from FIFA.

The captains of the teams were due to wear the armbands which aims to promote inclusivity and LGBTQ+ rights.

They have now confirmed they will not do so after FIFA said anyone wearing one would face an automatic yellow card.

The teams were due to wear them in protest at Qatar’s laws against homosexuality and treatment of women and migrant workers. 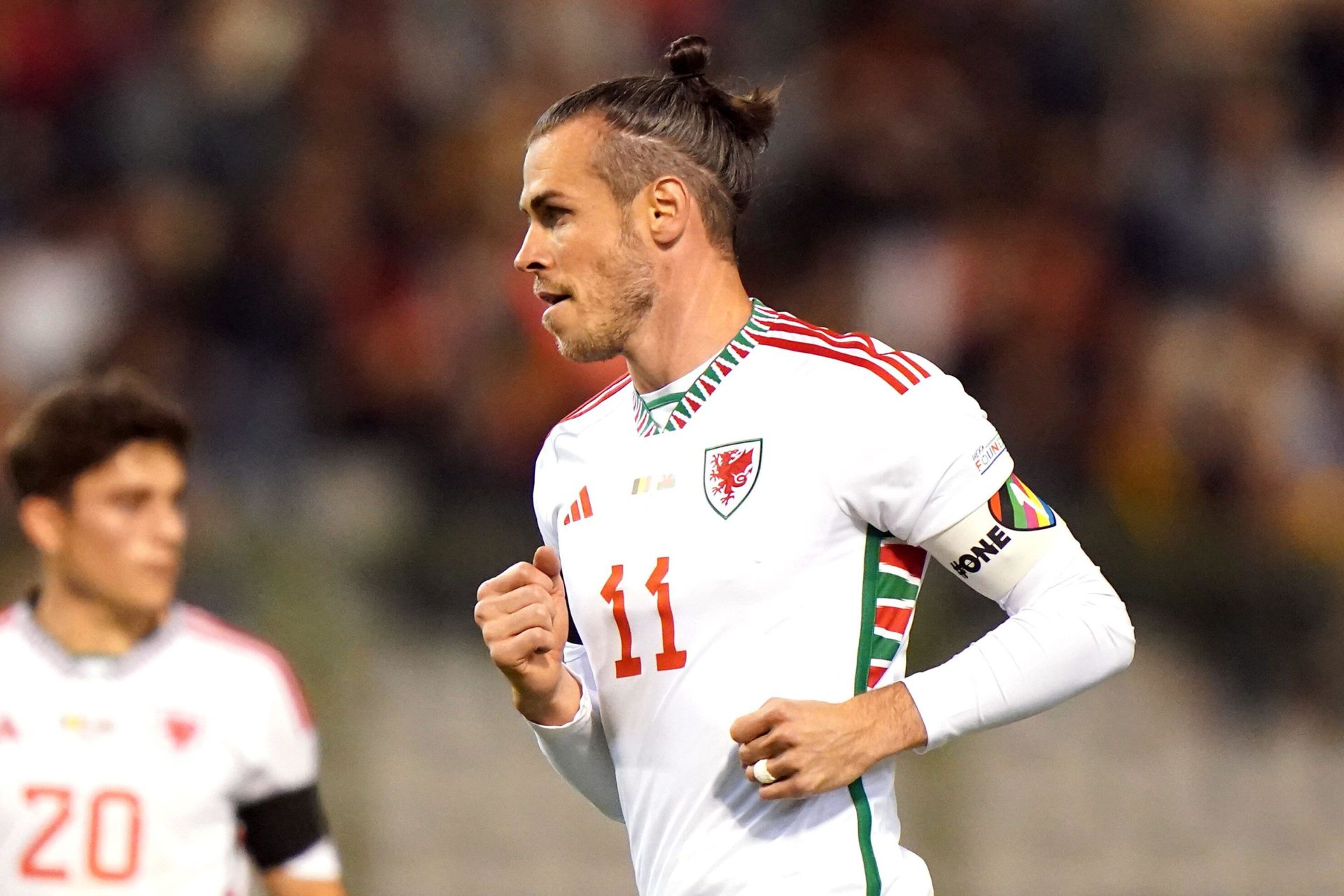 In a joint statement the football associations of England, Wales, Belgium, Denmark, Germany, The Netherlands and Switzerland said they were “very frustrated by FIFA’s stance.

“FIFA has been very clear that it will impose sporting sanctions if our captains wear the armbands on the field of play," they said.

“As national federations, we can't put our players in a position where they could face sporting sanctions including bookings, so we have asked the captains not to attempt to wear the armbands in FIFA World Cup games."

The teams said they were prepared to "pay fines that would normally apply to breaches of kit regulations" but "cannot put our players in the situation where they might be booked or even forced to leave the field of play".

"We are very frustrated by the FIFA decision which we believe is unprecedented.”

They noted that they wrote to FIFA in September informing it of their wish to wear the armbands – but got no response.

Both England and Wales are due to get their World Cup campaigns off to a start today.