Building the National Maternity Hospital on lands connected to the Catholic Church is “not a ri...

Building the National Maternity Hospital on lands connected to the Catholic Church is “not a risk we can afford to take,” according to Repeal campaigner Ailbhe Smyth.

There is growing concern over the future of the project after it emerged that the Religious Sisters of Charity, which owns the Dublin site, was not gifting the land to the State as they had previously suggested.

Instead, the Catholic group is proposing a 99-year lease of the land to a private charity called St Vincent’s Holdings – A Vatican-approved charity.

It insisted the new hospital will be clinically independent with no religious or Vatican influence – and noted that the arrangement was “understood and accepted” by the Department of Health when the lease option was agreed in 2017.

On The Hard Shoulder this evening Repeal campaigner Ailbhe Smyth said the project cannot move forward unless the State has full ownership of the land.

“That is ultimately and immediately the only solution that is workable and that is acceptable and will give the State the guarantees it requires,” she said.

“No other guarantees basically will do. I think we are at a point now where people are feeling like words are only worth the paper they are written on.

“What we need is a solid building, on solid land that is solidly owned by the Irish State.” 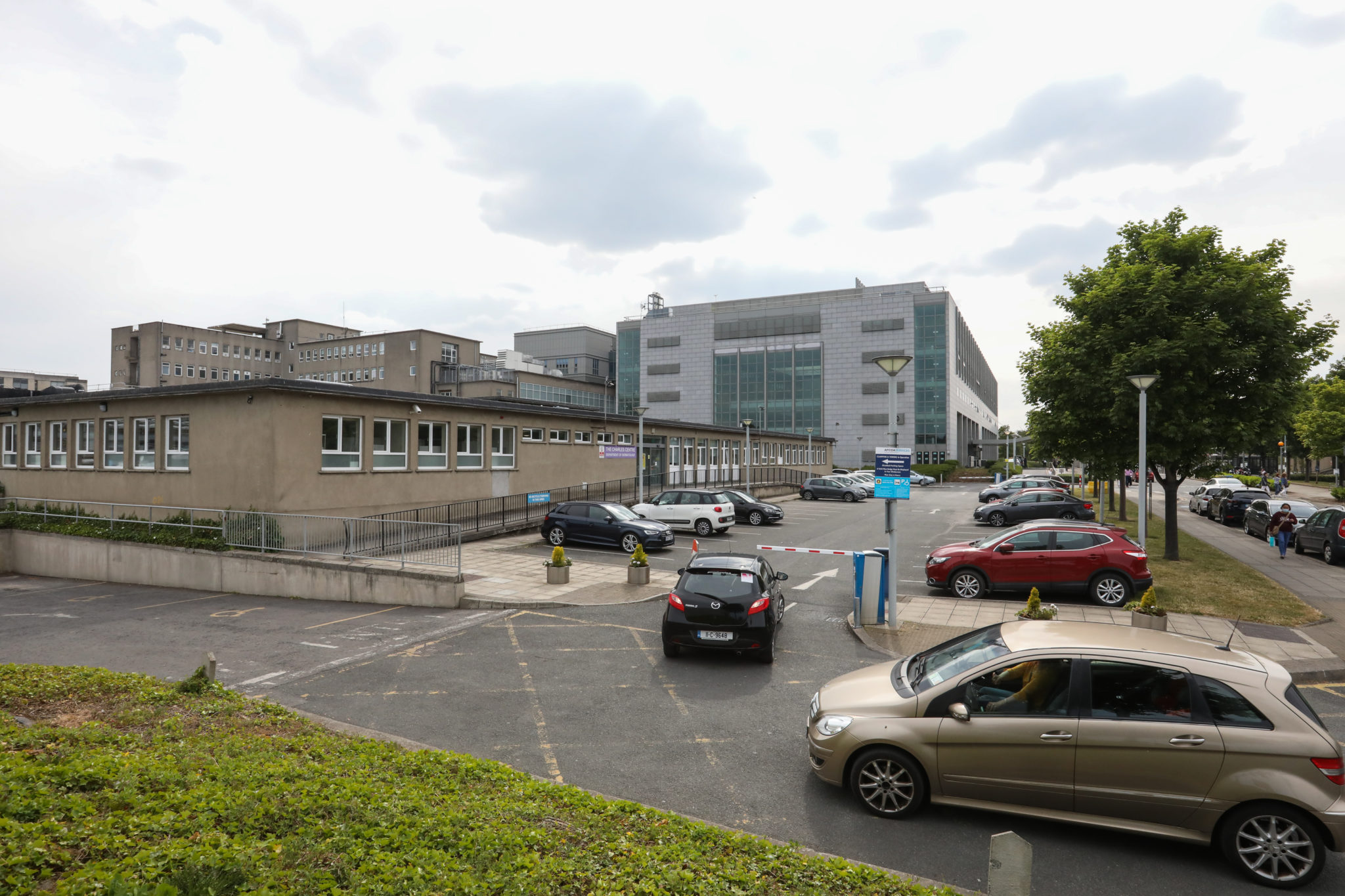 The site of the new National Maternity Hospital at the Elm Park Campus in Dublin, 22-06-2021. Sasko Lazarov

Ms Smyth said assurances about governance and clinical independence are “Chinese whispers and smokescreens” and insisted that the only way to ensure the hospital’s independence is to own it.

She warned that, for as long as the land is owned by St Vincent’s Holdings, “that land, according to Canon law, cannot be used for purposes other than those approved by the Catholic Church.”

“We have been given assurances that this will not be a problem but that is not within the gift of those who are offering us those assurances,” she said.

“In nowhere else in the world, that we know of, do abortions or gender reassignment, or indeed even IVF, take place on the grounds or within hospitals that are effectively owned by Catholic boards or Catholic landlords – so that is not going to happen.” 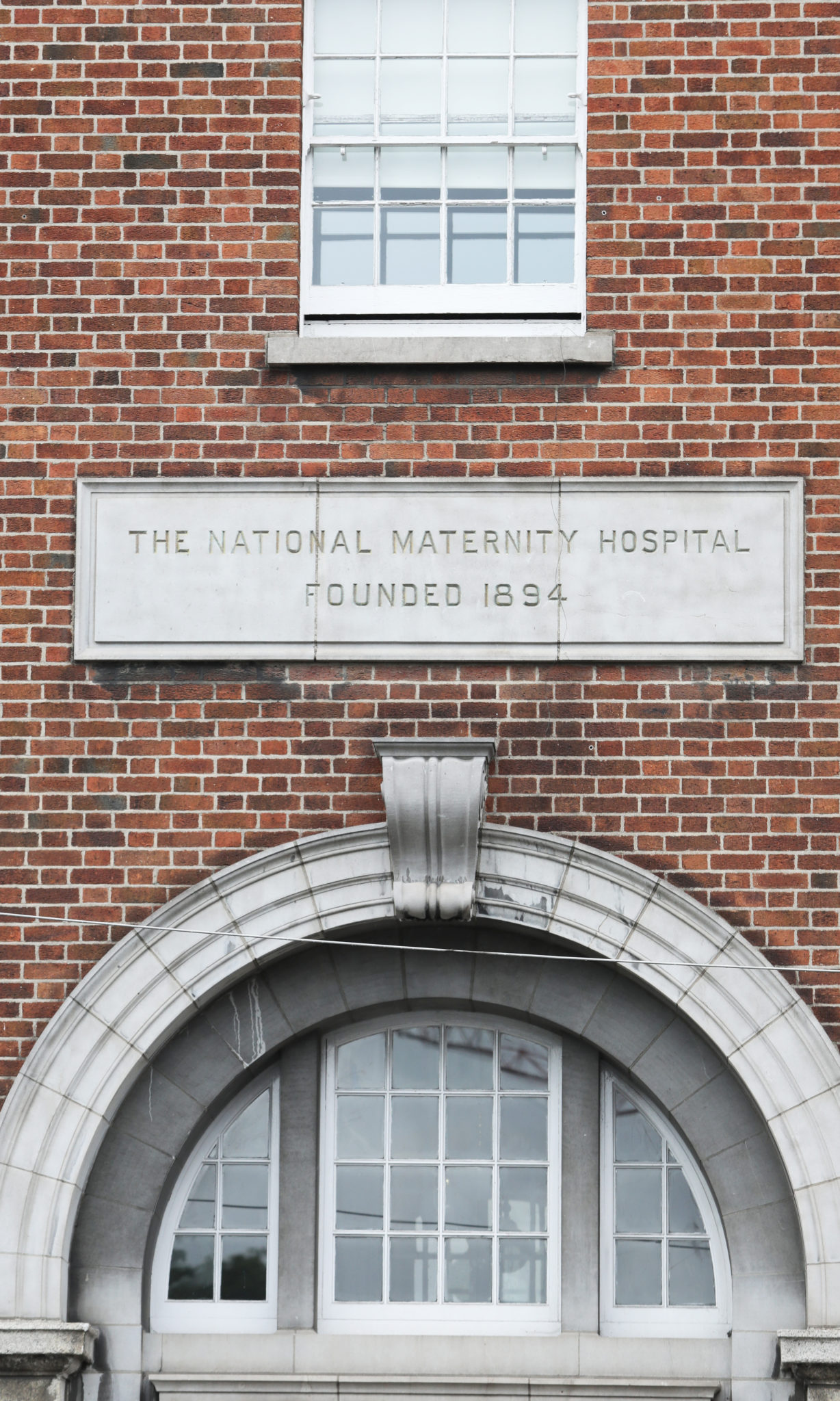 She said moving ahead with the project as things stand is “not a risk we can afford to take.”

“We know that,” she said. “We cannot site one of our big maternity hospitals on land where the landlord, the effective owner, has very strong ties with the Catholic Church. That is not a risk the people are prepared to take.”

“There is the possibility of the sisters making this gift which, out of a sense of decency and a historical debt to be paid, is one they can make,” she said.

“Secondly, I wouldn’t completely abandon CPO (a Compulsory Purchase Order) and finally, if absolutely necessary, there is the need to search for a new site.

“I am aware that this takes more time but I am very concerned, as are very many people, about the need to ensure the safety, wellbeing and good health of women, now and in the future.”