A group of 250 doctors have urged the Government to get on with building the controversial new Na...

A group of 250 doctors have urged the Government to get on with building the controversial new National Maternity Hospital on the St Vincent’s campus.

The medics, all of whom work for St Vincent’s Hospital, said that it was important to avoid “further delays to this vital project”.

The new hospital is due to be built on land leased from a company with connections to the Religious Sisters of Charity - leading to concerns that the Catholic Church could try and ban the provision of medical services such as abortion and IVF.

Hundreds of people took part in a protest outside Leinster House on Saturday, urging the Government to purchase the site instead of leasing it.

Great #MakeNMHOurs protest at the Dail. The message couldn't be clearer - we need a national maternity hospital on public land, free of any church influence and as part of a national health service. pic.twitter.com/xkcY7kbwsr

However, former Health Minister Simon Harris said their concerns were “misguided” and insisted that the Catholic Church would have no influence over the running of the new hospital:

"I think to be quite frank even a question about the influence of the Catholic Church is so misguided,” Deputy Harris told The Anton Savage Show.

"It's factually incorrect... the nuns are gone." 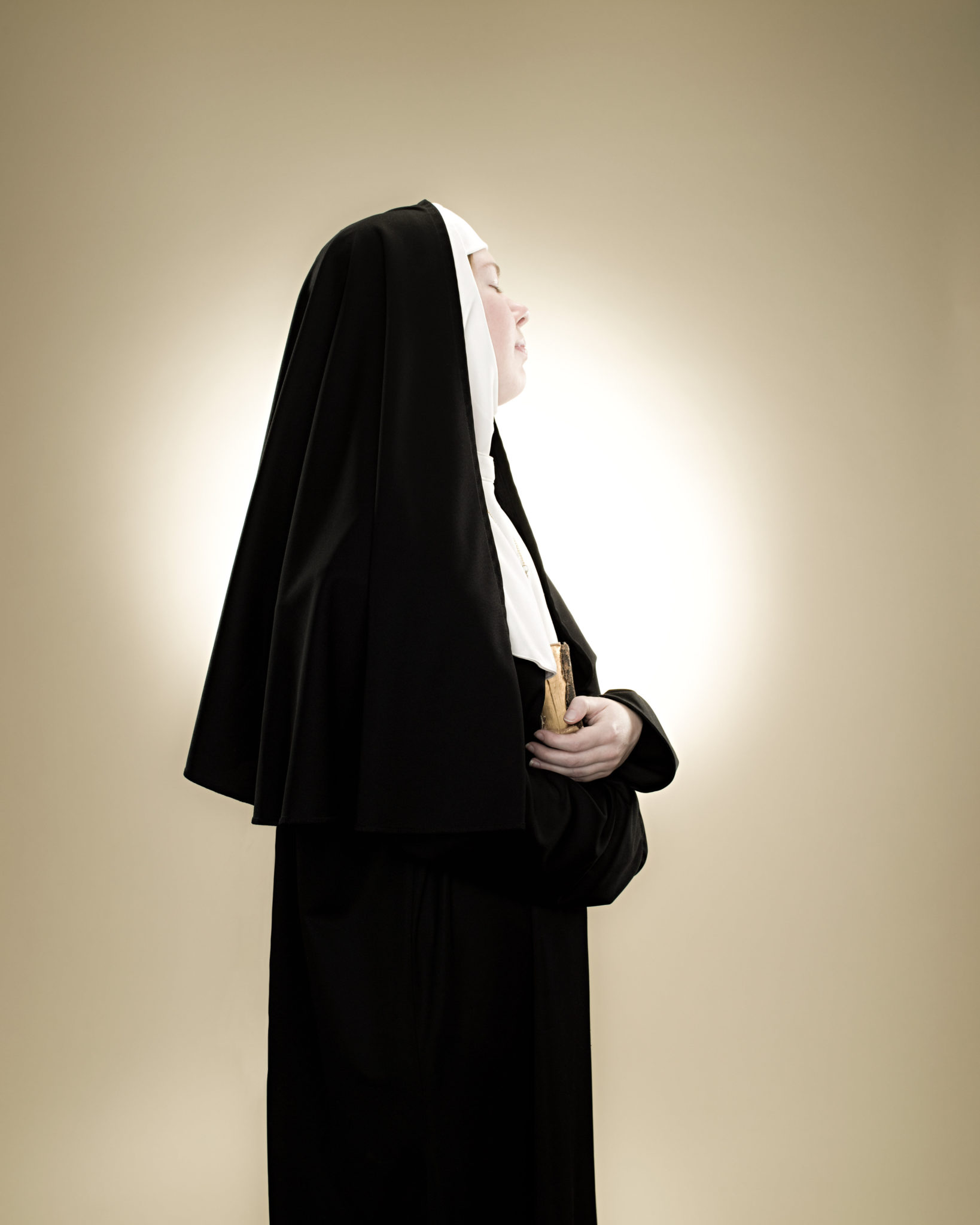 Simon Harris has promised that the "nuns are gone".

The St Vincent's Healthcare Group is due to testify before the Oireachtas Health Committee on Monday and the Cabinet is expected to give the €800 million project the sign off on Tuesday.

All ministers are understood to be satisfied with the safeguards put in place and Minister of State Niall Collins said that it was a “red herring” to suggest that the Vatican would have influence over the running of the hospital:

“It’s people playing politics with women’s health - which is regrettable.