The mother of a 13-year-old with severe anorexia has said it does not matter where her daughter r...

The mother of a 13-year-old with severe anorexia has said it does not matter where her daughter receives treatment, as long as she is kept alive.

Dearbhla McCrave from Co Louth has been refusing to eat for days at a time, and has been in a general hospital for more than nine weeks.

Her mother, Elizabeth, is pleading with the Health Service Executive (HSE) to fund a bed in a specialised unit - even if it is in Britain.

She told Pat Kenny: "This has been going on since February [of last year], so almost 15 months - and it's just deteriorated and deteriorated.

"She'd go four or five days without food, then she'd eat something small and then it'd be another days [sic] again before she'd eat.

"She's been in and out of hospital on numerous occasions, and three where I nearly lost her.

"And she remains now in the hospital nine weeks, because we can't keep her safe at home anymore". 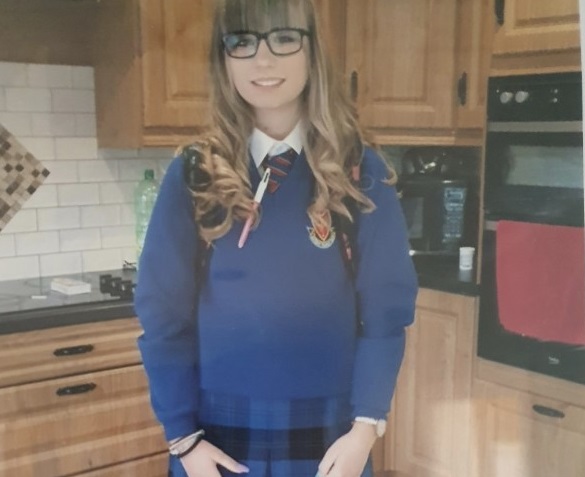 Elizabeth said there are no specialist beds available in the country.

"I know my daughter will not make it if she comes home from the hospital, she can't do it.

"We've tried on three occasions, the last time I was literally over my child ready to give chest compressions because she had refused to eat and drink water for three days.

"And there was nothing I could say as a parent, or anybody could talk to the child, to get her to do it - until she collapsed in front of me and the ambulance personnel took over".

Elizabeth said her daughter will not be just another statistic.

"My child is not going to be another statistic on a piece of paper in front of somebody.

"This is a child that has so much to give to the world and she really wants help". 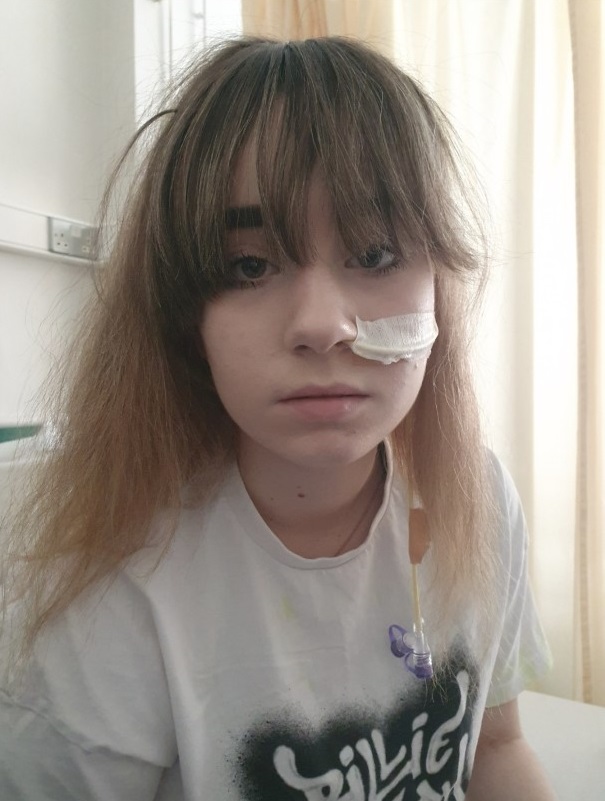 'This disease has overtaken her mind'

She said the hospital she is currently in does not specialise in mental health, but it is keeping her alive.

"The care, love and attention that they've given Dearbhla for the last nine weeks - I could never repay them, because they've kept my child alive.

"They have kept her alive, because I couldn't do that as a mother.

"And it's very hard to sit at home and watch your 13-year-old starve herself, and know that you cannot help her in any way because this disease has overtaken her mind.

"And she has siblings and they've had to sit and watch this; it's very hard playing the role of two people - that's exactly what I feel.

"I go to the hospital every day and I see my child, and I have to leave her there in that bed and cry the whole way to Dundalk.

"And then come in the door and act as if everything's normal when a family member is missing, and they know that".

Elizabeth added that her daughter cannot see what everyone else does.

"This is a child that looks in the mirror and sees fat every day, she doesn't see anything else.

"She doesn't see the beauty within her... [she] has so much to give to the world and just doesn't see any light".