Opposition TDs have said there are serious questions for Taoiseach Micheál Martin to answer in the wake of the sacking of Barry Cowen as agriculture minister.

RISE TD Paul Murphy has questioned why the Garda record of Deputy Cowen's driving offence was not mentioned in Deputy Cowen's statement and apology in the Dáil last week.

Mr Martin confirmed in the Dáil last night that he had "terminated the appointment of Deputy Barry Cowen as a member of the Government".

The Taoiseach said Deputy Cowen was not willing to address publicly further concerns in relation to his 2016 drink-driving offence, despite "legitimate doubts and additional questions".

Deputy Cowen has strongly denied allegations that he attempted to evade gardaí during the 2016 incident.

The details of the Garda record of the incident came to light in a Sunday Times report at the weekend, with Deputy Cowen having said he is seeking to have the 'inaccurate' Garda PULSE record corrected.

Speaking on The Pat Kenny Show, Paul Murphy said there are now "very serious questions" for the Taoiseach.

He said: "In my opinion, the sacking of Barry Cowen was about stopping the questions spreading to the Taoiseach.

"The point is that Micheál Martin knew from the 3rd of July about the reference in the Garda report - whether it's accurate or not, and we know Barry Cowen disputes it.

"Barry Cowen's statement in the Dáil [last Tuesday] spoke about avoiding a drip-feed of destabilising new information, clearly giving the impression that he was making a full and complete account of what happened - but made no reference to this very important information about the Garda records."

The RISE TD also said a move to block Deputy Cowen answering questions in the Dáil was "fairly unprecedented compared to the last number of years".

He also suggested the story "would have been over last week" without the emergence of details about the Garda report. 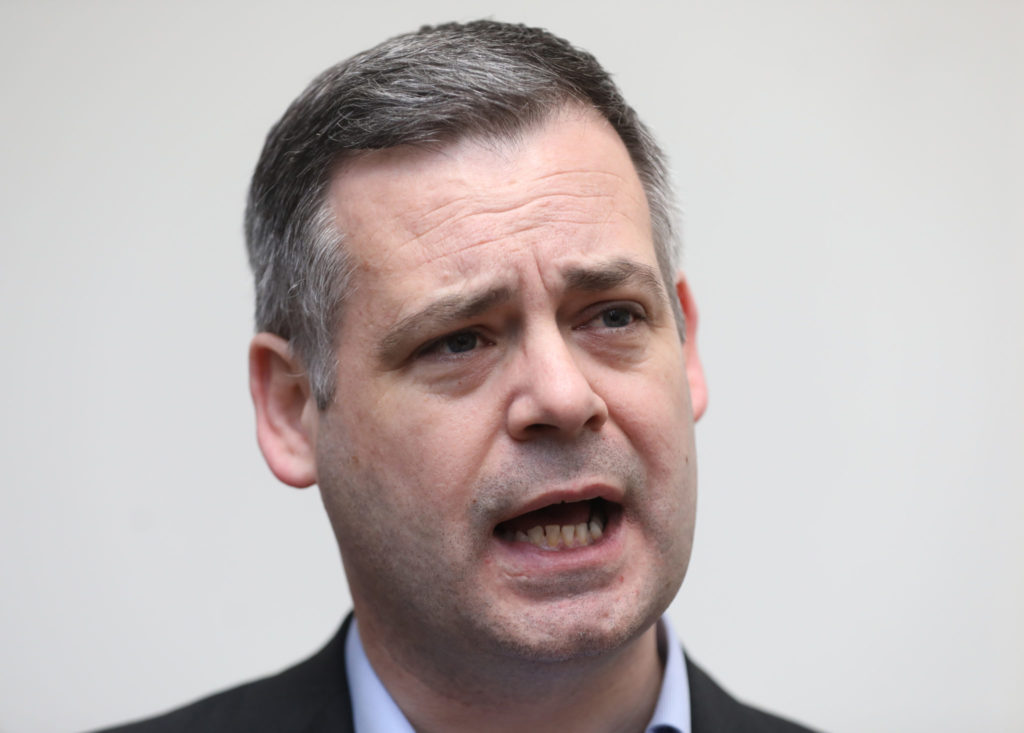 Sinn Féin's Pearse Doherty, meanwhile, said he believes the sacking of Barry Cowen came as a surprise to "everyone across the political divide".

Speaking on Newstalk Breakfast, Deputy Doherty said: "The Taoiseach had moved from defending very clearly and backing his minister under questioning from Mary Lou McDonald at 2 o'clock yesterday.

"He did that in full knowledge of the report of the Garda Pulse record... he knew that when Barry Cowen had given his statement and apology in the Dáil that it didn't contain all the information, because that allegation was not contained in it.

"He had seen the Garda PULSE record that morning, but he went to the Dáil and defended his minister... and then he went and sacked his minister a number of hours later."

Deputy Doherty said we now need to hear from Micheál Martin about what happened.

He observed: "We don't see any change in circumstances or increased knowledge from the Taoiseach from that time... the only difference was that the Taoiseach himself was being questioned in relation to his judgement.

"I think there are now questions for Micheál Martin to answer."

Barry Cowen says sacking was 'a hard price to pay'

Kelly: What changed the Taoiseach's mind on Barry Cowen?