A group of UK MPs have called for any bid to extradite Wikileaks founder Julian Assange to Sweden...

A group of UK MPs have called for any bid to extradite Wikileaks founder Julian Assange to Sweden to take priority over attempts to send him to the US.

Mr Assange is wanted in the US to face charges over his work publishing sensitive US Government files with Wikileaks.

More than 70 politicians have written to the UK home secretary urging him to “champion” any attempt to send him to Sweden to face sexual assault allegations – before sending him to the US.

Sweden dropped the case against Mr Assange in 2017 – however the lawyer representing the complainant in the case has suggested it could now be reopened.

The letter, shared on Twitter by Labour MP Stella Creasy said a Swedish extradition would be “so the formal investigation into an allegation of rape can be concluded and, if appropriate, a charge can be made and any trial can take place.”

“We do not presume guilt, of course, but we believe due process should be followed and the complainant should see justice be done,” it states.

“We urge you to stand with the victims of sexual violence and seek to ensure the case against Mr Assange can now be properly investigated.” 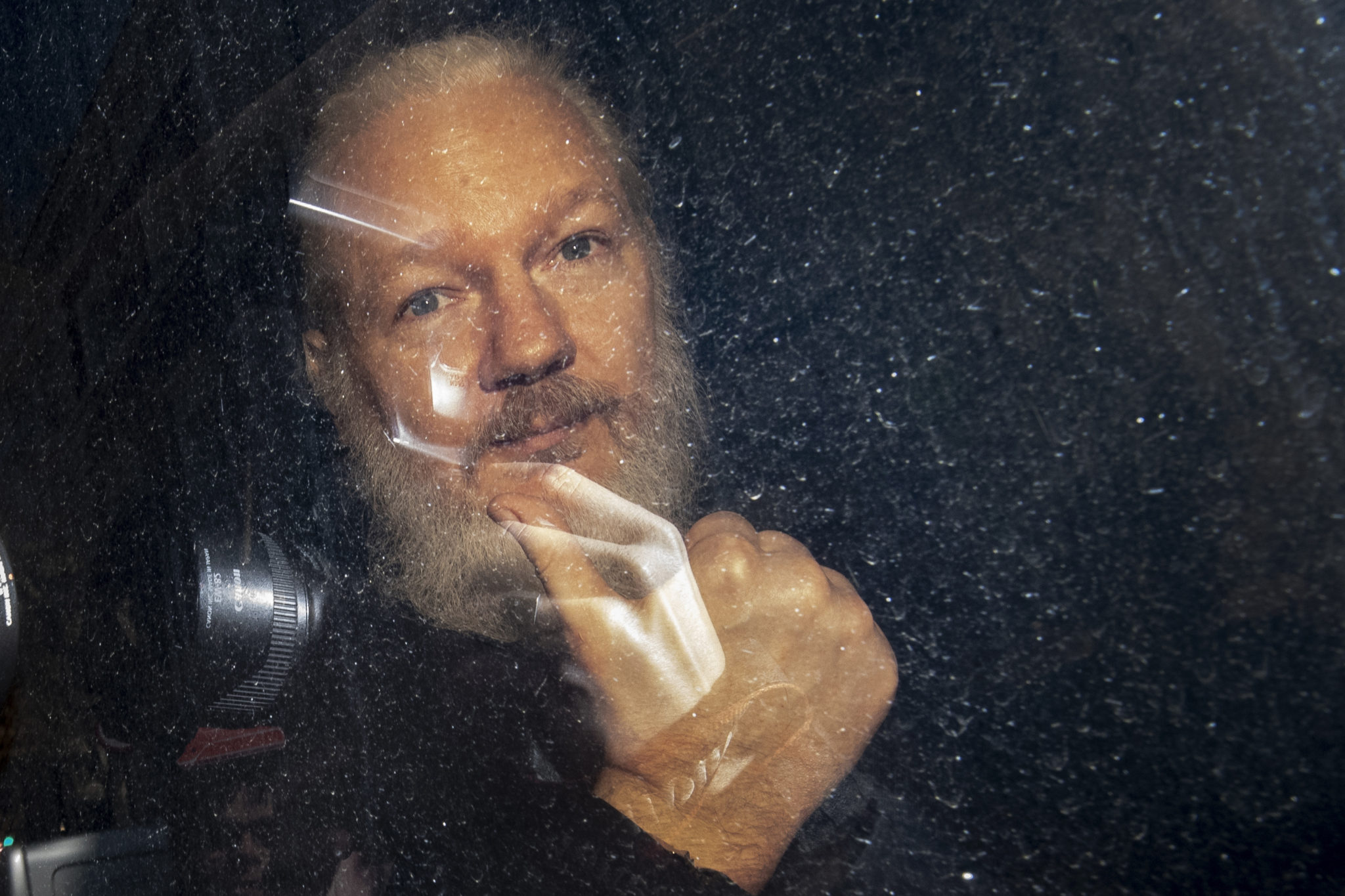 Mr Assange was arrested by the Metropolitan police at the Ecuadorian Embassy in London yesterday after the South American country revoked his asylum.

He spent nearly seven years holed up in the building after seeking refuge there.

He claimed that if he was sent to Sweden, he would then be passed on the US authorities.

The Labour leader Jeremy Corbyn has called for his extradition to be blocked, Tweeting: “The extradition of Julian Assange to the US for exposing evidence of atrocities in Iraq and Afghanistan should be opposed by the British government."

Wikileaks released hundreds of thousands of classified US military reports and diplomatic communications in 2010.

Among the files was a video showing a US military helicopter firing on civilians in Iraq while air crew members laughed.

Labour’s domestic affairs spokeswoman Diane Abbot has called for the extradition to be blocked on humanitarian grounds.

She said the case against him was about the "embarrassment of the things he's revealed about the American military and security services."

Ms Abbott added that he was a "whistleblower, and much of the information that he brought into the public domain, it could be argued, was very much in the public interest"

Mr Assange was found guilty of breaching his bail conditions in the UK on Thursday afternoon. He could go to prison for up to 12 months when he is sentenced.

He has been targeted by two US administrations over Wikileaks' release of the files, provided by the whistleblower Chelsea Manning, in 2010.