A Dublin mother is appealing to parents to apply sun cream correctly, after her son received seco...

A Dublin mother is appealing to parents to apply sun cream correctly, after her son received second-degree burns this week.

Rían (15) had to receive hospital treatment after spending the day at the beach.

His mother, Laura Daly, told Newstalk Breakfast that not allowing enough time for the sun cream to work was the biggest mistake.

"Each time he came out we re-applied the sun cream: I made a fatal mistake of not actually making him sit and wait five or 10 minutes to let it dry in. 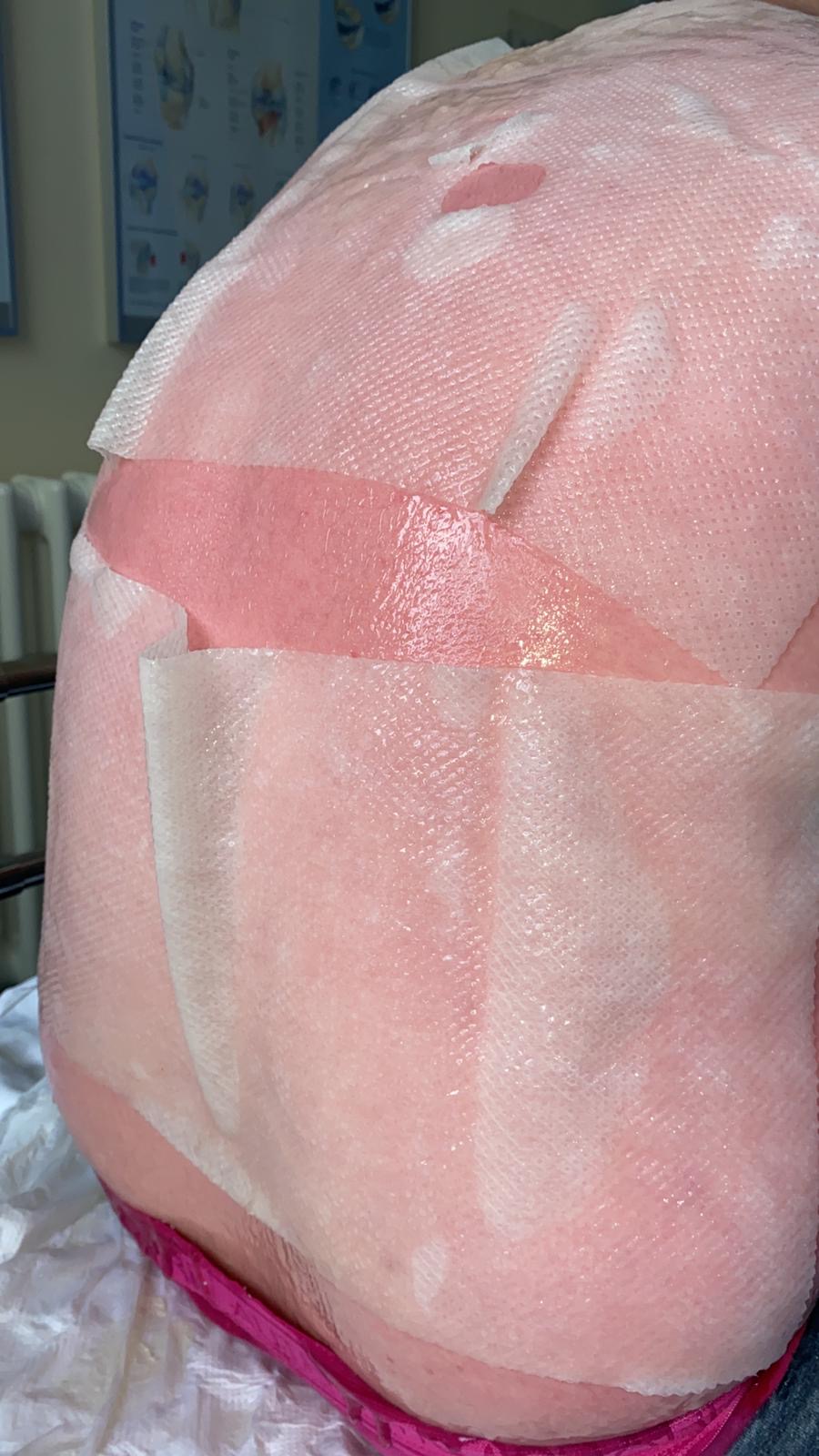 "We only waited a minute, and I said 'You're grand, go on'. It's a very stupid mistake on our behalf".

Laura says she doesn't want others to make the same error.

"We didn't realise that we should actually sit for five to 10 minutes and let it dry.

"I know we should let it dry in, but after a minute or two you're like 'OK go on, you're grand'.

"And I've seen it happen across the board everywhere.

"I just feel that it's very important to let it soak in for five or 10 minutes before you get back into the water."

And Laura says she realised things were worse then she thought when her mother called her.

"I was in work and my mum called and she said 'Laura I think he's more burnt than you actually believe, can you come home?'

"I'd spoke to the doctor that morning and she said 'You're doing everything right - he's fine, he's not nauseous, he's not this-that-or-the-other'. 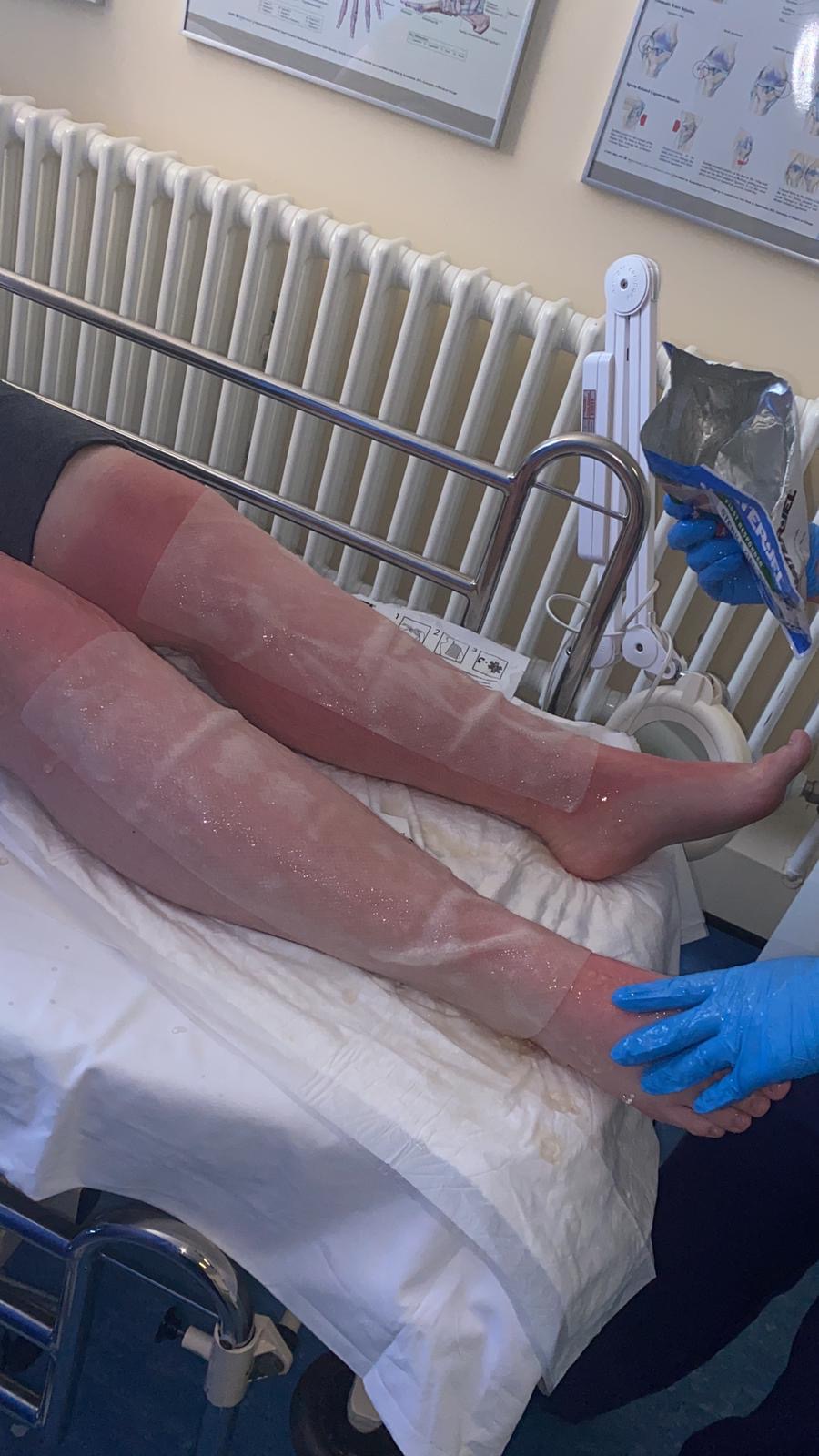 "But then when I looked at the extent of the burns myself I said 'No, this is not right'".

Laura then brought him to A&E, where they used burn gel packs and painkillers.

But she says Rían is already getting back to his old self.

"He still has the burns, but the burning feeling and sensation is gone now - the burns gel world really well on him".

Main image: A woman has sun cream applied to her back in Germany in June 2019. Picture by: Sina Schuldt/DPA/PA Images