Morgan Freeman has been banned from Russia after Moscow updated its list of US citizens who are n...

Morgan Freeman has been banned from Russia after Moscow updated its list of US citizens who are no longer allowed to visit the country. 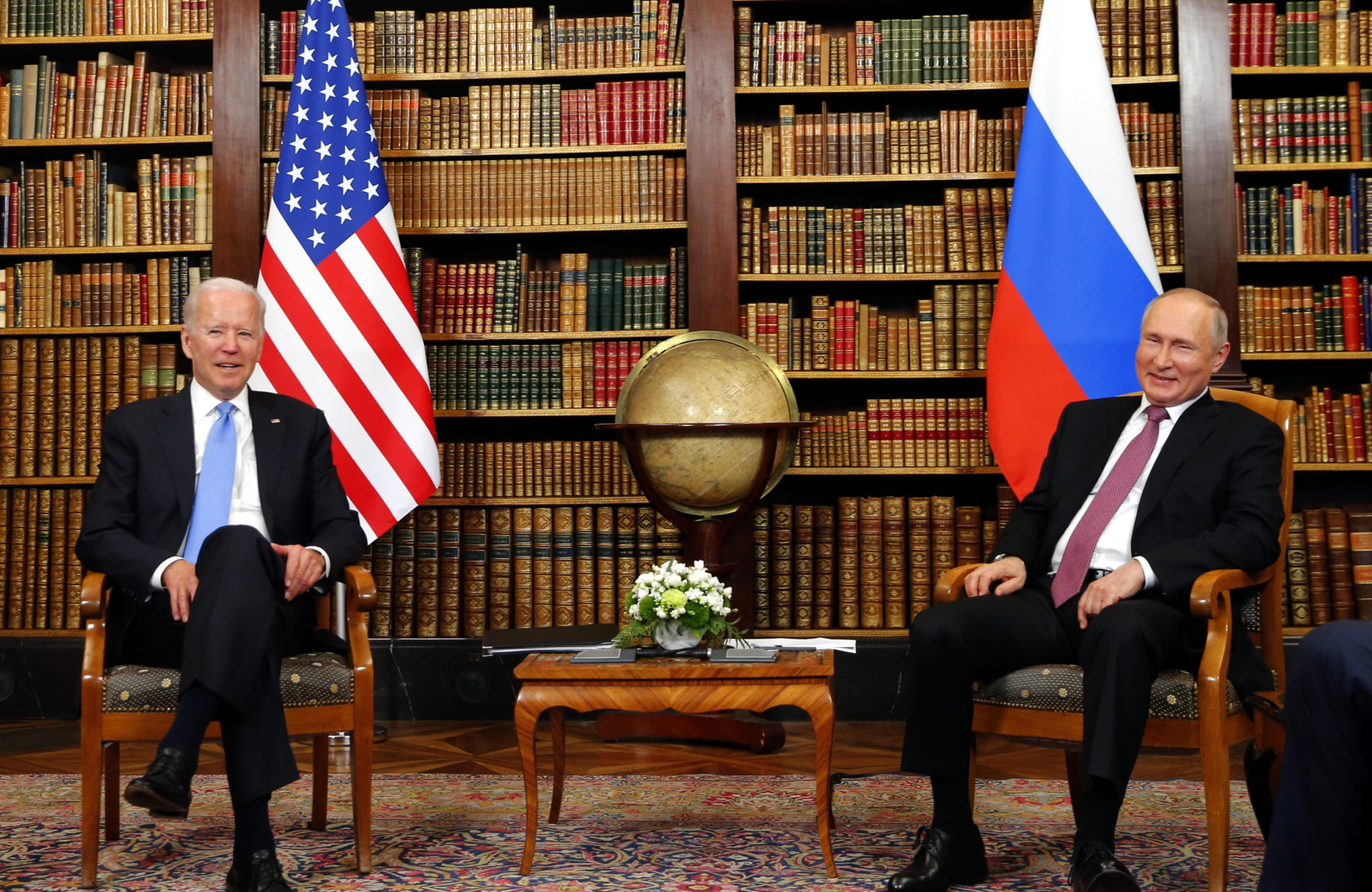 In a statement to the media, Moscow complained:

“In the context of response to the constantly imposed anti-Russian sanctions by the United States and in connection with incoming requests about the personal composition of our national ‘stop list’, the Russian Foreign Ministry publishes a list of American citizens who are permanently banned from entering the Russian Federation.”

Mr Freeman did a voiceover for the campaign in which he declares, “We have been attacked” and “We are at war”.

He also urged then-President Trump “use every resource available to conduct a thorough investigation to determine exactly how this happened.”

Sanctions against world leaders by the Russian Federation are nothing new - but Mr Freeman is probably the prominent celebrity to feel Moscow’s wrath.

Last month the Kremlin announced that British Prime Minister Boris Johnson was banned from Russia on the grounds he was “the most active participant in the race to be anti-Russian" and accused him of “deliberately aggravating the situation around Ukraine”.

'No doubt' President Biden will visit Ireland in 2023, US Ambassador says