More than 40 prison officers and staff members at the country’s largest prison are self-isolati...

More than 40 prison officers and staff members at the country’s largest prison are self-isolating after a Coronavirus outbreak was confirmed there last week.

Five prisoners have tested positive for the virus at the Midlands Prison in Portlaoise alongside ten prison staff.

On The Hard Shoulder this evening, the Assistant General Secretary of the Prison Officers Association (POA), Gabriel Keaveny, said 31 other prison staff have now been identified as close contacts

He noted that the prison has “significant staffing” available – with 800 prisoners and nearly 500 staff employed.

“Our contract tracing team, which is internal and staffed by prison staff, worked all day Sunday and Sunday night through the night to work out close contacts or rule out people as appropriate,” he said. 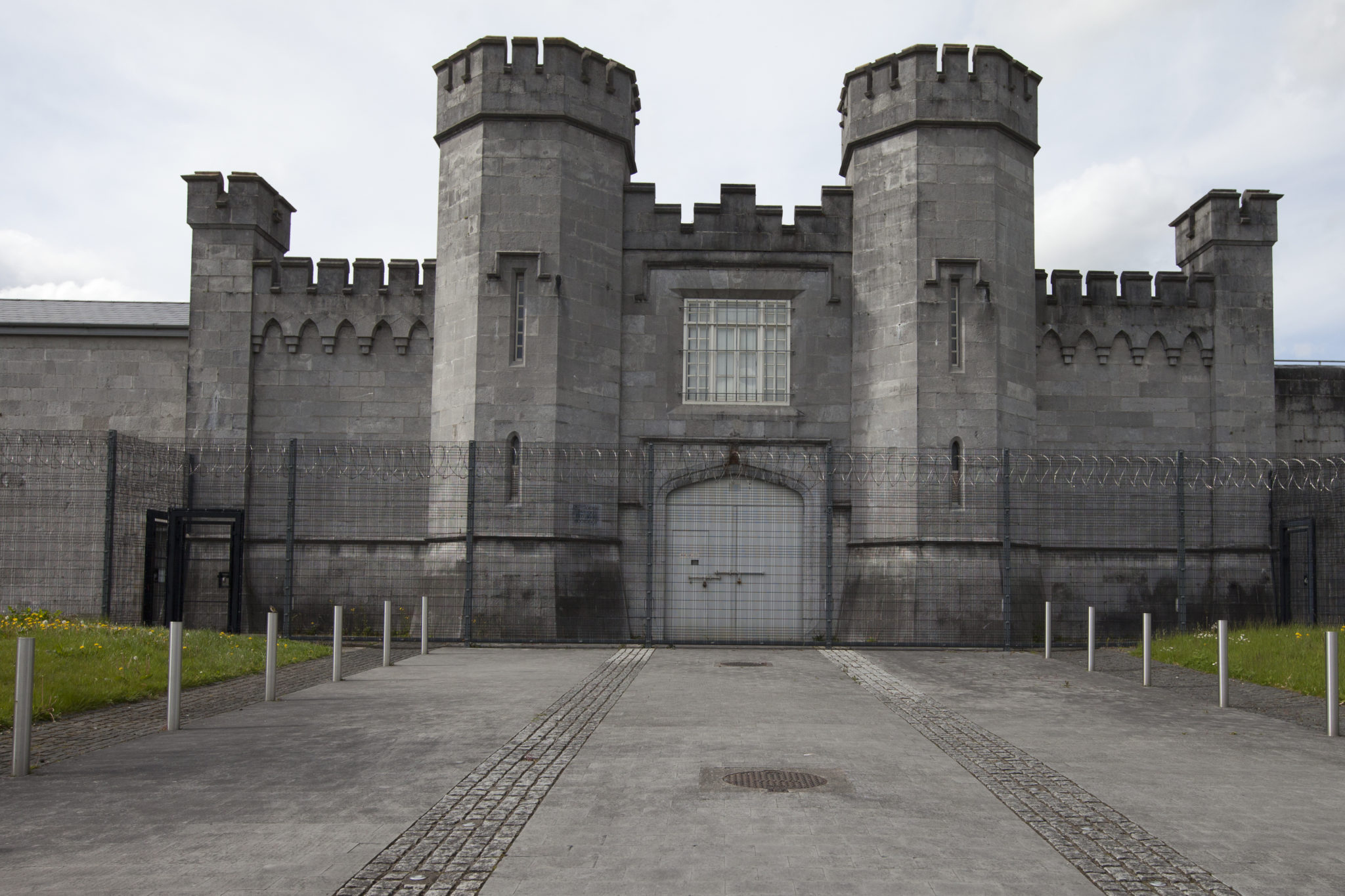 A sign at the entrance to the Midlands Prison in Portlaoise. Image: Eamonn Farrell/Photocall Ireland

Mr Keaveny said the lack of social distancing among the prison population is a “major issue” for the POA.

“The Prison Service is not insisting on that taking place and we believe that is a serious concern,” he said.

He also hit out at the decision to keep prison gyms open during Level five restrictions.

“That is not what is happening in the community and these are all areas of concern for us,” he said.

“It doesn’t stand up to scrutiny because public health advice applies across the board.

“If it is appropriate to close gyms externally, they should be closed internally as well. If social distancing has to occur in the community it should also occur in prison.”

He said the POA was also opposed to proposals to increase the amount of time prisoners spend outside their cells.

“The reality is that the rest of society is restricted,” he said.

“If you go into a hospice, care homes, any institutional setting, there are huge restrictions on the general public and we can’t see the prisons being any different.”