Further regulation restricting short-term holiday lets is likely on the way as the current rules ...

Further regulation restricting short-term holiday lets is likely on the way as the current rules are “not necessarily being adhered to”, the Minister for Housing has suggested.

This week it was confirmed that the cost of renting for a new tenant had increased a further 9% by the final quarter of 2021 and the average home nationwide costs €1,415 a month to rent.

Complaints about the soaring cost of housing in Ireland are nothing new but the Government also has to find homes for the tens of thousands of Ukrainians pouring into the country.

Taoiseach Micheál Martin has previously admitted the Government will be “stretched” to find them all suitable accommodation and Housing Minister Darragh O’Brien says it is partly with them in mind that they are approaching this issue.

“With the accommodation crisis that we have right now at the moment - and obviously with the job that we have to do to accommodate our friends from Ukraine - we’re looking at some measures in the short-term to restrict the letting of full properties and second properties for the short-term letting market,” Minister O’Brien told On The Record with Gavan Reilly.

In the mid-2010s, short-term letting surged in popularity across Irish cities - with many people enjoying the flexibility and easy cash it offered.

However, tenants complained that the phenomenon was pricing them out of the housing market and since 2019 anyone in a Rent Pressure Zone who lets out their property on a short-term basis for longer than 90 days must apply for planning permission from their local authority. 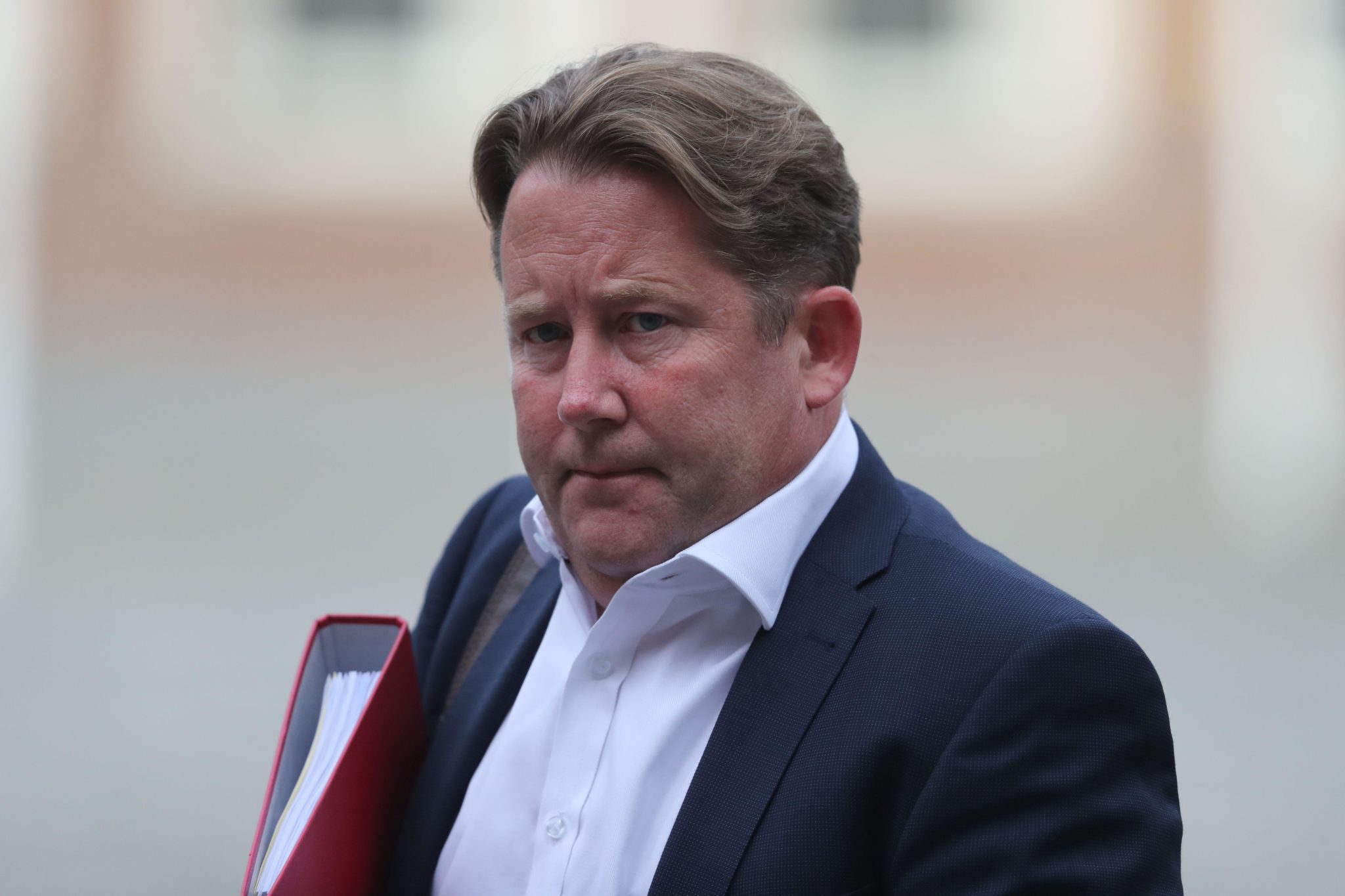 “That’s not necessarily being adhered to,” the Minister continued.

“We do need to look at the accommodation that we have right now; what’s available and look at cities like Galway where there’s a ratio of 20 to one of Airbnb type short-term let properties versus long-term letting.

“That’s something we are going to address through the regulation of the platforms themselves.

“Which would mean that basically you wouldn’t be able to advertise an apartment - unless you had the registration number ID i.e. that you were given permission to use it by the local authority as a short-term let property.”

Main image: A key with an Airbnb key ring.