The Minister for European Affairs has denied claims by the CEO of Ryanair that Ireland's delay in...

The Minister for European Affairs has denied claims by the CEO of Ryanair that Ireland's delay in implementing the EU Digital Green Certificate will result in "chaos" in airports once international travel resumes.

Michael O'Leary said that there was already "chaos" at Dublin Airport this week when fully vaccinated EU visitors were told that "either they have to spend 10 days in quarantine or they won't be allowed in at all".

He also criticised the Government's delayed adoption of the EU travel pass in an open letter to Transport Minister Eamon Ryan.

The new EU Digital Green Certificate was rolled out across each Member State on Thursday, apart from here.

The cert will allow people to travel anywhere in the EU, provided they are fully vaccinated, have fully recovered from COVID or undergo a negative COVID test.

Ireland is set to adopt the scheme from July 19th in line with the return of international travel.

Mr O'Leary requested from Minister Ryan that he will "finally act" to switch on the EU Green Cert for fully inoculated people.

In response, Minister for European Affairs Thomas Byrne said Ireland is ready to comply with the travel pass system on July 19th, adding that he does not anticipate long queues or confusion in Irish airports.

Speaking to Aideen Finnegan on Newstalk Breakfast Weekends, he said he was "surprised" to hear the Ryanair boss's claims that fully vaccinated people from the EU were being threatened with mandatory hotel quarantine. 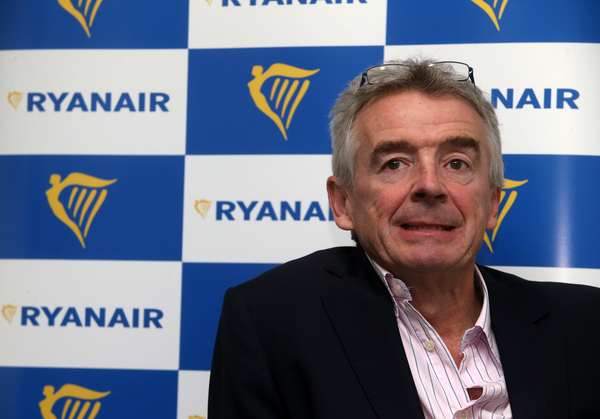 "I'm very surprised to hear that anyone from Italy, Belgium or other European countries that Michael O'Leary mentioned would be threatened with mandatory hotel quarantine because it doesn't exist for anyone from the European Union," Minister Byrne said.

"So not only would they not be put into it, they wouldn't be threatened with it for any reason, so I'm very surprised that that would be the case."

He acknowledged that Ireland was slow compared to other countries in implementing the EU travel scheme, but added that we are in full compliance with the regulation.

"We're behind other countries, there's no doubt about it, but we're fully in compliance with the digital COVID cert regulation, that is a legal obligation of the state.

"So the digital COVID cert doesn't give you a free pass into Germany from Portugal, for example."

Until the EU Digital Green Cert is implemented in Ireland, passengers arriving in the country can still use the more traditional means of showing they are fully vaccinated or have a negative COVID-19 test, such as paper documents, the Fianna Fáil Minister added.

"We control our borders in the interest of public health, yet we have said we're opening up international travel on July 19th and the digital COVID cert will facilitate that," he said.

"In the meantime, the requirement that you need to have a negative test to come into Ireland, you can still show that through whatever means people were showing them up to last week or you can show your vaccination status through a paper document.

"We would be fully ready to comply with the digital COVID cert on July 19th and that's full compliance with the EU regulation that requires us to do this." 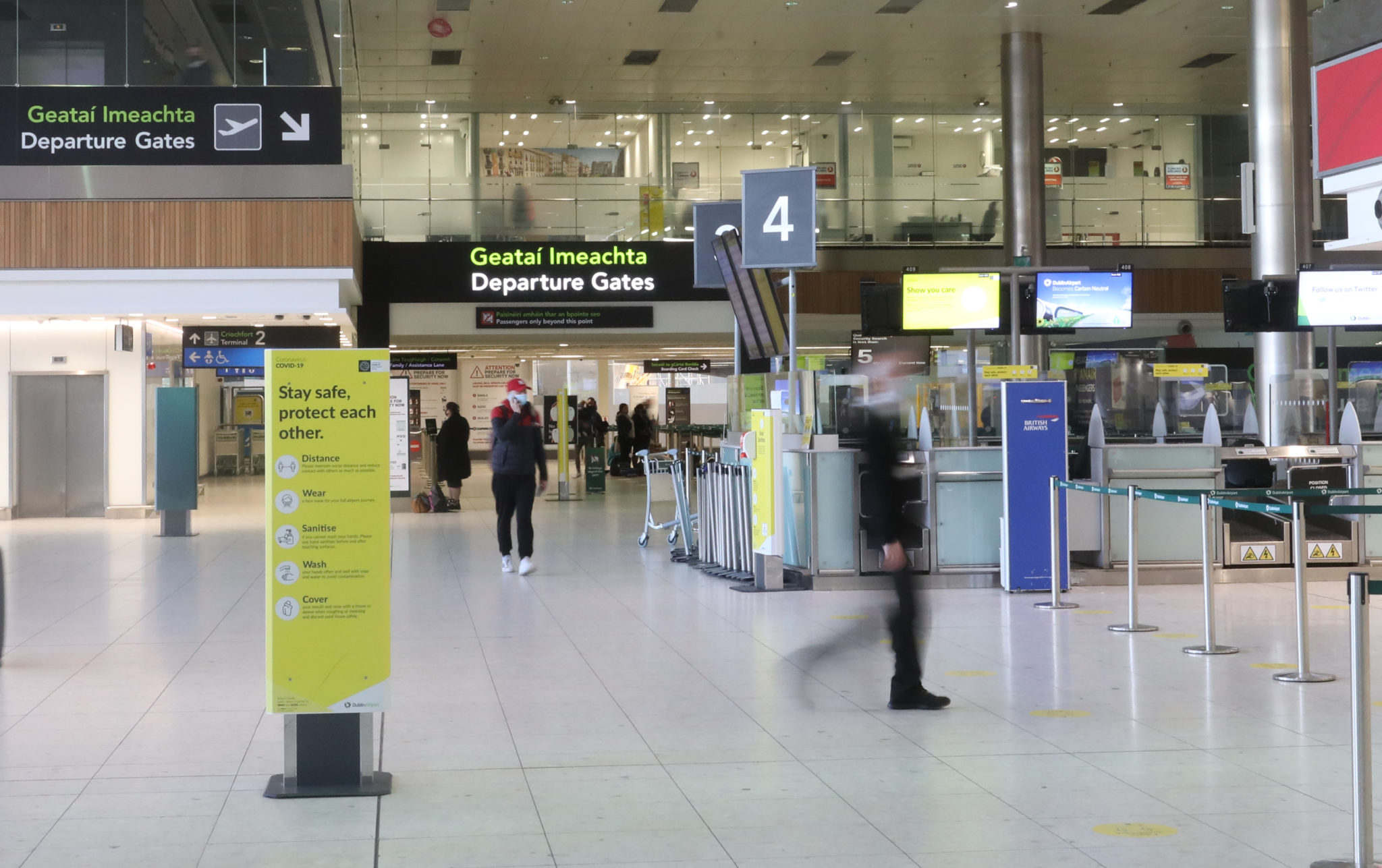 Minister Byrne also denied that Ireland's delay in introducing the travel pass will result in confusion and long queues in airports once it is introduced in two weeks' time.

Ryanair's Michael O'Leary told The Hard Shoulder last night: "We had chaos at the airport yesterday - and chaos being visited on fully vaccinated EU visitors, who have a legal entitlement to come to Ireland because they're fully vaccinated, pose no threat to public health."

Minister Byrne said in response: "We are ready for it, we will be open on July 19th, we're absolutely obliged to do this as part of the EU regulation so we will be ready.

"I think the potential for chaos at the airports is not there, but the Government and the airport authorities will be doing absolutely everything possible to make sure that doesn't happen.