The Minister for Disabilities Anne Rabbitte has said she was blocked from holding one on one meet...

The Minister for Disabilities Anne Rabbitte has said she was blocked from holding one on one meetings with officials because they “feared what I might ask”.

Deputy Rabbitte is a Fianna Fáil TD for Galway East and became a Minister of State following the formation of the current Government in 2020.

Following her appointment, she regularly attended group meetings with regional disability managers. However, the meetings often took hours and Minister Rabbitte decided it would be a better use of everyone’s time if they were held one on one.

To her surprise, she was blocked from doing so by senior figures within the HSE.

“They feared what I might ask and the lack of control within that,” Minister Rabbitte told The Hard Shoulder.

“And let’s be honest with you my particular style is I’m very open, I’m very transparent and I expect the same of somebody right across from me and I won’t stop till I get the answer.

“And perhaps, senior management would have seen my style. I don’t apologise for my style, I’m here to do a particular job.”

The relationship between elected politicians and the civil service has often been characterised as one of friction and mutual distrust. 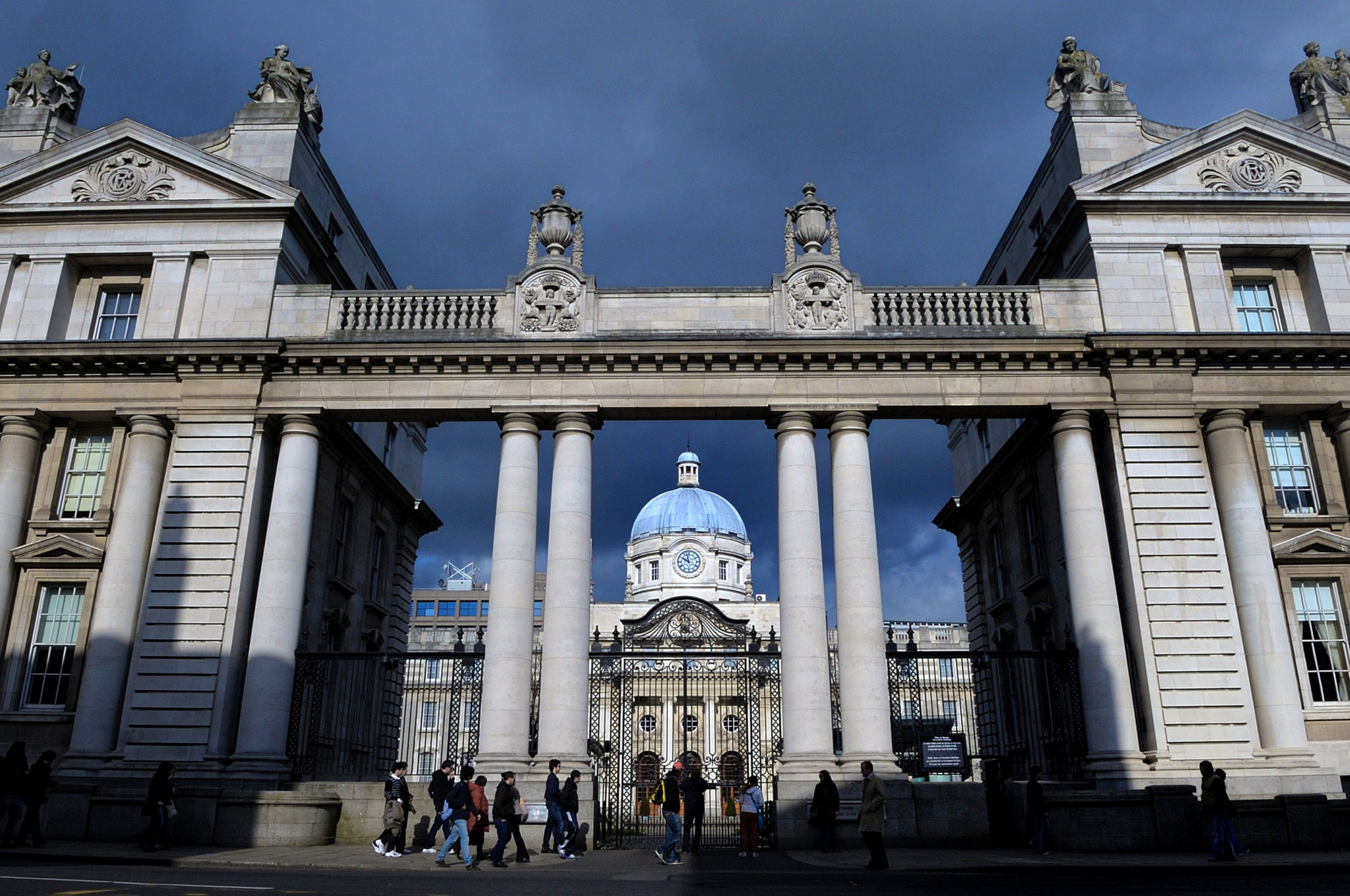 In a line that could have come straight out of Sir Humphrey’s mouth, one uneasy civil servant told her, “Minister, you’re getting a bit too much into the weeds.”

“But… to get into the weeds is the only way you can understand what needs to be solved!” Minister Rabbitte added.

“And I take responsibility for that in relation to policy.”

Eventually she was told rather vaguely that it was “not feasible operationally to have people away from their jobs” and she took the matter to her superiors within Government.

“Earlier on today Minister Donnelly made contact with [HSE CEO] Paul Reid and it’s now become apparent that I will be allowed [to hold one on one meetings],” she concluded.

“It’s unfortunate that my delegated function as Minister for State with Responsibility for Disability was undermined to start with”.

Yates: "I had to teach myself to have a rhinoceros-like skin"