The Department of Justice has said the men discovered in a freight container en-route to Rosslare...

The Department of Justice has said the men discovered in a freight container en-route to Rosslare this week are free to move around as they wish.

It comes amid reports a number of the men have not been seen since they left a Dublin reception centre on Friday morning.

The group of 15 men and one boy was found in the back of truck on a Ferry from Cherbourg in France on Thursday.

They are believed to be of Kurdish ethnicity and from the Middle East region.

They were met by Gardaí and immigration officers at Rosslare and 15 of them have applied for international protection in Ireland.

The boy has been handed into the care of the child and family agency Tusla. 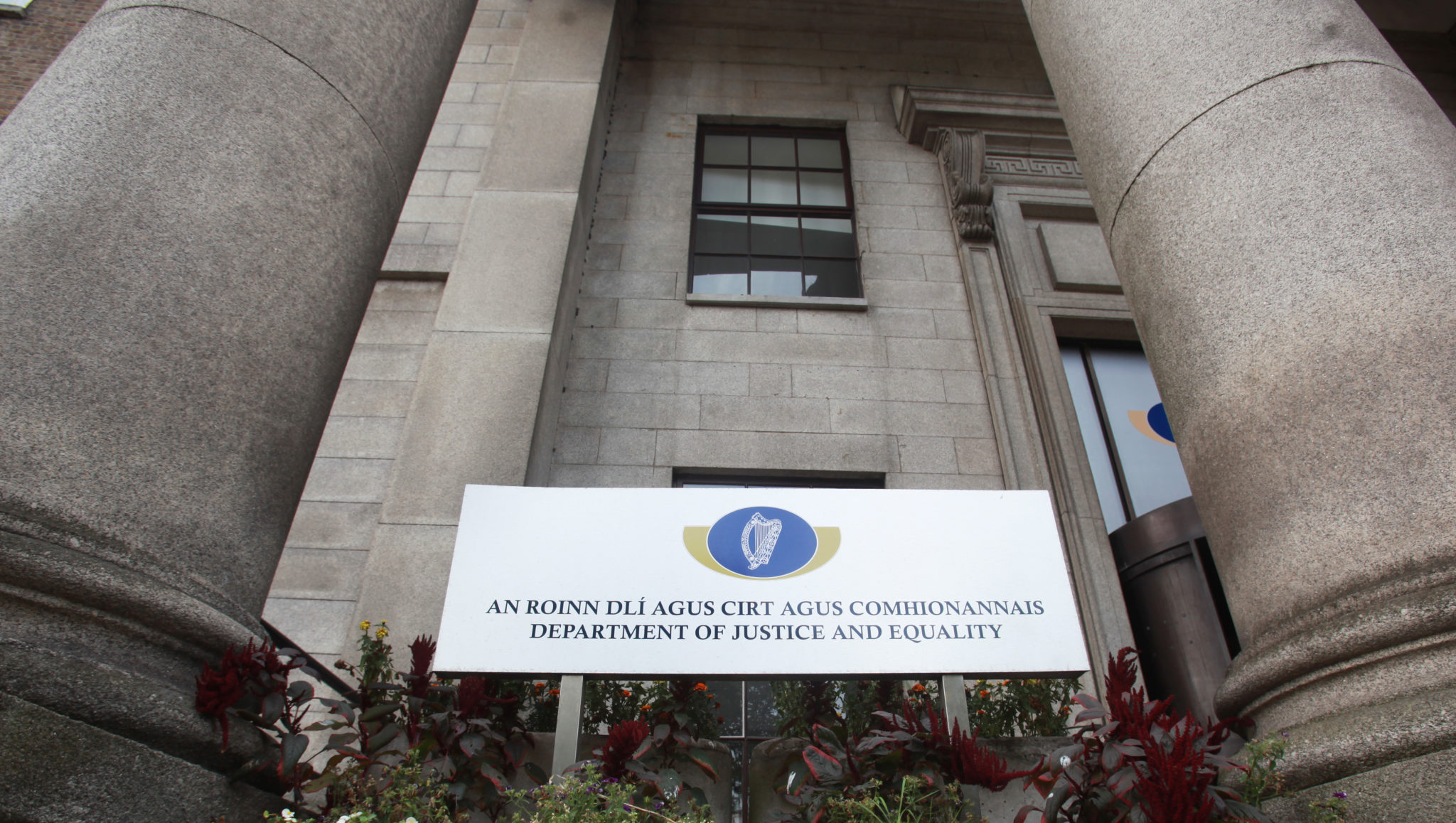 25/08/2016. Pictured is the offices of the Department of Justice and Equality at St. Stephen’s Green in Dublin today. Photo:RollingNews.ie

However, it is believed a number of the men failed to attend an interview at the International Protection Office on Friday and their whereabouts is now unknown.

In a statement this afternoon, the Department of Justice said they were never in custody.

“In Ireland, people who are seeking international protection are not detained,” it said.

“An applicant who accepts an offer of accommodation can decide to leave that accommodation at any point, should they choose to do so.”

The statement said asylum seekers are under no obligation to accept a place in Direct Provision.

“The system of Direct Provision is in place to offer food, shelter and ancillary services to persons seeking international protection,” it said.

“It is not compulsory and persons who arrive seeking asylum are offered accommodation by the State while their cases are being considered – but are not obliged to take up the offer.” 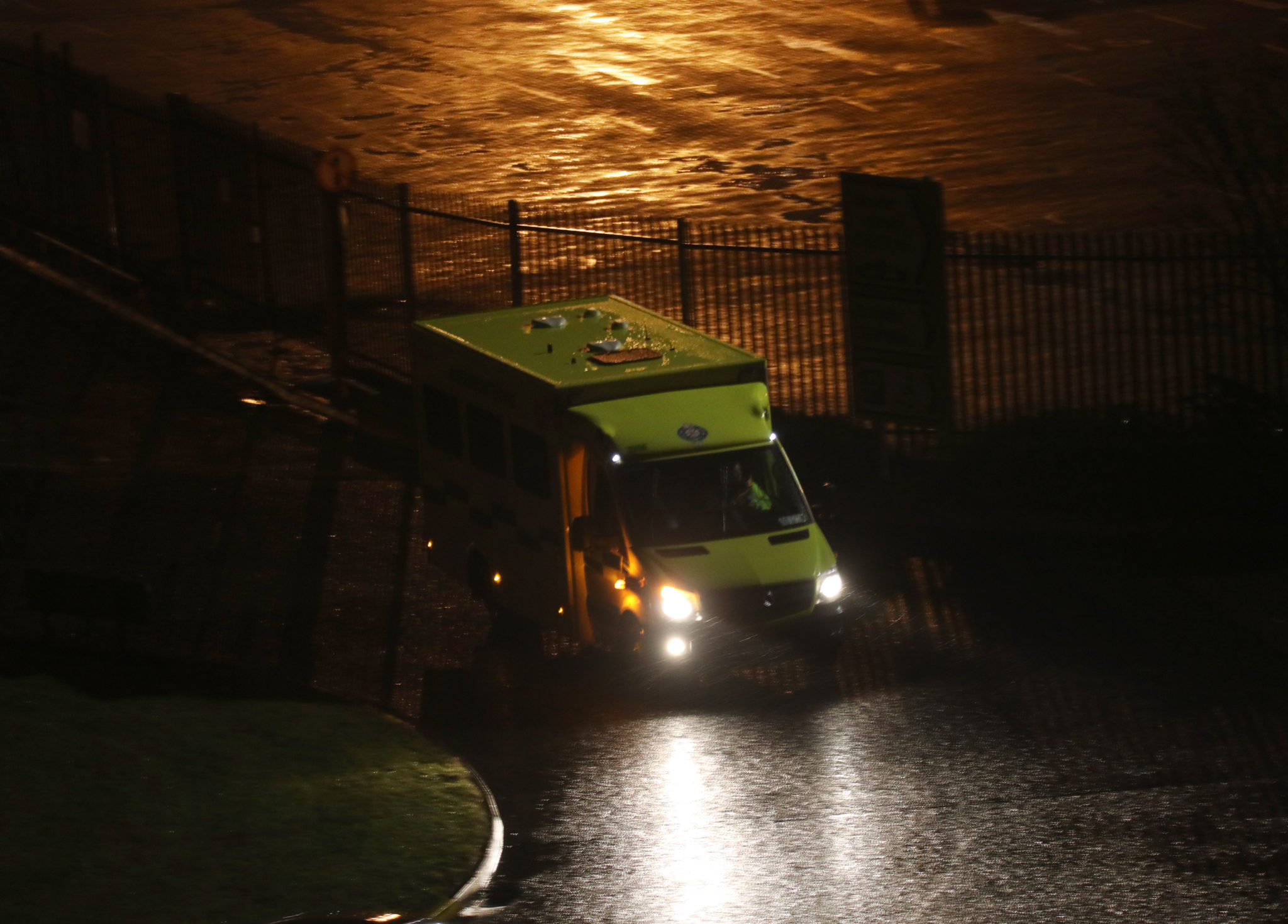 21/11/2019 An ambulance driving away from the ferry where up to 16 people have been found alive in the back of truck on a ferry, which is en route to Rosslare Europort in Co Wexford. It is understood the discovery was made around 9am by a ferry staff member who heard banging from inside the truck on a scheduled Stena Line ferry from France. All of the people involved are men aged between 20 and 40 years old, and it is believed they said they had travelled from Belgium up to five days ago. The ship docked at Rosslare at 3.30pm and wasbe met by gardaí and other emergency services. Photo: Eamonn Farrell/RollingNews.ie

It was originally thought that there were two boys among the group but Gardaí have since confirmed that one of the minors is an adult.

It is believed a number of the men are continuing with their asylum application in Ireland; however, the department is refusing to comment on individual cases.

It noted that it has a legal obligation to protect the identity of anyone who seeks international protection in Ireland.

Gardaí said the men have applied for international protection and will be processed International Protection Office (IPO).

A Garda spokesperson said they have been offered accommodation by the Reception and Integration Agency (RIA).