The men found in the back of a truck on board a ferry making its way to Rosslare from France yest...

The men found in the back of a truck on board a ferry making its way to Rosslare from France yesterday have applied for asylum in Ireland.

Gardaí said there were 14 men and two boys found on the ferry.

Investigators believe they are Kurdish from the Middle East region; however, a formal identification process is ongoing.

They are all described as being in ‘good health and good spirits’ after spending up to 12 hours in the truck container before being discovered by a ferry worker. 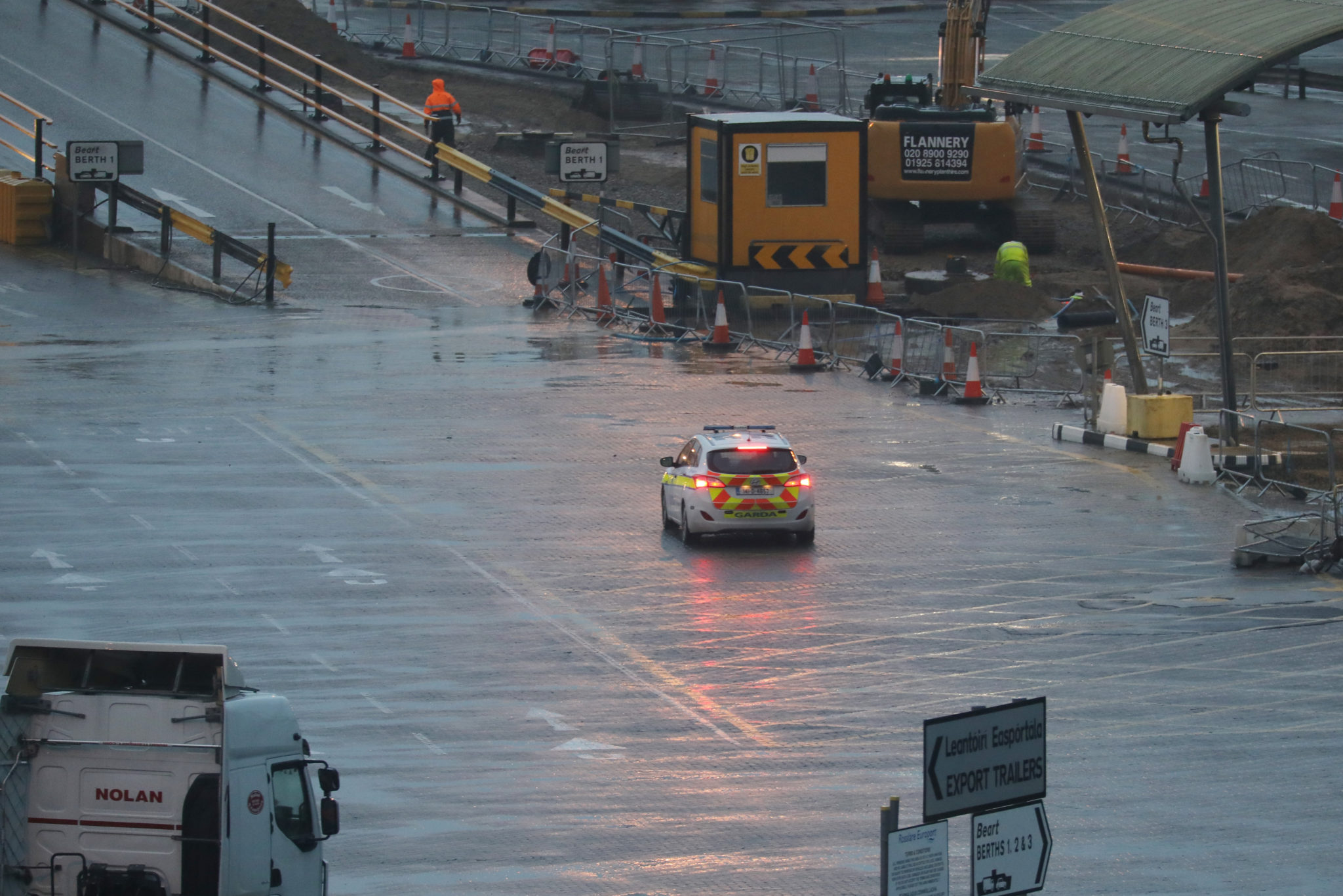 A Garda car approaches the ferry where up to 16 people have been found in the back of truck on a ferry at Rosslare Europort in Co Wexford | Image: Eamonn Farrell/RollingNews

The ferry was met by Gardaí and immigration officials at Rosslare and the men were transferred to a Dublin reception centre, where they spent the night.

The men, aged between 20 and 40, have all applied for international protection and authorities are now working to find them accommodation while their applications are processed.

The boys are being cared for by Tusla.

Gardaí said they are continuing to carry out a criminal investigation into the discovery. 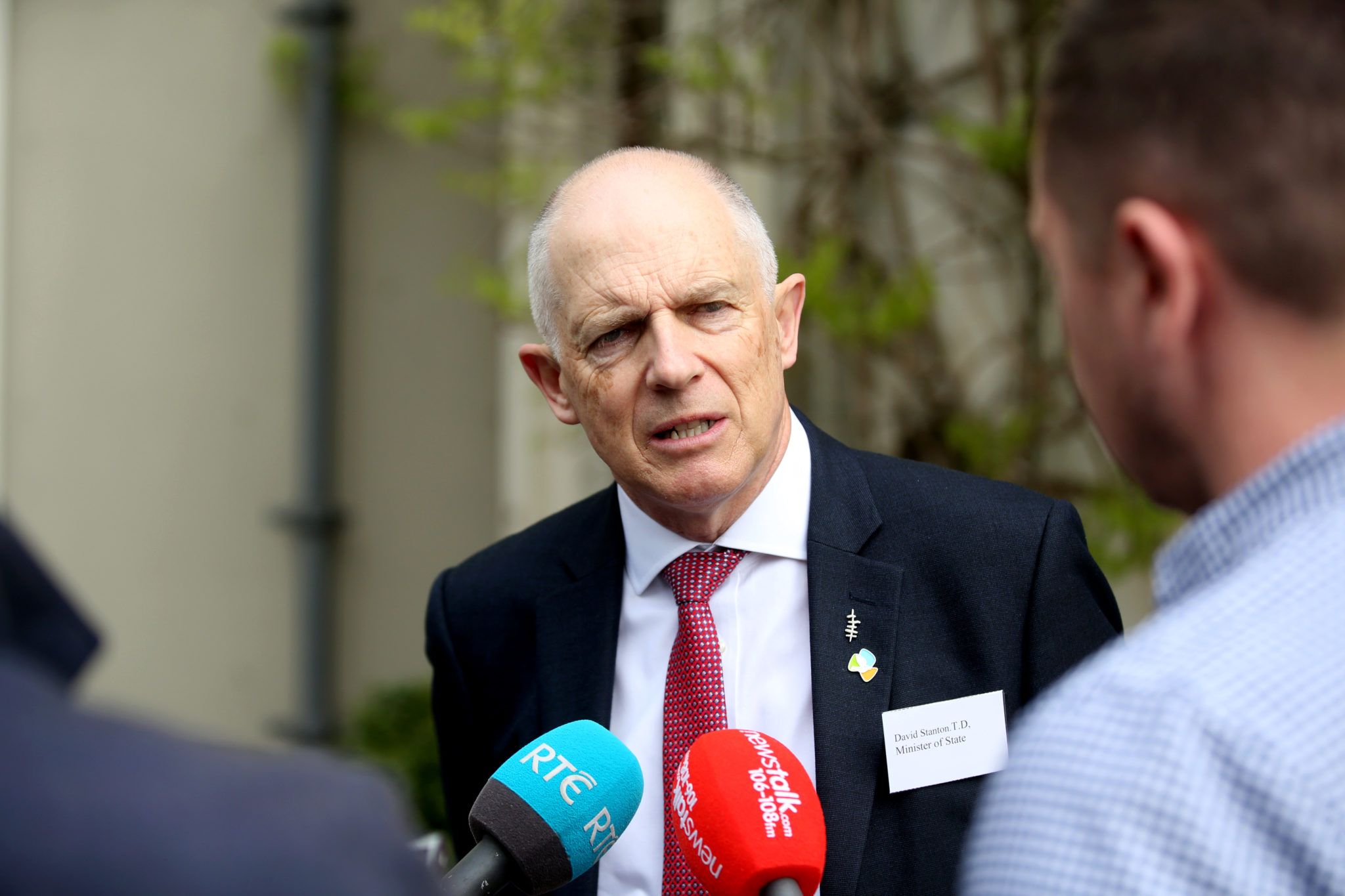 The Minister of State for Immigration David Stanton told Newstalk that he is relieved there was no repeat of what happened in Essex – where 39 people were found dead in a trailer.

“People smuggling is happening,” he said.

“There are people who are desperate to better their lives. They are paying possibly their life savings – maybe even borrowing money – to try and give their children a better life.

“And they are being victimised and exploited by unscrupulous and ruthless people.

He said it is “extremely sad” that vulnerable people are driven to put their lvies at risk to flee their home countries.

“We have seen already the international situation with millions of people displaced and desperate people trying to improve their lot and their situation,” he said.

“I am glad to see that the people are OK, which is the main thing – and the Gardaí and immigration authorities will deal with this and see where they go from here.”

The truck the men were found in is owned by a Wexford company and has been seized for a forensic examination.

The driver is a man in his 50s who has lived in Ireland for over 25 years and is described as “long-term employee” of the company.

The company and driver are “cooperating fully” with the investigation.

Main image: An ambulance on the Stena Horizon ferry where up to 16 migrants have been found in the back of truck on a ferry | Image: Eamonn Farrell/RollingNews.ie