Ryanair will not stop children who test positive for COVID from boarding its planes, Michael O’...

Ryanair will not stop children who test positive for COVID from boarding its planes, Michael O’Leary has told The Pat Kenny Show.

The Ryanair CEO this morning labelled the Government’s plans for the return of international travel ‘bonkers’ and ‘anti-family.’

The Government has said it is on track to reopen international travel on July 19th when Ireland officially rolls out the EU Digital COVID certificate.

The cert will allow people to travel anywhere in the EU provided they are vaccinated, have recovered from COVID in the last 180 days or sit a negative COVID test.

Speaking to Jonathan Healy on The Pat Kenny Show, Mr O’Leary said Government officials have told Ryanair that children will have to quarantine for 14 days on their return to Ireland.

“It is an anti-family rule that [Transport Minister] Eamon Ryan is presiding over because he hasn’t given any thought to it and they don’t have a clue as to how the system will operate.”

He said children travelling to Europe will not need to sit a test for the outbound journey – but the problems will begin when they come home.

“Then they are expected to quarantine when they come back here to Ireland. So, the parents are free to travel but the children have to quarantine and get a negative PCR test – all of which is bonkers.”

He said Ryanair would be happy to let a child who tests positive for the virus board the plane if Irish ruled allowed.

“The chances of spreading COVID on plane where the passengers and crew are vaccinated are very small.” 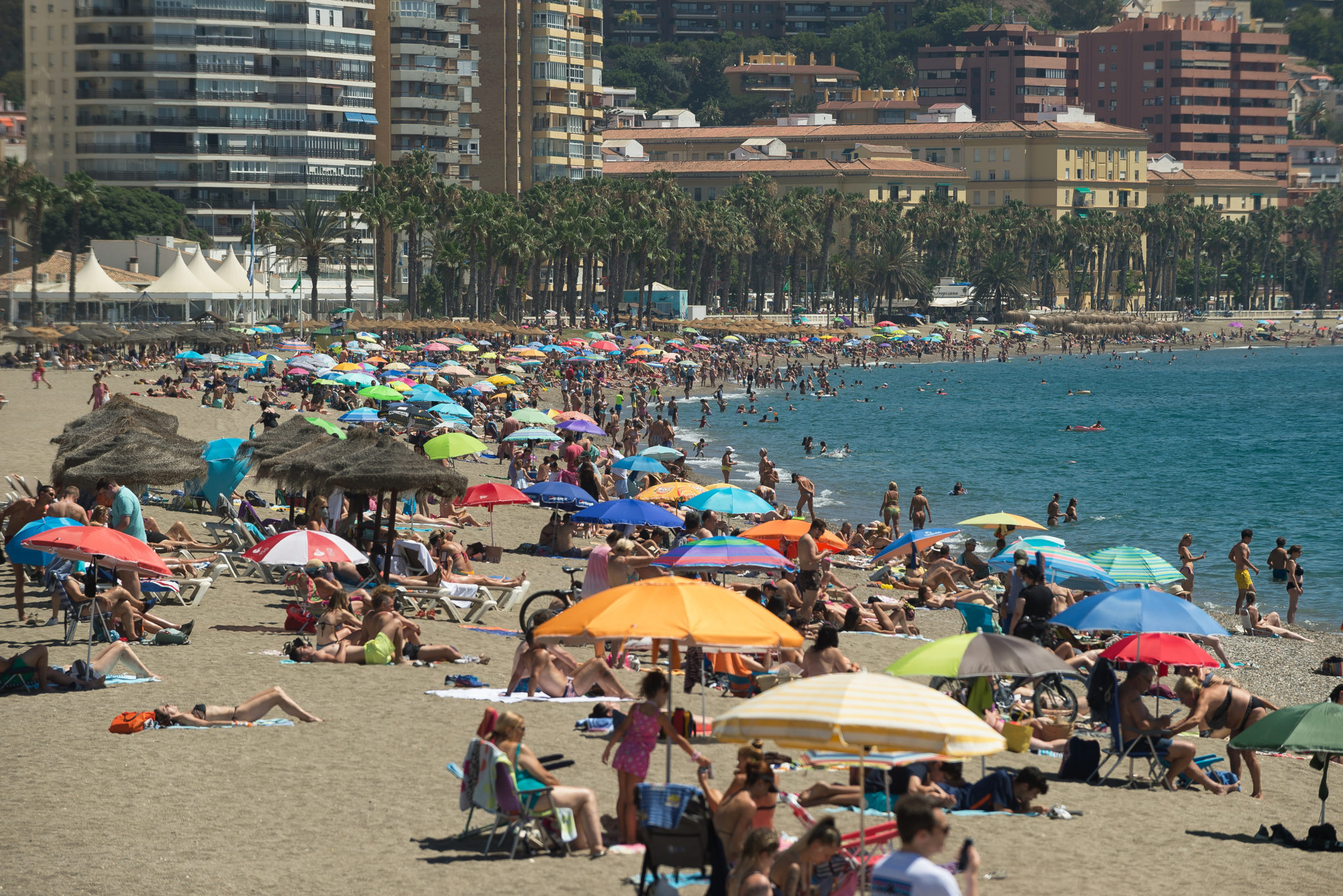 “If they get COVID who are they going to spread it to in this country?” he asked.

“They are not going to spread it to the elderly or to any of the vulnerable risk groups. They may spread it children under 25 who are highly unlikely to suffer any serious illness and certainly won’t be hospitalised as a result.

“We have to learn to live with COVID the way the 27 other EU member states are now living with COVID. We are running around with NPHET spreading the scariant variant stories and keeping us locked up for longer than any other EU country.”

Mr O’Leary said NPHET is now “completely isolated” in Europe, offering different advice to its equivalents in all 27 other EU member states.

“It is bonkers, there is no joined-up thinking and we can’t get any common-sense solution out of the department of transport,” he said.

He said the reality in Ireland is that 54% of the adult population is now fully vaccinated – including the vulnerable groups, the elderly and health service workers.

“The only unknown with the scariant variant NPHET narrative in Ireland is that they haven’ admitted that the linkage between case numbers, serious illness and hospitalisations has been broken,” he said.

“There will be a rise in Delta cases as people begin to move again. What there won’t be is any significant rise in hospitalisations or ICU admissions.

“This is in a country that yesterday reported just 17 people - thankfully - suffering from COVID in ICUs and just 50 in our hospitals. The hospitals are empty essentially of COVID patients.

“There has been a spike upwards in Delta cases in the UK but no similar or equivalent spike in hospitalisations or in serious illness. That is the bit that NPHET, Eamon Ryan and Micheál Martin won’t explain.

“Ireland is completely off on left-field here.”

The Department of Transport has confirmed that children aged seven to 18 need a negative PCR before travelling to Ireland, and the same will apply to those travelling to most EU countries.