Emma Meagher always knew she wanted to be a parent but her journey to motherhood has had far more twists and turns in it than she could ever have imagined.

Emma Meagher always knew she wanted to be a parent but her journey to motherhood has had far more twists and turns in it than she could ever have imagined.

At the age of 17, a doctor told that her she had an undeveloped womb and that she would not be able to give birth to her own child. Her eggs were fully developed but if she wanted to be a mother she would need a surrogate.

“I was 17 then and it was quite hard to take,” Emma told Lunchtime Live.

“I was with my Mam and we went home and the exact same day Victoria said to me in the kitchen, ‘Don’t you worry about that. I’m going to carry your baby one day for you. Don’t be worrying.’”

Her sister Victoria knew how much Emma wanted to be a mother and decided she would do everything she could to help.

“Out of all the sisters, Emma was the one carrying a doll,” Victoria recalled.

“From the time she was two, she just wanted to be a Mammy.”

At the age of 26, Emma married Michael and the family decided they would start trying for a family that same year.

“I got married in May and we started IVF in November and I was very lucky,” Emma said.

“They got 16 eggs from me and we were very lucky to implant my first daughter into Victoria two weeks later and she was born the following July.” 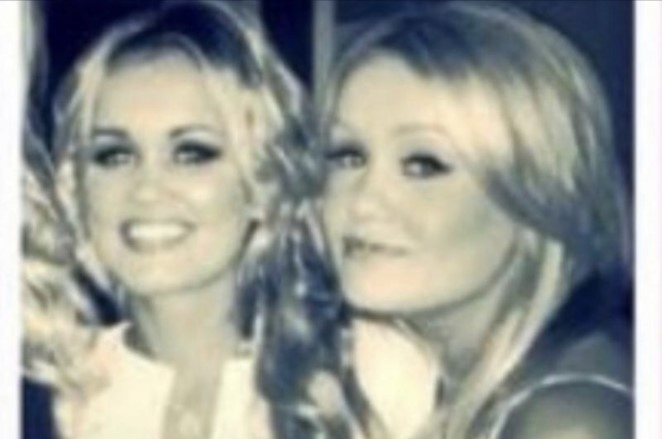 Sophie is now eight-years-old and Victoria says she finds being an aunt a very different experience to being a mother.

“If I was babysitting for my niece or nephew and they took their first steps whilst in my care, that would be a completely different emotion than if it was my own boys,” she said.

“When I was carrying Emma’s baby and there was baby kicking, it just wasn’t that same emotion as when it was my own pregnancy.”

Emma and Michael’s second child was carried by her best friend Leigh.

“She always wanted to do this for us - and we both knew what that meant,” Emma said.

“She always wanted to do this for us.”

However, things did not go as smoothly as the first time and at 30 weeks Leigh went for a scan and was given the devastating news that baby Katie was not going to make it.

“We took her home, Katie was home with myself and Michael for a night and we wrote letters to her.

“We did loads of beautiful little things for her; Victoria met her and spent time with her as well.

“That was so difficult.”

For a time, Emma did not think she could go through another round of IVF, the whole experience was so devastating.

But Michael was keen to grow their family and asked her if she would consider giving it “one more go”.

“I don’t know how Emma and Michael had the strength to go again; they’re heroes in my eyes,” Emma’s sister Laura said. 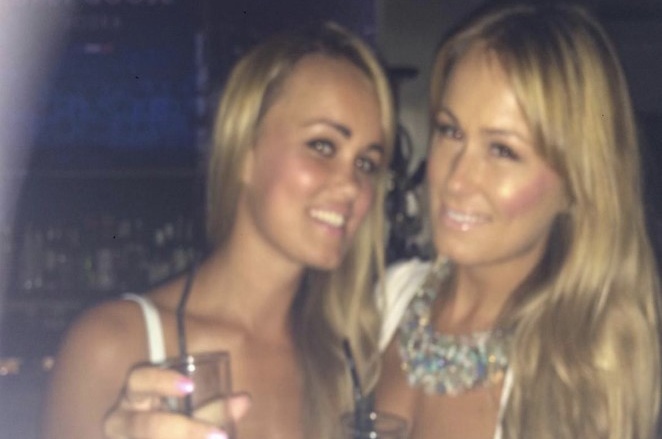 This time, Laura volunteered to be Emma’s surrogate and gave birth to twins Seán and Harry.

The family is now complete and the children are all aware that they exist because they have a “very special auntie” who grew them in her belly.