The firm said this related to a "recent consensual relationship with an employee".

In a statement, it said the company's board determined that he "demonstrated poor judgment".

Mr Easterbrook is also no longer a board member at the firm.

In an e-mail to staff, Mr Easterbrook, who had led McDonald's since 2015, said the relationship had been a mistake.

He said: "Given the values of the company, I agree with the board that it is time for me to move on."

His separation package will be clear on Monday when details are released in a federal filing, a spokesman said.

On Sunday, its board of directors named Chris Kempczinski - most recently president of McDonald's USA - as president and chief executive officer, effective immediately. 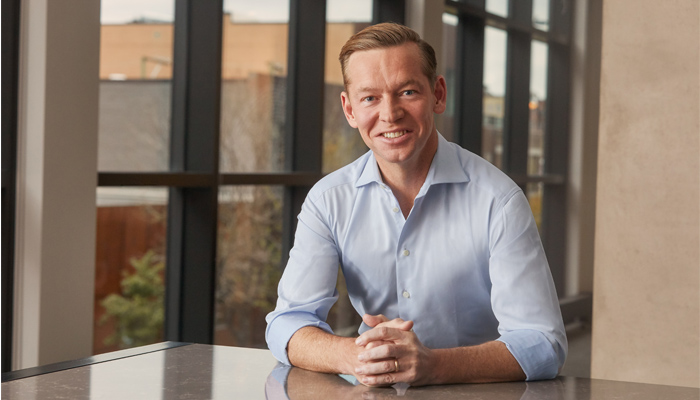 Enrique Hernandez Jr, chairman of McDonald's board of directors, said: "Chris takes the reins of this great company at a time of strong, sustained performance, and the board has every confidence that he is the best leader to set the vision and drive the plans for the company's continued success.

"He has the right mix of skills and experience to lead us forward having run our US business, where franchisees are delivering strong financial and operational results, and overseen global strategy, business development and innovation."

On his move, Mr Kempczinski said: "I'm thrilled to be leading this incredible company.

"Working alongside our talented team, our board, our franchisees and suppliers, I am committed to upholding our rich heritage of serving our customers and driving value for our shareholders and other stakeholders."

The company says approximately 93% of their restaurants worldwide are owned and operated by independent local business men and women.