Martin to meet Sunak formally for the first time today

Taoiseach Micheál Martin will meet his British counterpart Rishi Sunak for a formal meeting for the first time today.

Martin to meet Sunak formally for the first time today

Taoiseach Micheál Martin will meet his British counterpart Rishi Sunak for a formal meeting for the first time today.

The two heads of government briefly met at COP27 in Egypt this week, but today’s meeting is the first time the pair will sit down for an official discussion.

The occasion is the British-Irish Council which is meeting in Blackpool, England this year.

The body was established after the Good Friday Agreement to build relations between Ireland, England, the devolved governments of the UK and Guernsey, the Isle of Man and Jersey.

Sunak will be the first British Prime Minister to attend the gathering since Gordon Brown in 2007 - Boris Johnson delegated intergovernmental relations to Michael Gove.

Mr Sunak's attendance is being seen as a potential thawing of relations between Dublin and London, which Mr Martin has admitted have been frayed at best.

The Northern Ireland Protocol and power-sharing are expected to dominate talks; yesterday, the British government announced it would introduce legislation to delay Assembly elections there until 2023.

While on Tuesday, Minister for Foreign Affairs Simon Coveney told Politico that a deal between Britain and Brussels before Christmas was “doable”.

Mr Coveney said he had gleaned from his discussions with British officials “a real intent in London to try to resolve the protocol issues through negotiation over the next few weeks and months. The EU will respond to that generously. I know they will.” 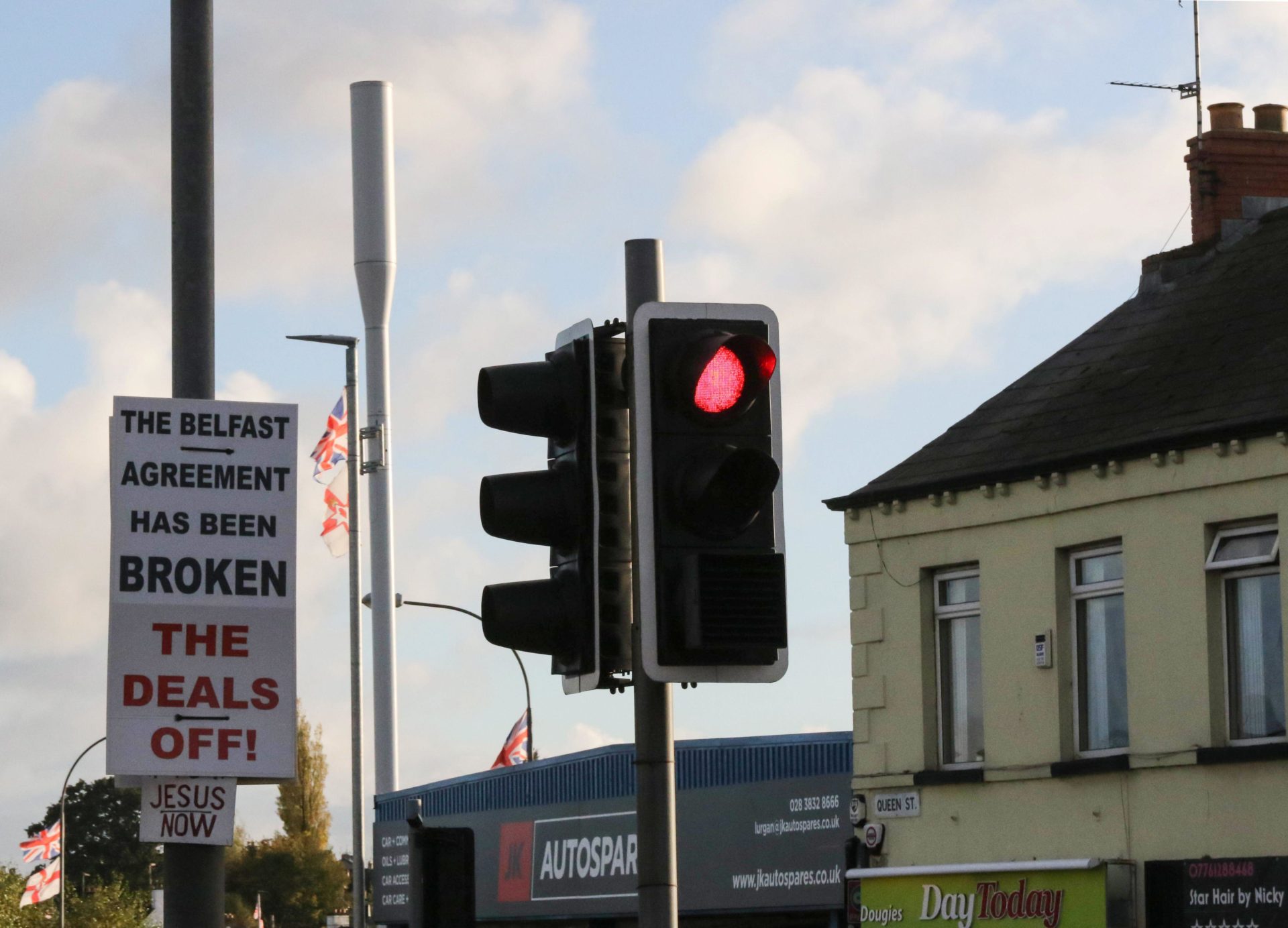 On the question of whether it would be enough to get the DUP to nominate a Deputy First Minister, Mr Coveney said: “Through negotiation we can respond positively to many of the asks the DUP have made.

“But the DUP also have to understand that there’s compromise required of all sides. No one party can effectively lay the ground rules for everybody else.”