Martin says Garda file on Barry Cowen 'not quite as portrayed'

The Dáil has voted against bringing the Agriculture Minister Barry Cowen back into the House to answer further questions on his 2016 drink driving ban.

The motion was defeated with the support of Fianna Fáil, Fine Gael, the Greens and six independents.

It comes after the Taoiseach Micheál Martin told the house that he had seen the Garda file on the incident and insisted it is “not quite as portrayed” in recent days.

He said he has serious concerns about how the file entered the public domain.

Minister Cowen has admitted to a drink driving offence while driving on a Learner permit in September 2016 and has apologised to the Dáil for his actions. 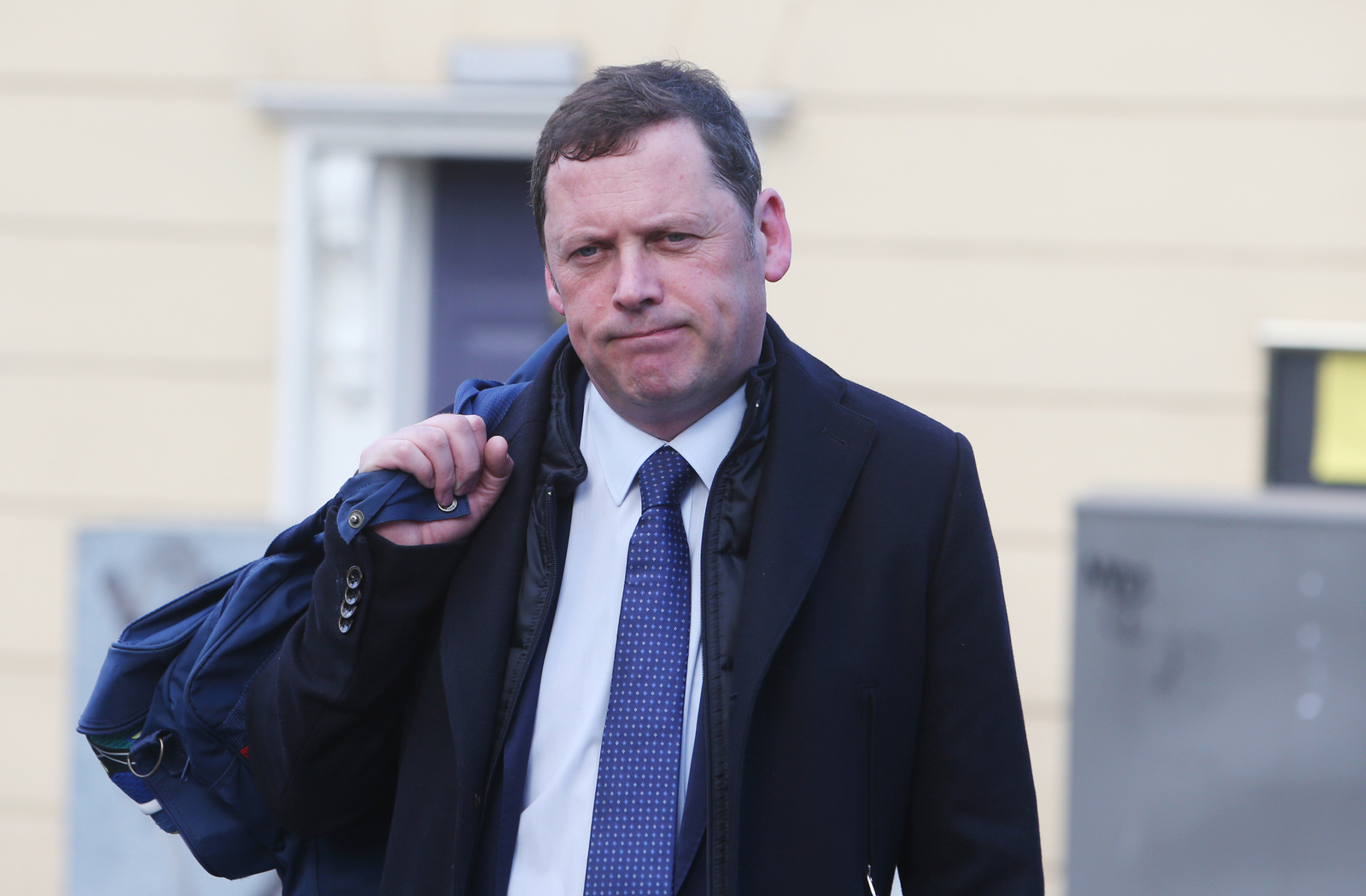 Over the weekend however, the Sunday Times reported details of a Garda report on the incident which, it said, alleged that he attempted to perform a U-turn on approach to a Garda checkpoint on the night in question.

Minister Cowen has strongly denied the report and has informed the Taoiseach that he believes the Garda report became public illegally.

Micheál Martin told the Dáil this afternoon that he has concerns about how the Pulse details of the incident made their way to journalists.

“I saw the document myself and actually, having seen the document, it is not quite as portrayed,” he said.

“But nonetheless the document is there.”

“Deputy Cowen himself was unaware of the record until he actually got possession of it himself in terms of exactly what was on the record.” 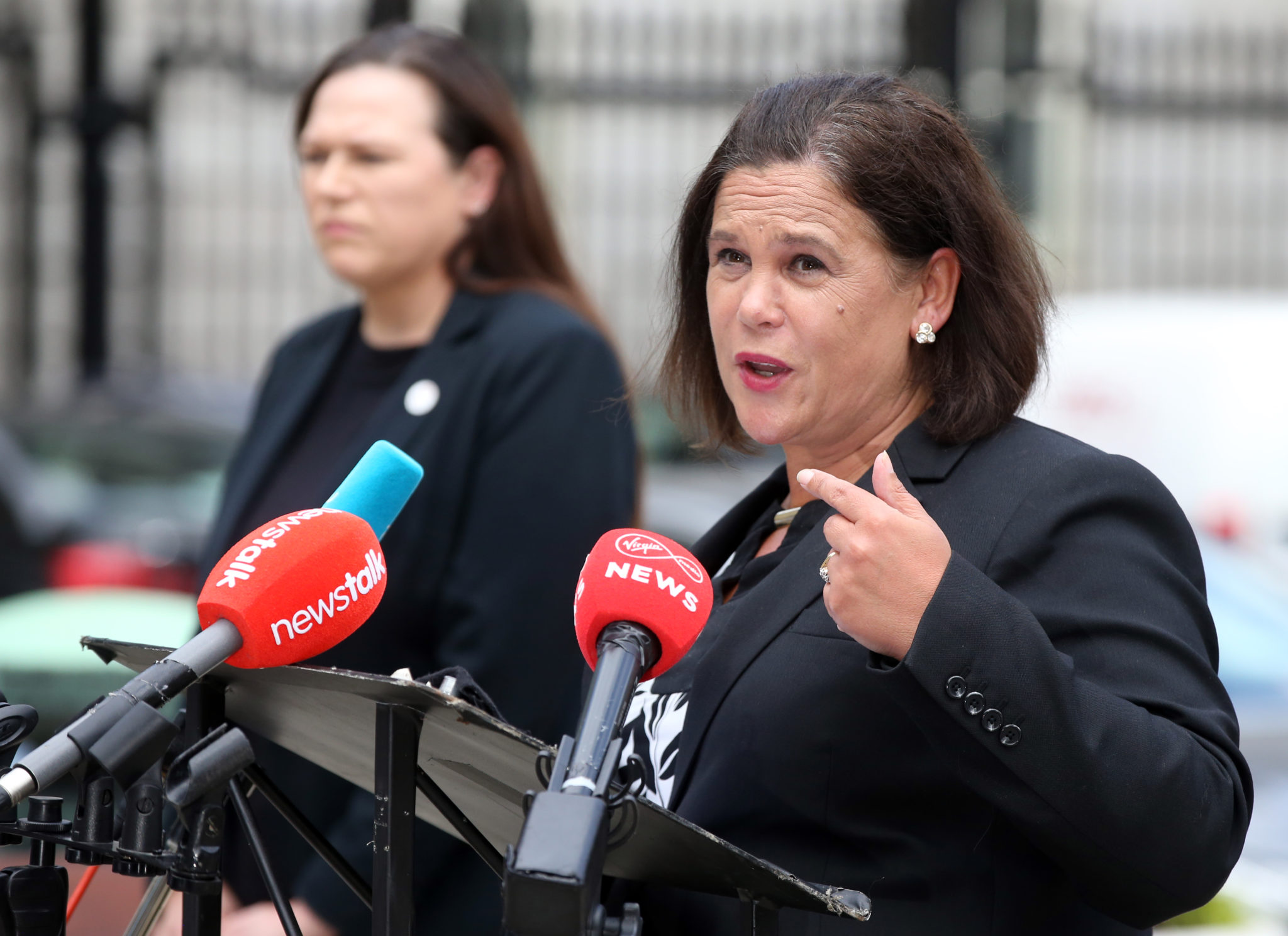 Gardaí have confirmed that an internal investigation is underway to find out whether the details of the report were leaked. The matter is also being referred to GSOC for investigation.

The Dáil this afternoon held a vote on whether Minister Cowen should face questions on the matter in the House; however, it was defeated.

Before the vote, Sinn Féin leader Mary Lou McDonald said he should come before the Dáil again.

“The Taoiseach knew that the statement made by Minister Barry Cowen to the Dáil was incomplete and, astonishingly, the Taoiseach has attempted to justify Minister Cowen’s lack of candour before the house,” she said.

“It is now very clear the Minister Cowen needs to come before the Dáil to make a statement but also to take questions.”

Minister Cowen has said the Garda record is incorrect and said he would be seeking to have it corrected under the Data Protection Act.

Neymar commits future to PSG until 2025