New laws forcing dog owners in Spain to take a training course “make good sense” – but the biggest issue in Ireland is a lack of enforcement, according to Pete ‘The Vet’ Wedderburn.

The Spanish Government last week announced plans for a raft of new animal welfare laws, including a new requirement for people to sit a training course on canine care before getting a dog.

The bill would and ban the sale of all animals except fish in pet shops and make it illegal to leave a dog alone for any longer than 24 hours.

On The Pat Kenny Show this morning, Pete ‘The Vet’ Wedderburn said the training course is something that could be considered in Ireland.

“As far as the dog training courses are concerned, it is a little bit theoretical,” he said. “They are saying they are going to roll it out bit by bit in local areas and there are not actually hard and fast rules and regulations as to how that is to happen.

“But I think anybody who knows about the trouble people have with their dogs would say yes that is a good idea. To make sure people who get dogs are well informed before they get the dogs of course makes good sense.” 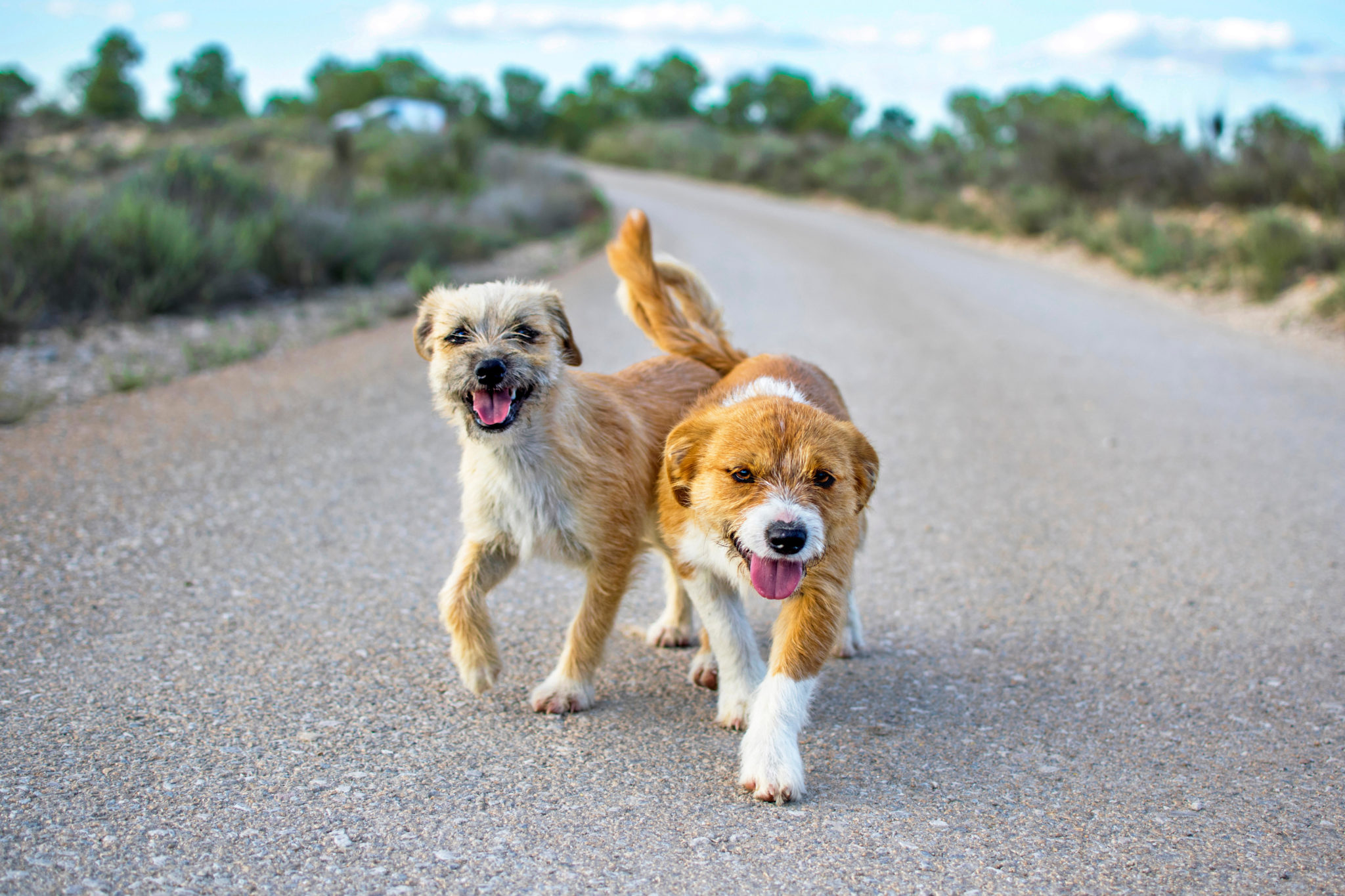 The new laws on animals in pet shops have been come in for criticism from Spain’s animal retail sector; however, Pete said they were past due.

“If you have been to Spain, I’m sure you have seen some of the pets on sale in shops and to me, it always was a flagrant breach of animal welfare,” he said. “You had dogs sitting there in little cubicles in a way that didn’t look good at all.

“So, I think that is a very positive thing. There has been uproar over there about it because they say it is just going to go online where it will be completely uncontrolled, but I think that is just protectionism by the pet shops because really, online can be well controlled if it is done properly.”

He said Ireland already has “very good, solid, sensible legislation” in place to protect dogs; however, they are not properly enforced.

“We have a good range of really solid laws,” he said.

“The only thing is that we are not at all good at enforcing these laws. The enforcement is the responsibility of the Department of Agriculture for serious breaches but largely it is delegated to people like the ISPCA and DSPCA and they are very restricted in terms of their resources and that is the really big issue to me.”

He noted that the ISPCA, “only has nine inspectors for the whole country.”

“It is impossible for such a small team to enforce the laws properly,” he said.

Activists 'absolutely delighted' as Wally the Walrus heads for home